Greg Proops is a stand-up comic from San Francisco, best known for his unpredictable appearances on Whose Line Is It Anyway?, which is back on TV on the CW network. Mr. Proopdog has a chart-topping podcast called “The Smartest Man in the World,” which he has recorded live from around the world including Paris, London, Amsterdam, Oslo, New Zealand, Finland, Montreal, Brooklyn, San Francisco, Melbourne, Dublin, Edinburgh, Hollywood, a ship off St. Marten, and somehow, Cleveland. The podcast is available at Proopcast.com and on iTunes. Proops has been a voice actor in Star Wars: The Phantom Menace, The Nightmare Before Christmas, and played Bob in Bob the Builder. He has been a guest on @Midnight on Comedy Central, Red Eye, The Late, Late Show, and Chelsea Lately. He lives in Hollywood. It’s not that bad, really. 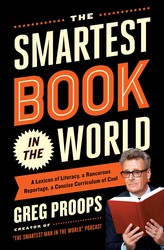 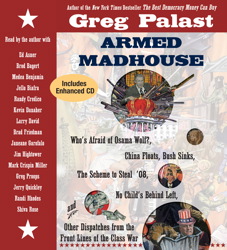