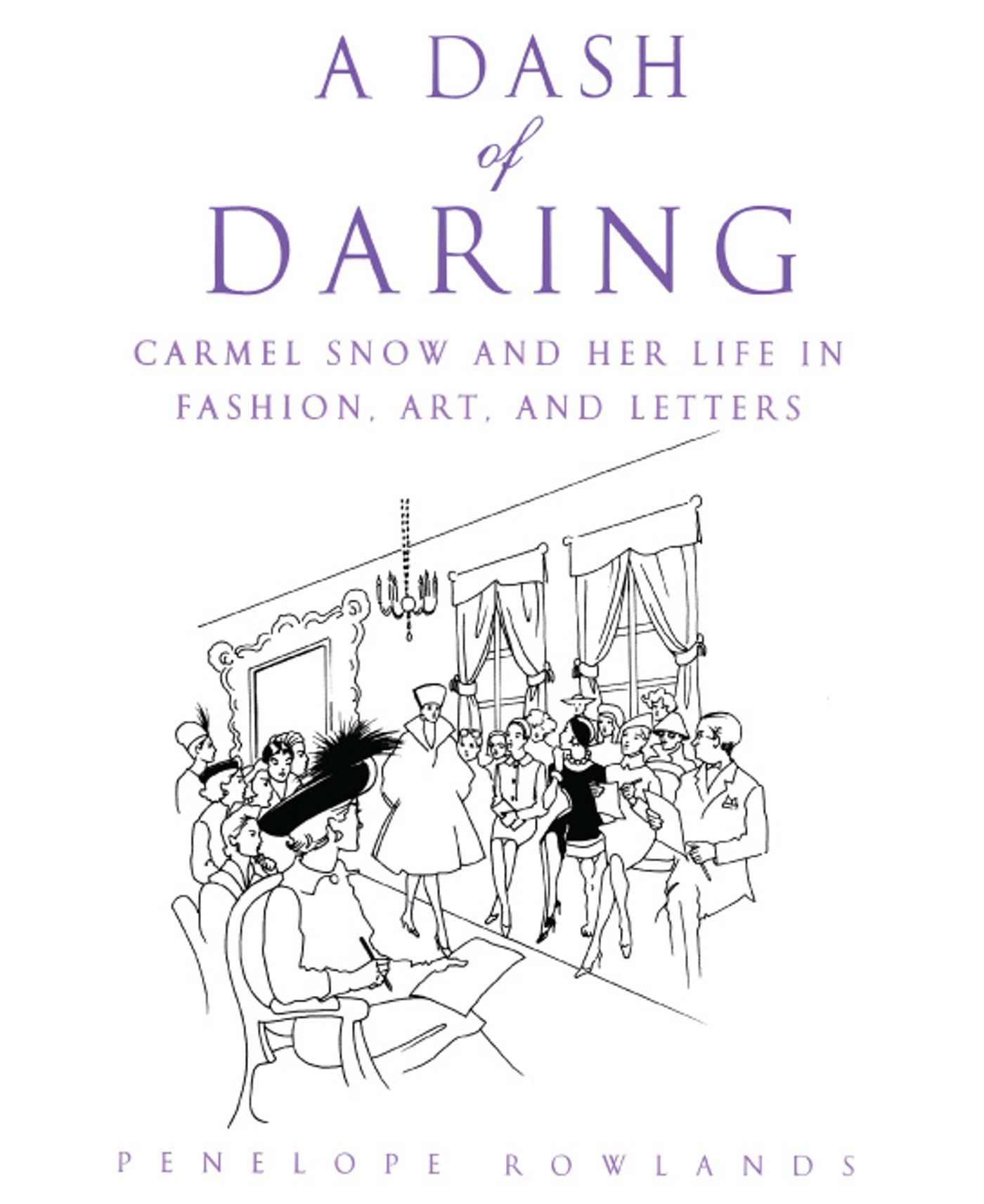 A Dash of Daring

Carmel Snow and Her Life In Fashion, Art, and Letters

Carmel Snow, who changed the course of our culture by launching the careers of some of today's greatest figures in fashion and the arts, was one of the most extraordinary women of the twentieth century. As editor in chief of Harper's Bazaar from 1934 to 1958 she championed the concept of "a well-dressed magazine for the well-dressed mind," bringing cutting-edge art, fiction, photography, and reportage into the American home.
Now comes A Dash of Daring, a first and definitive biography of this larger-than-life figure in publishing, art, and letters. Veteran magazine journalist Penelope Rowlands describes the remarkable places Snow frequented and the people whose lives she transformed, among them Richard Avedon, Diana Vreeland, Geoffrey Beene, Henri Cartier-Bresson, Cristobal Balenciaga, Lauren Bacall, and Truman Capote.
She chronicles Snow's life on both sides of the Atlantic, beginning in nineteenth-century Ireland and continuing to Paris, Milan, and New York City, the fashion capitals of the world.
Snow was the daughter of an Irish immigrant, who was herself a forward-thinking businesswoman, and she worked in her mother's custom dressmaking shop before being discovered by the magazine publisher Conde Nast and training under Edna Woolman Chase, the famous longtime editor of Vogue. From there it was on to Harper's Bazaar which, with the help of such key employees as Avedon, Vreeland, and art director Alexei Brodovitch, Snow turned into the most admired magazine of the century. Among the disparate talents who worked at Bazaar in the Snow era were Andy Warhol, the heiress Doris Duke, Maeve Brennan, and members of the storied Algonquin Round Table.
Overflowing with previously untold stories of the colorful and glamorous, A Dash of Daring is a compelling portrait of the fashion world during a golden era. 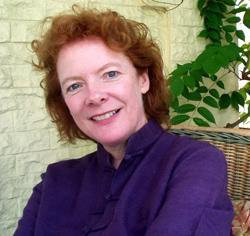 Penelope Rowlands is a journalist who contributed to numerous magazines, including Vogue, Architectural Digest, W, The New York Times Magazine, and ARTnews from both the United States and France. She now lives in Princeton, New Jersey.

A Dash of Daring

Carmel Snow and Her Life In Fashion, Art, and Letters