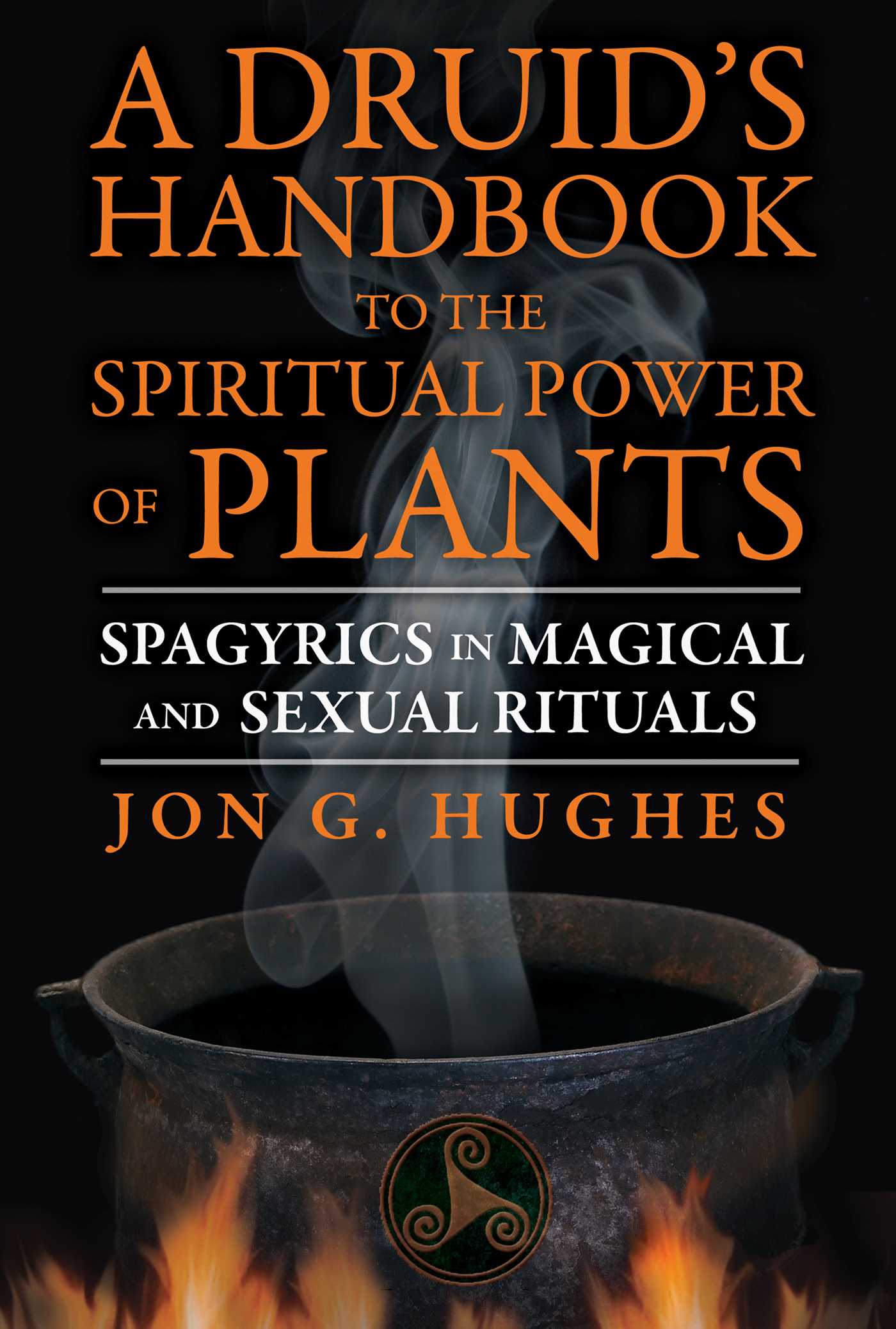 A Druid's Handbook to the Spiritual Power of Plants

Spagyrics in Magical and Sexual Rituals

A Druid's Handbook to the Spiritual Power of Plants

Spagyrics in Magical and Sexual Rituals