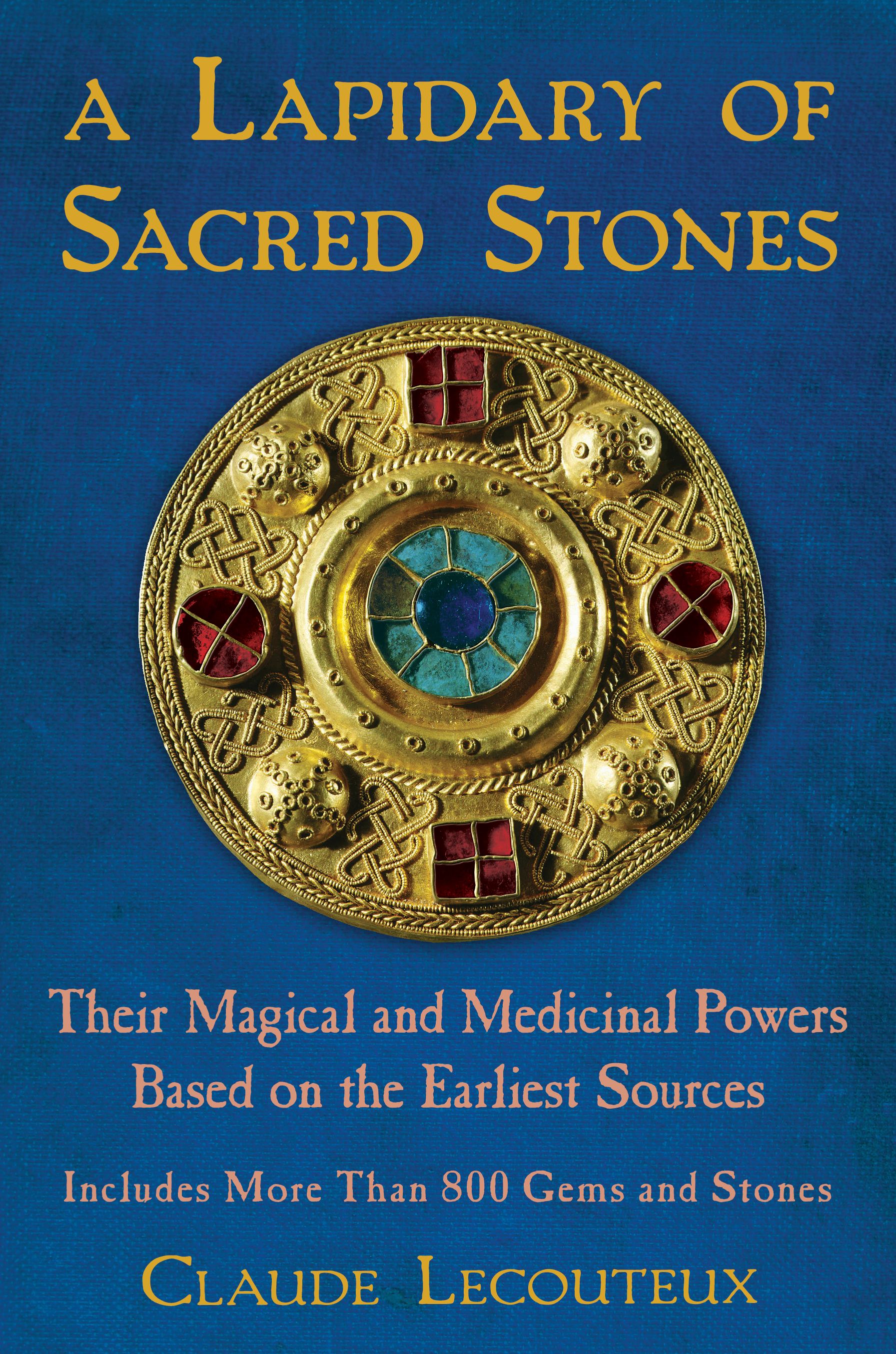 A Lapidary of Sacred Stones

Their Magical and Medicinal Powers Based on the Earliest Sources

A Lapidary of Sacred Stones

Their Magical and Medicinal Powers Based on the Earliest Sources