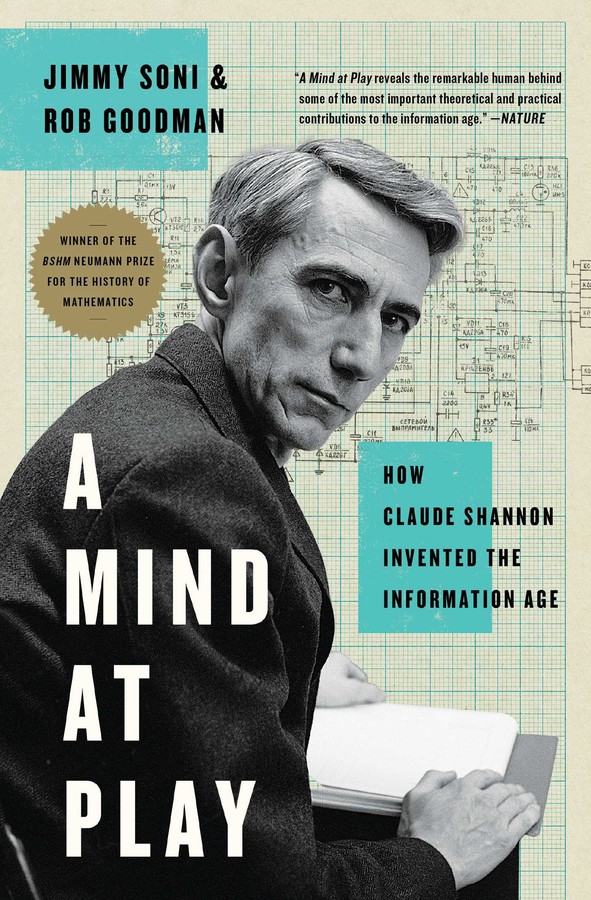 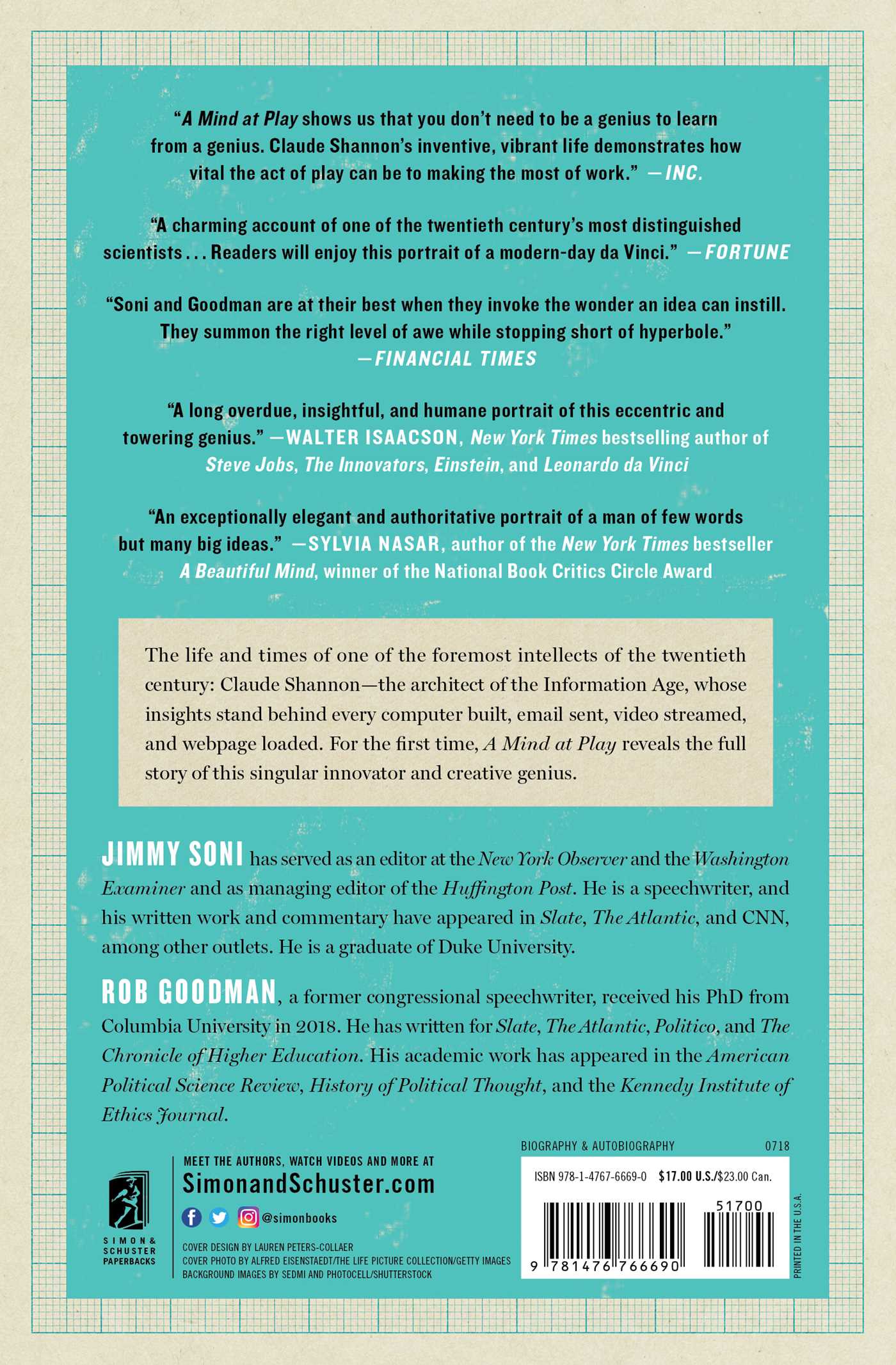 A Mind at Play

By Jimmy Soni and Rob Goodman

A Mind at Play

By Jimmy Soni and Rob Goodman