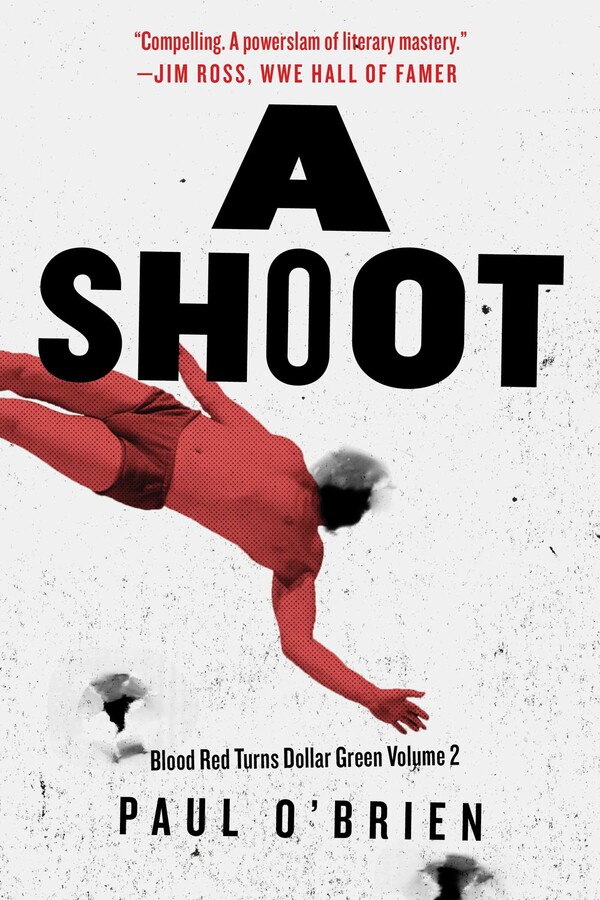 Danno Garland has it made. After years of planning, backstabbing, and shady handshakes, he controls the world heavyweight champion and just about everywhere he can wrestle. Danno’s outmaneuvered the other New York bosses, and he’s the first in pro wrestling history to expand beyond his own territory and buy up others. He stands atop his own empire. But all of that has come crumbling down. Now he’s a changed man. Now it’s not the business he cares about, it’s revenge. And Danno’s willing to destroy everything he’s built to find the man who did it.

Meanwhile, Lenny Long, Danno’s driver, is trying to get away from wrestling and his former boss. He wants to return home and be the husband and father he hasn’t been. But Lenny needs to make things right before he can make a clean break, and that means returning a bag full of money he shouldn’t have to its rightful owner. But this money is at the center of a deal gone bad. Lenny doesn’t know just how deep in it he’s put himself, and the world of pro wrestling won’t let him leave without a fight.

In this gripping second book in Paul O’Brien’s Blood Red Turns Dollar Green crime trilogy, what goes on in the wrestling ring is a sideshow to cutthroat dealings outside.