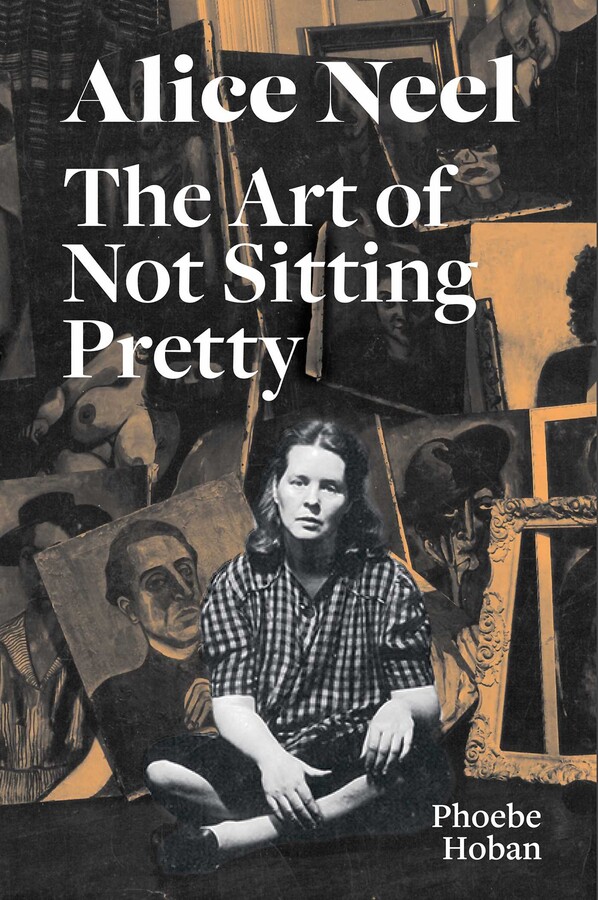 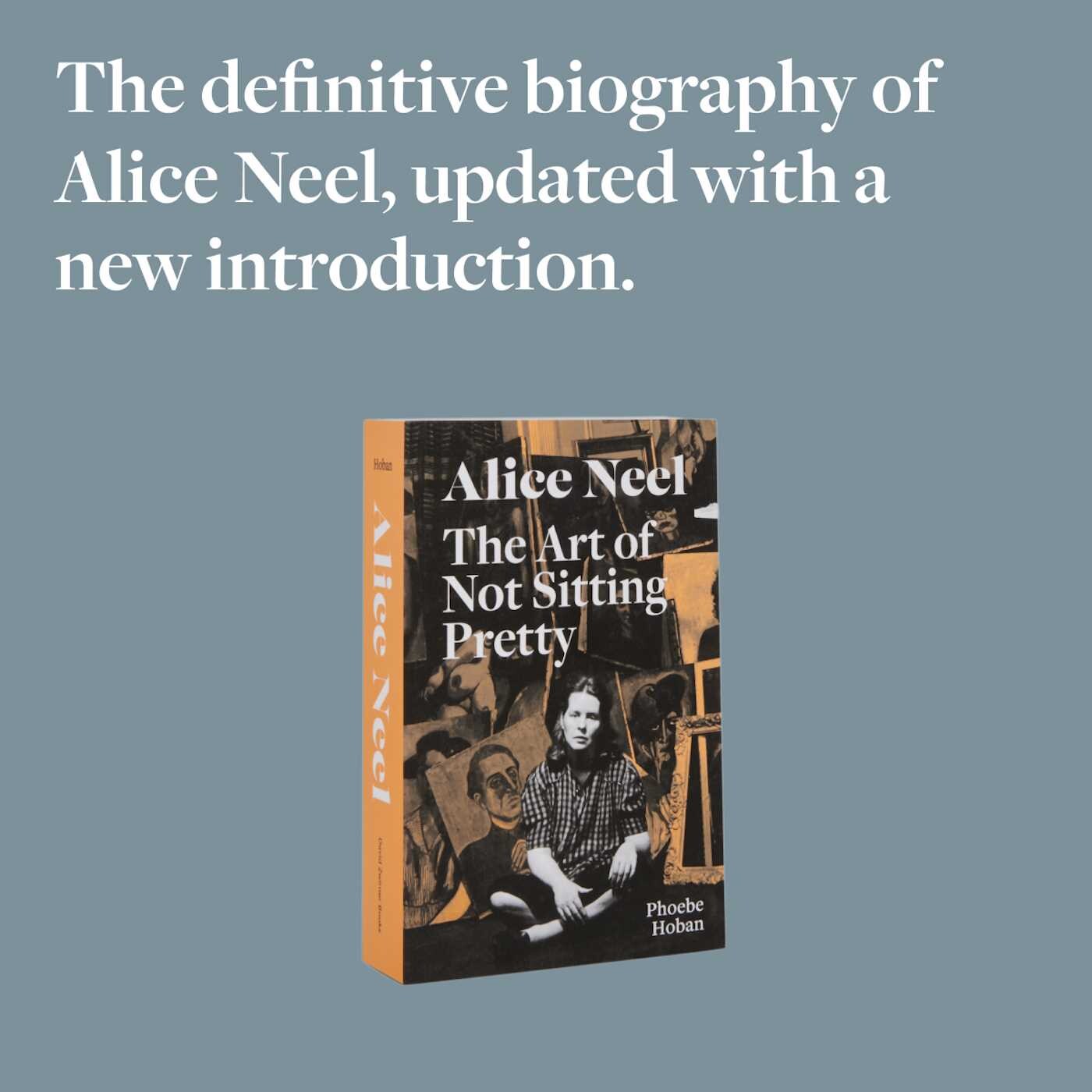 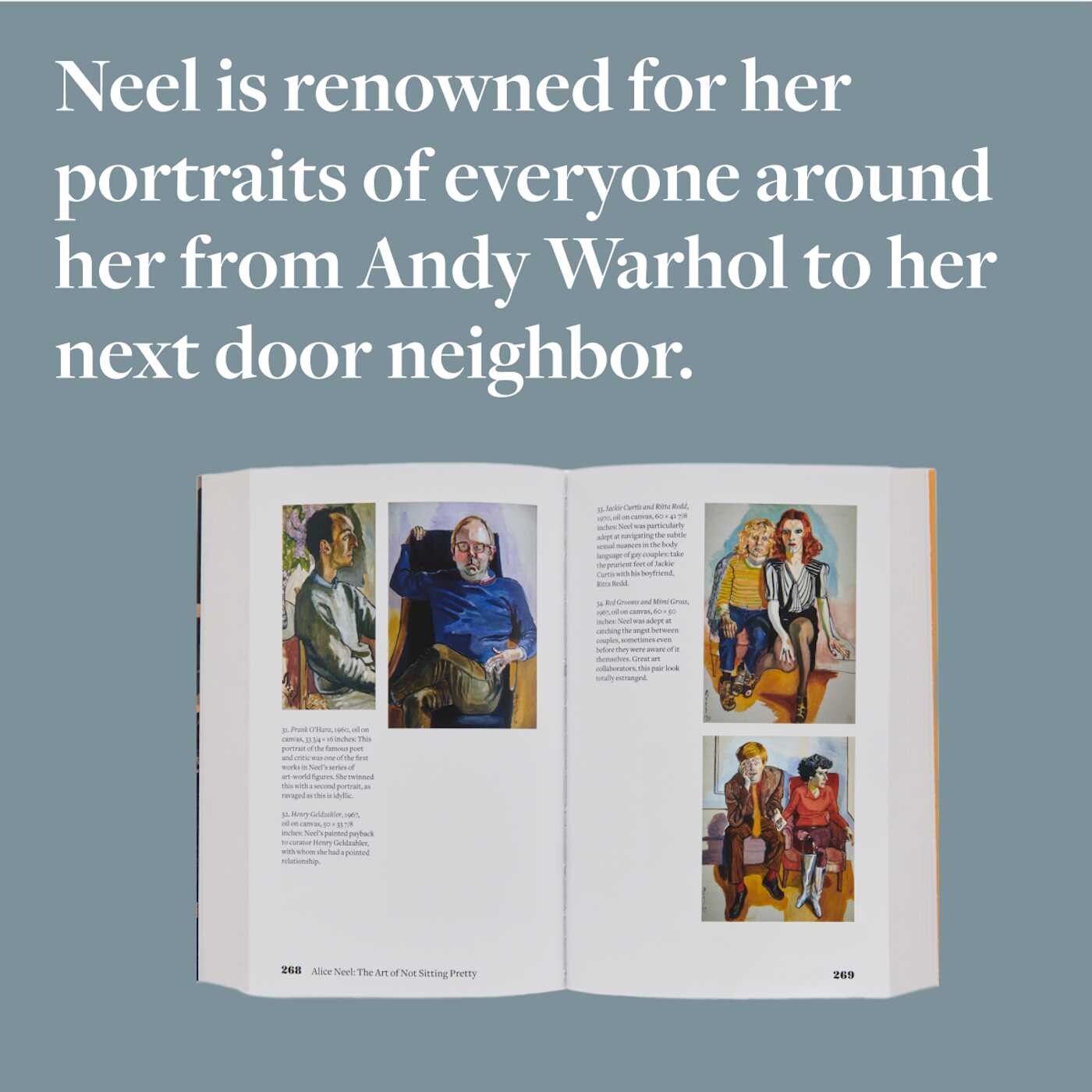 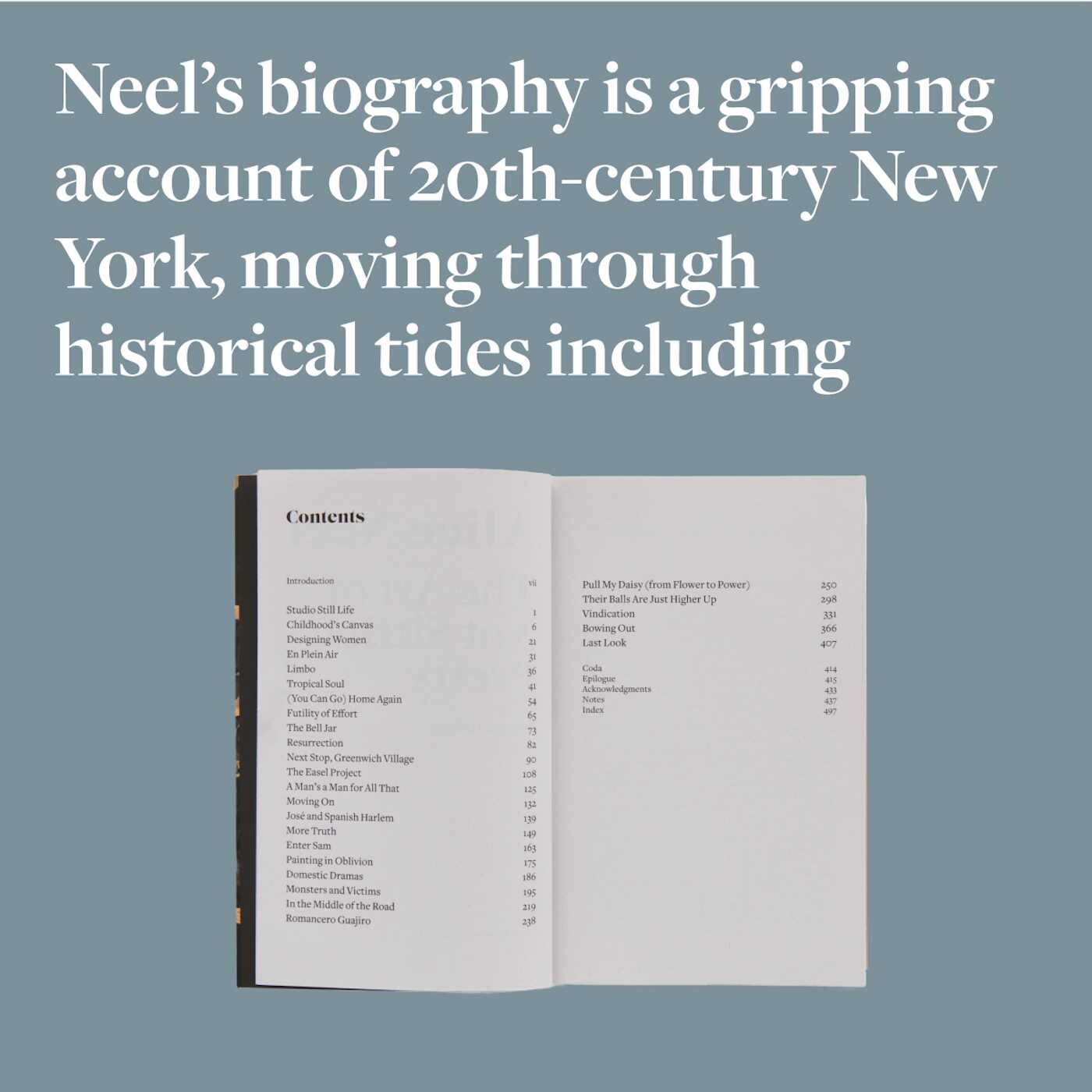 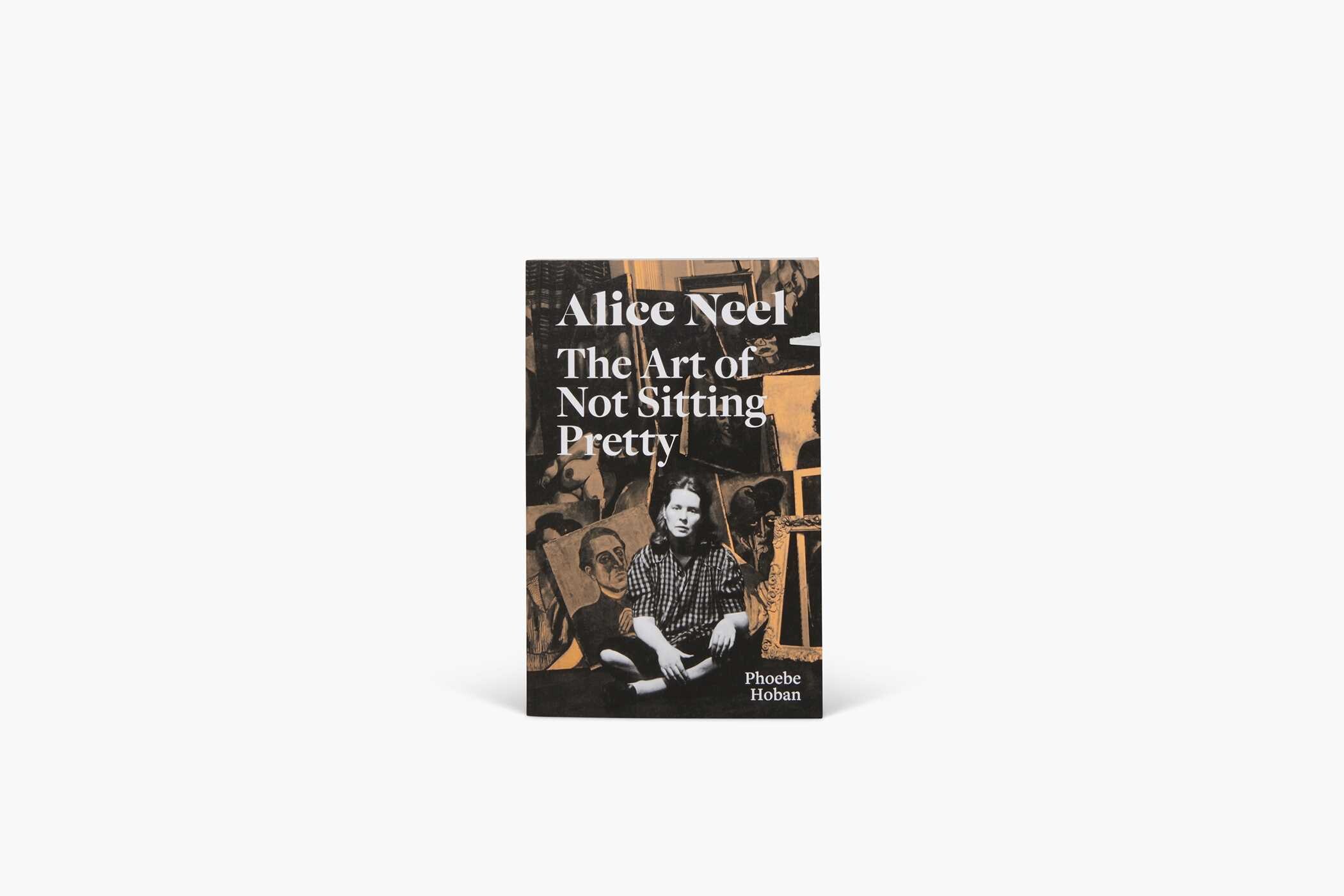 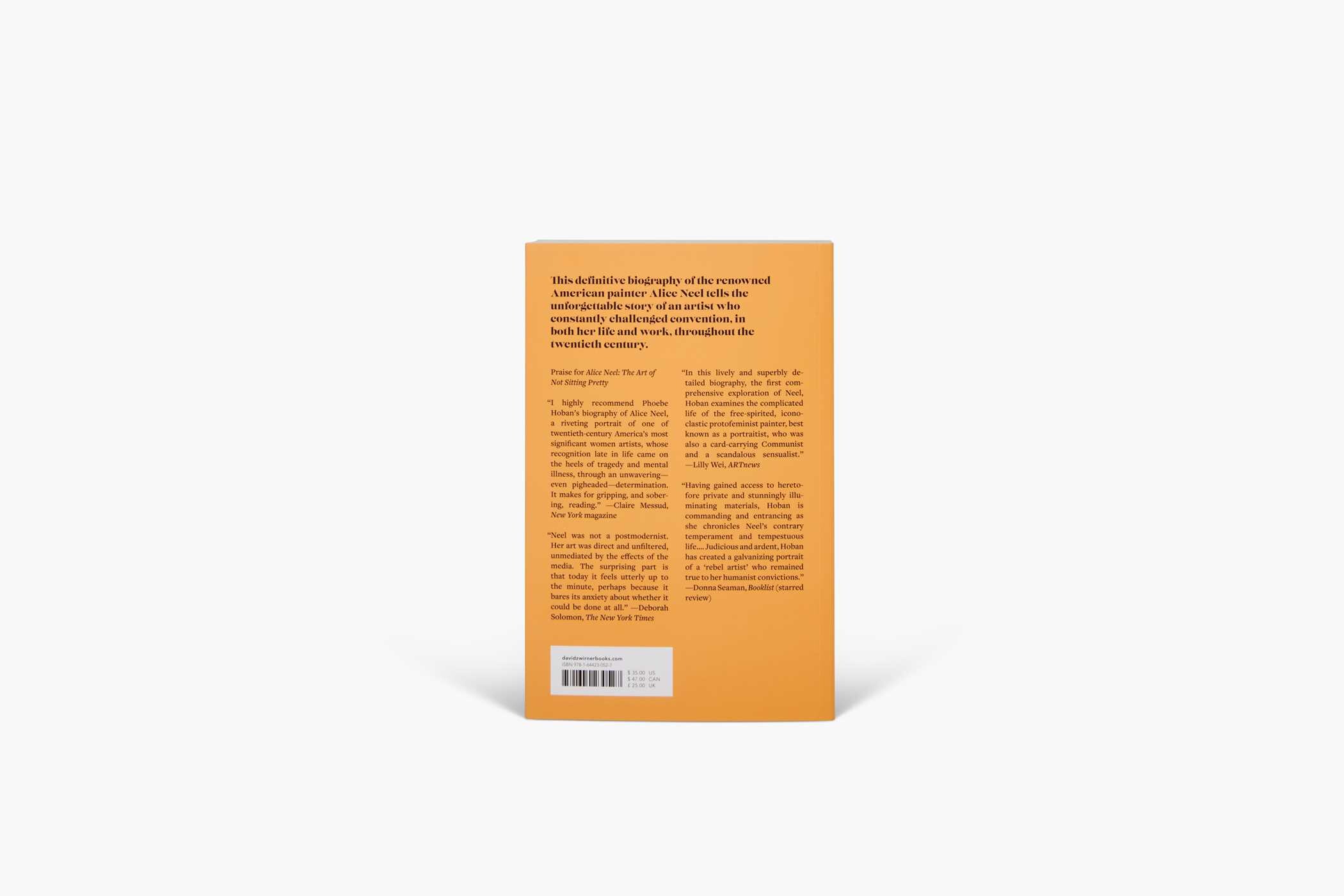 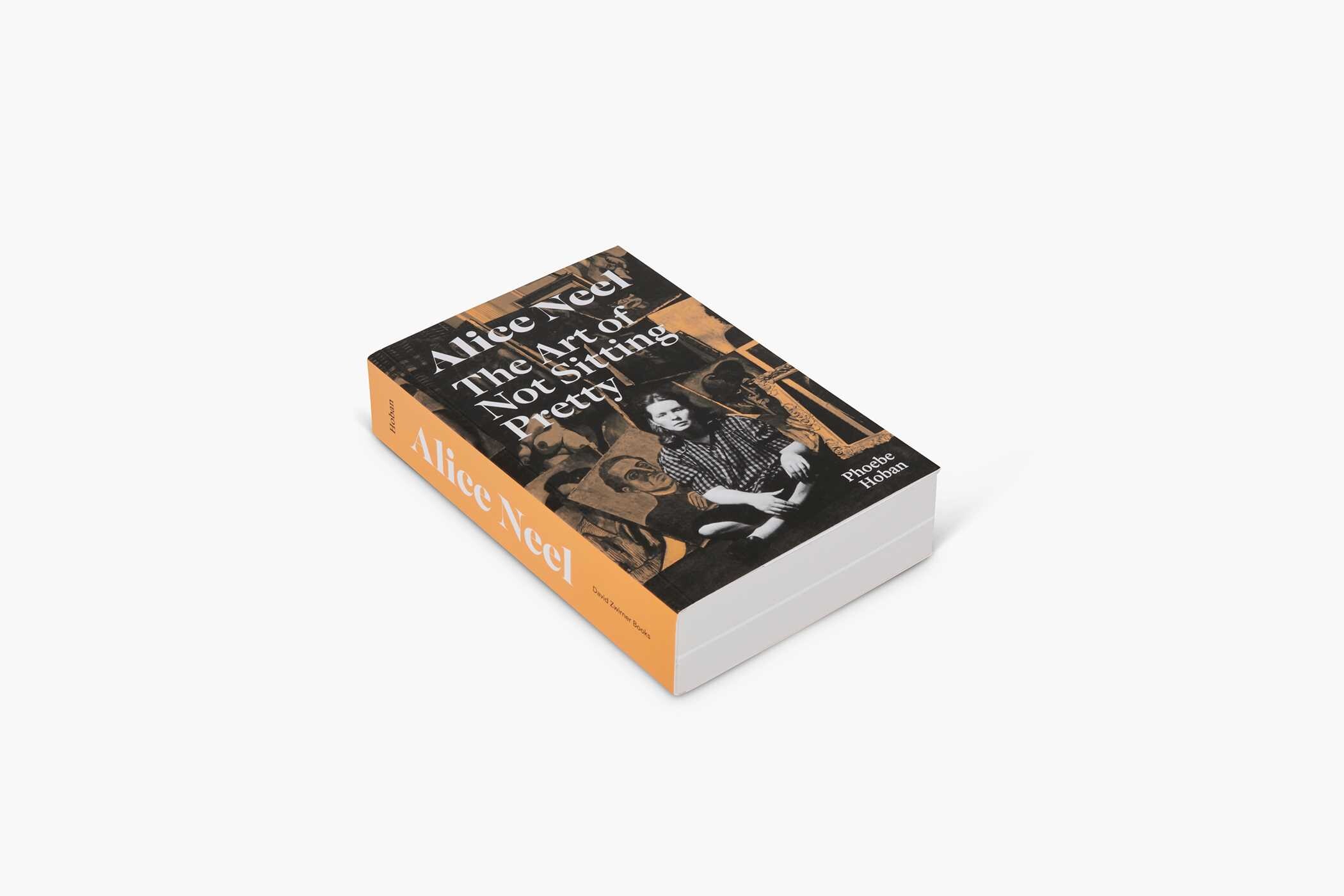 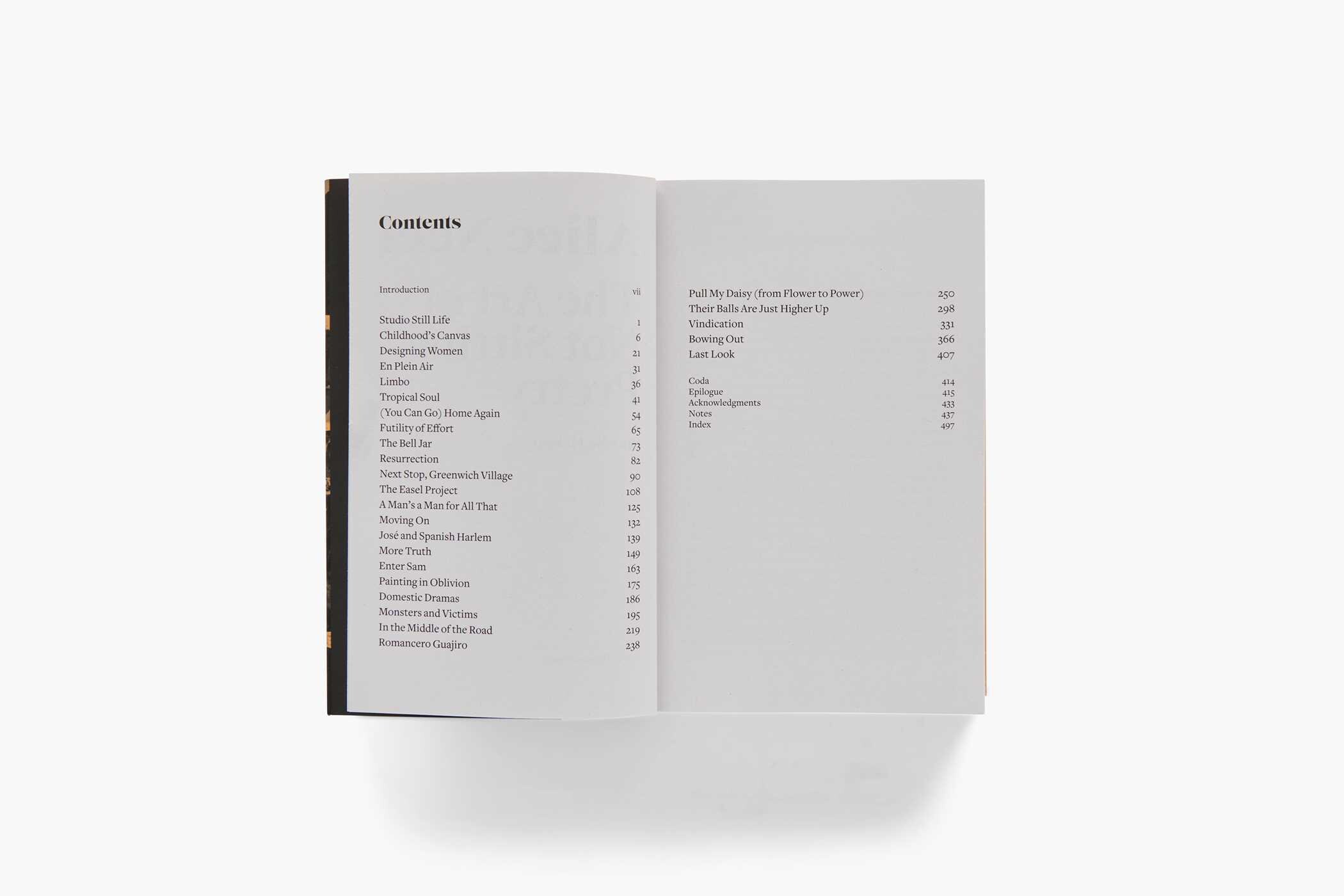 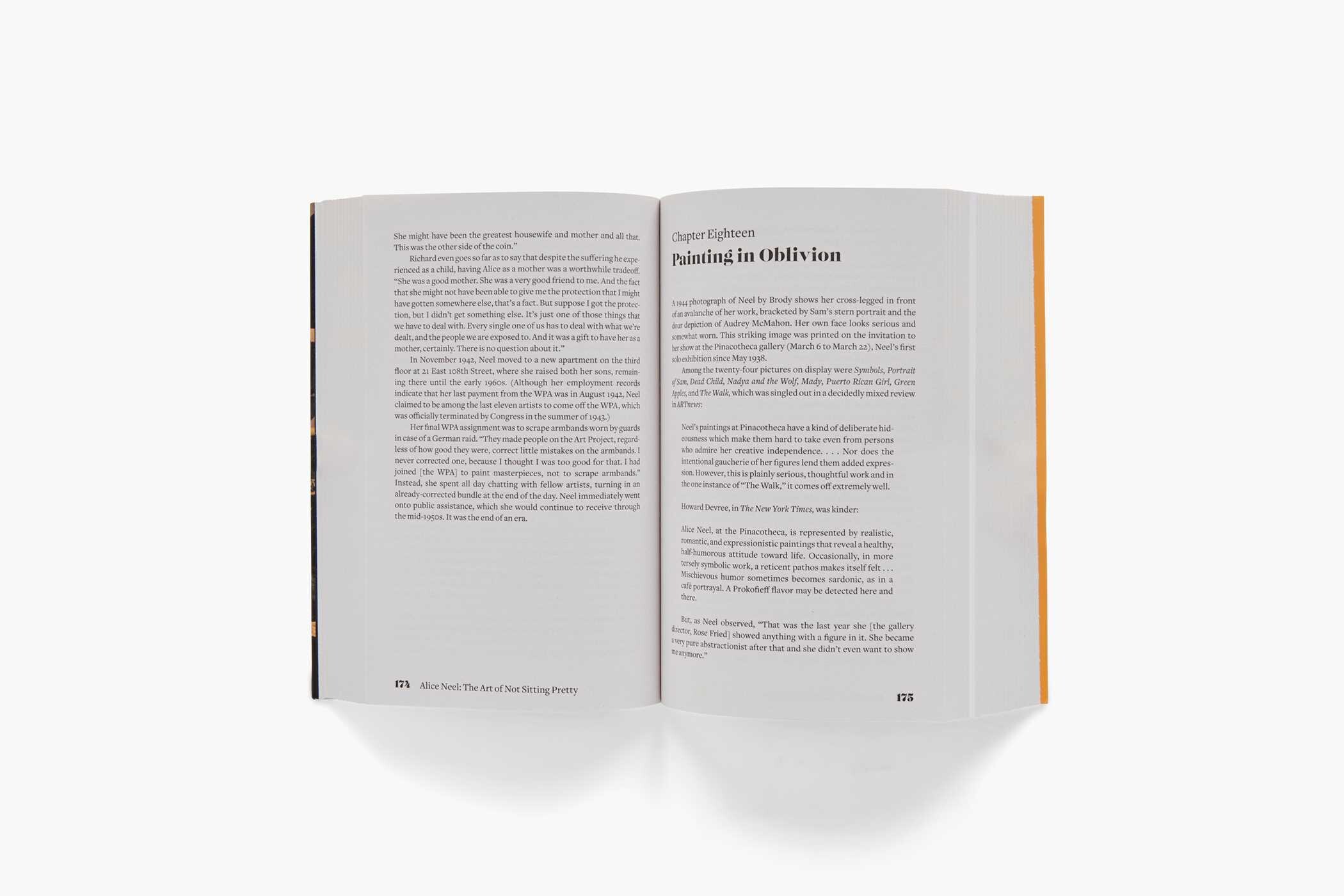 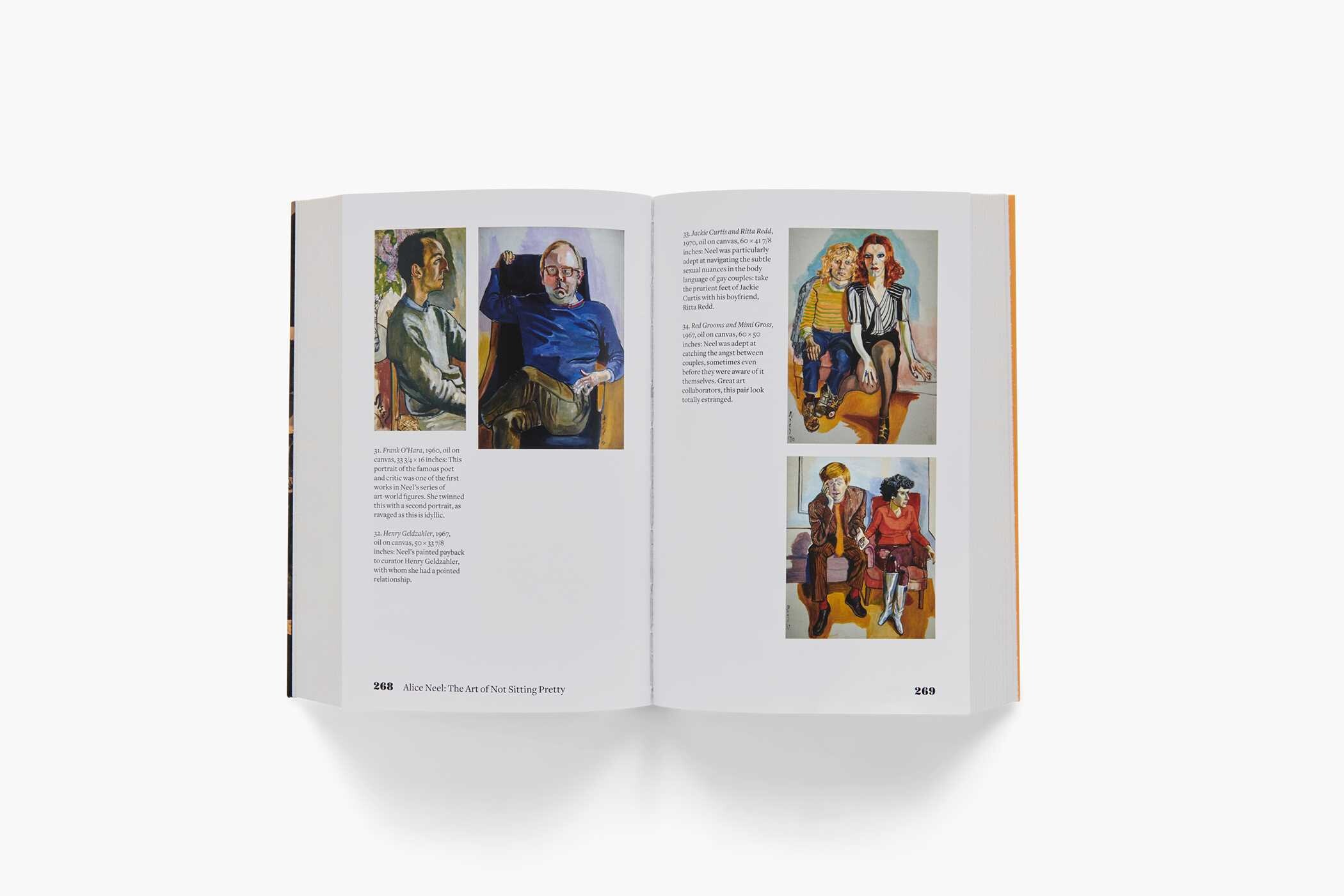 Alice Neel: The Art of Not Sitting Pretty

Alice Neel: The Art of Not Sitting Pretty