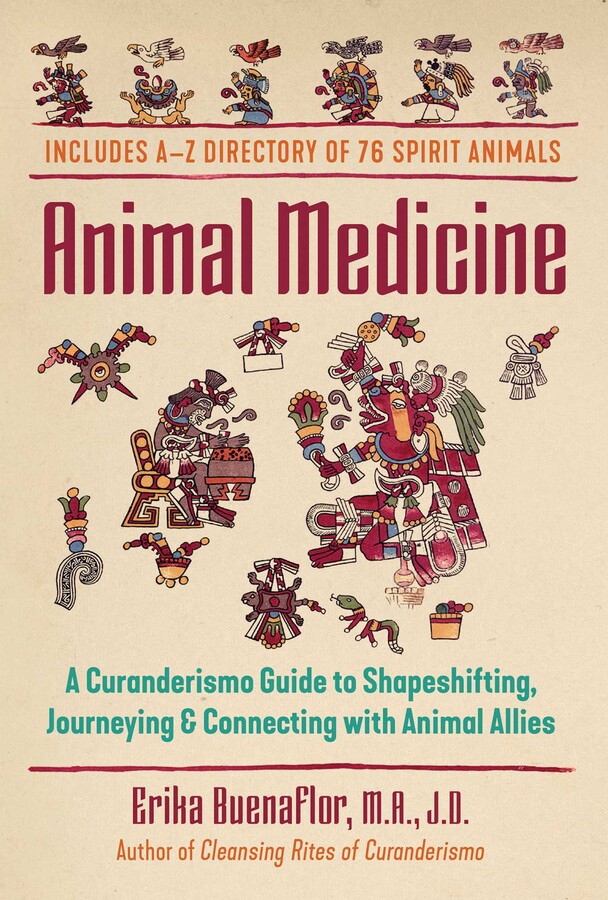 A Curanderismo Guide to Shapeshifting, Journeying, and Connecting with Animal Allies

A Curanderismo Guide to Shapeshifting, Journeying, and Connecting with Animal Allies