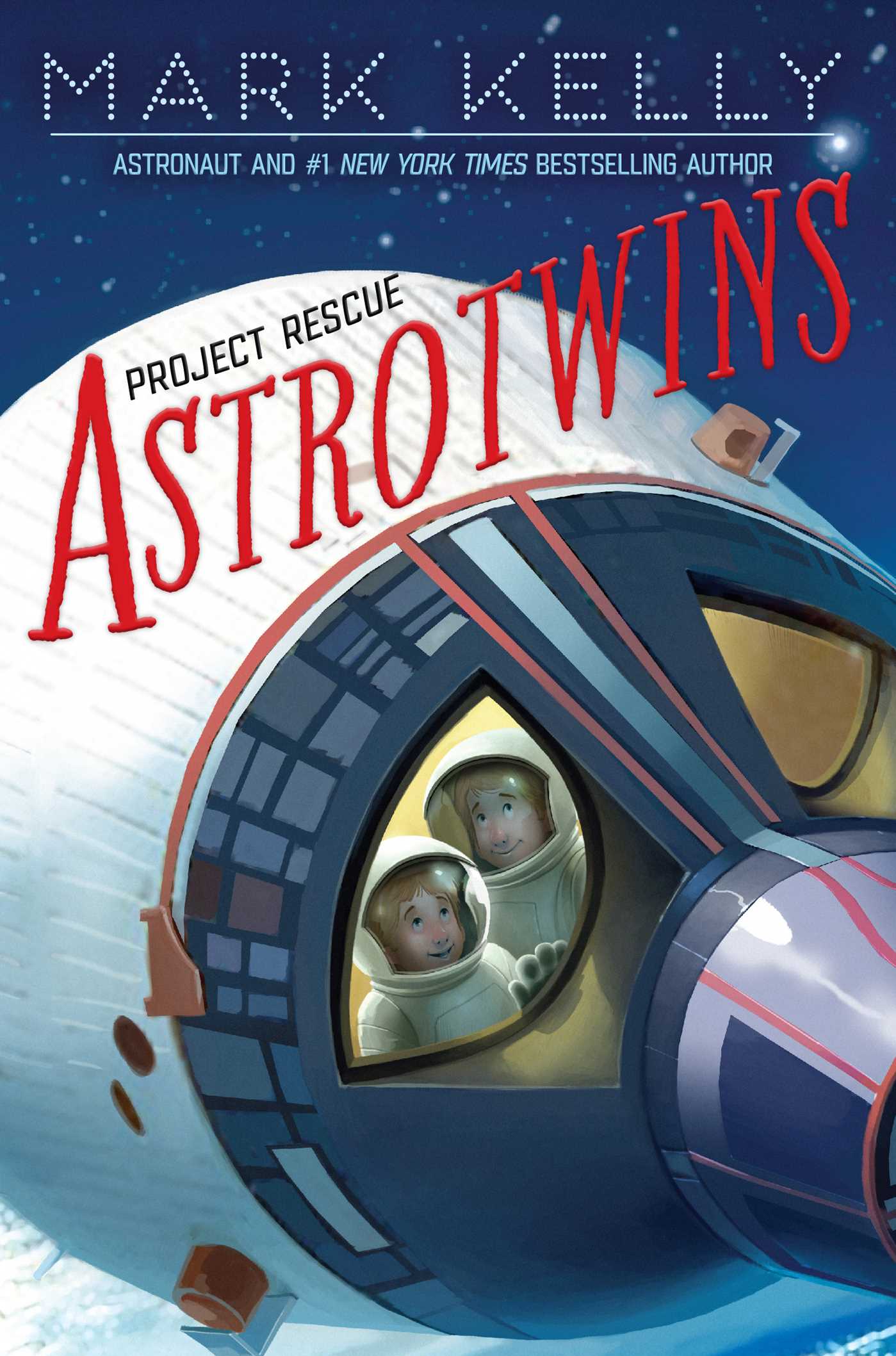 Part of Astrotwins
By Mark Kelly
With Martha Freeman

Part of Astrotwins
By Mark Kelly
With Martha Freeman

More books in this series: Astrotwins