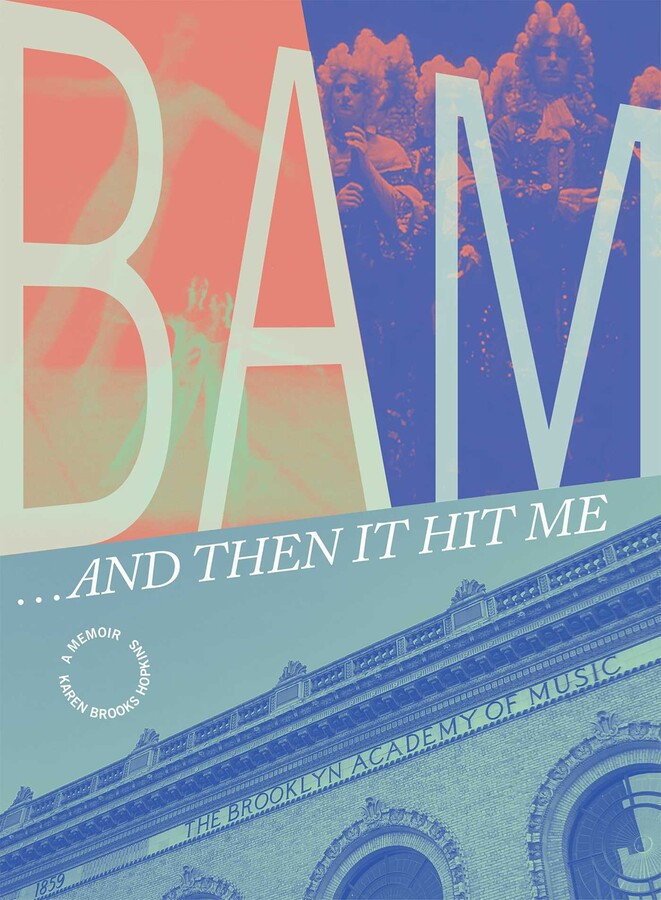 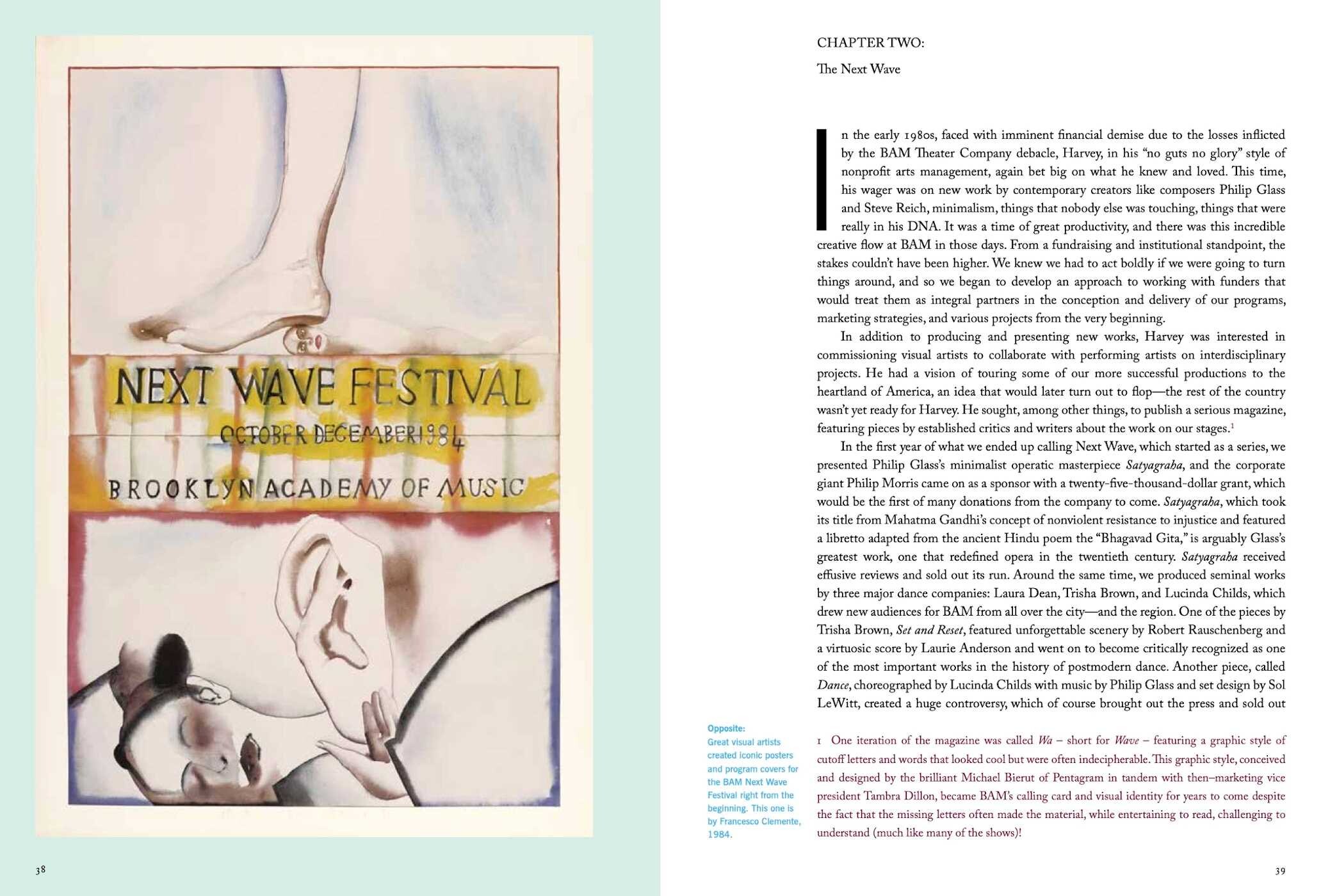 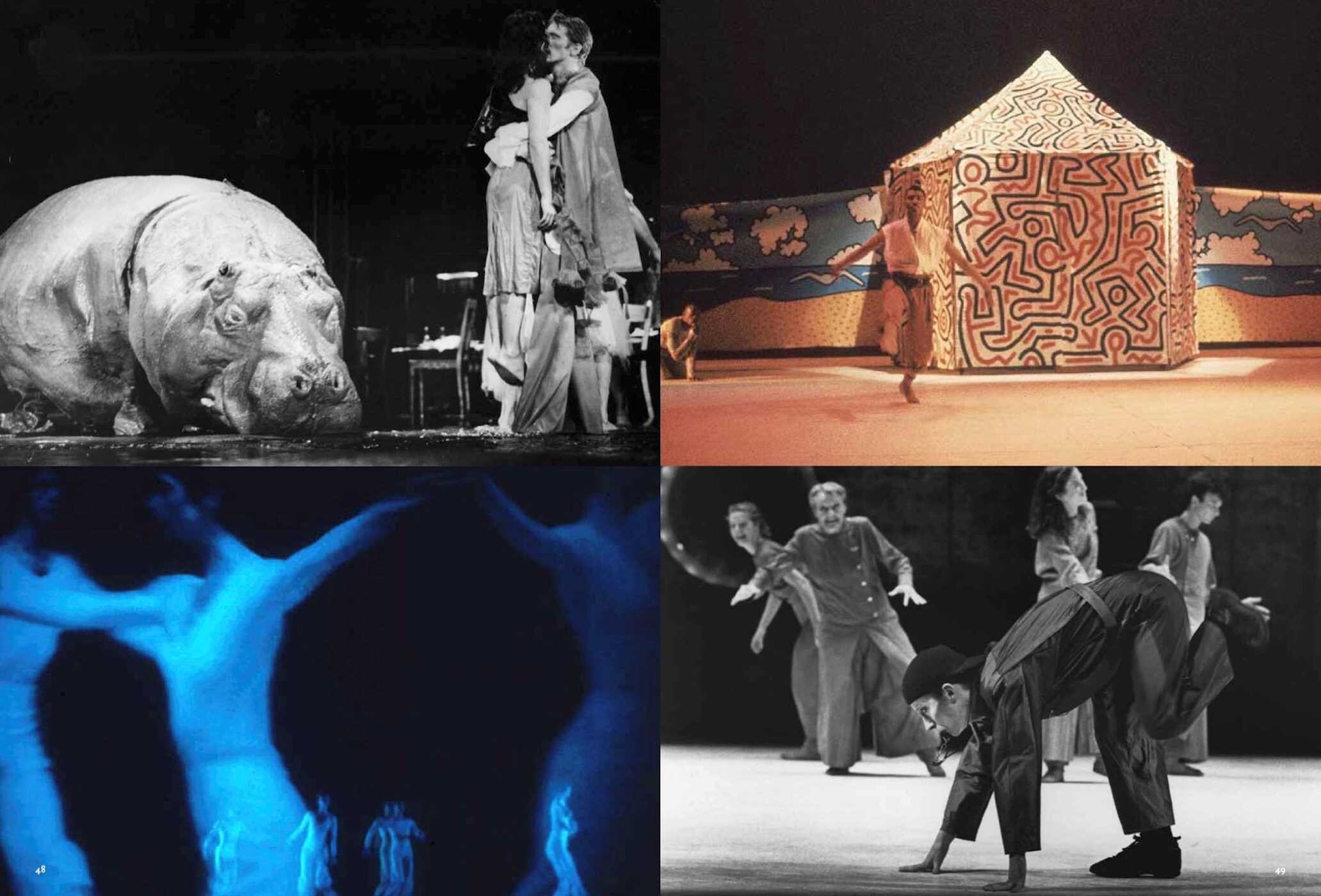 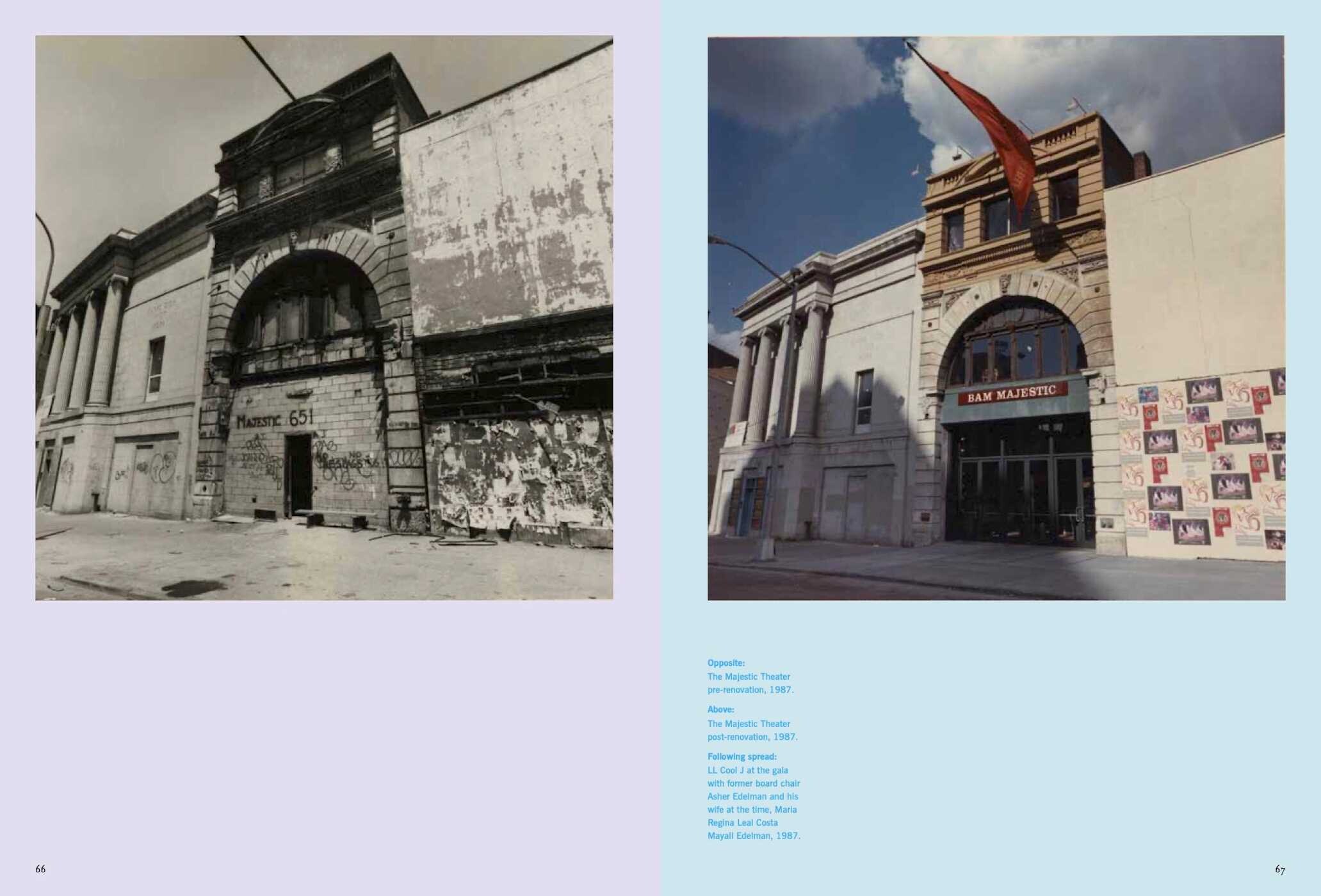 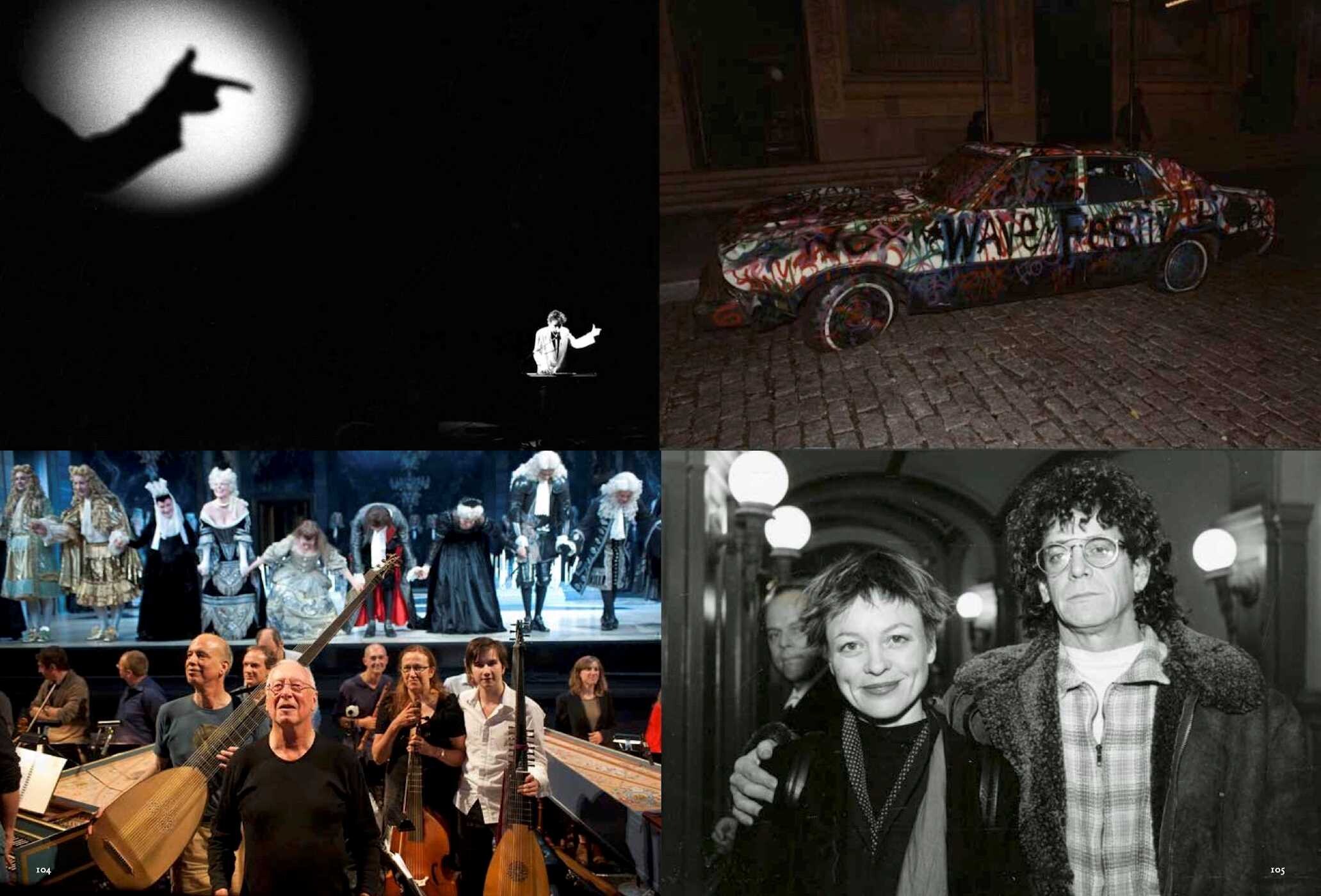 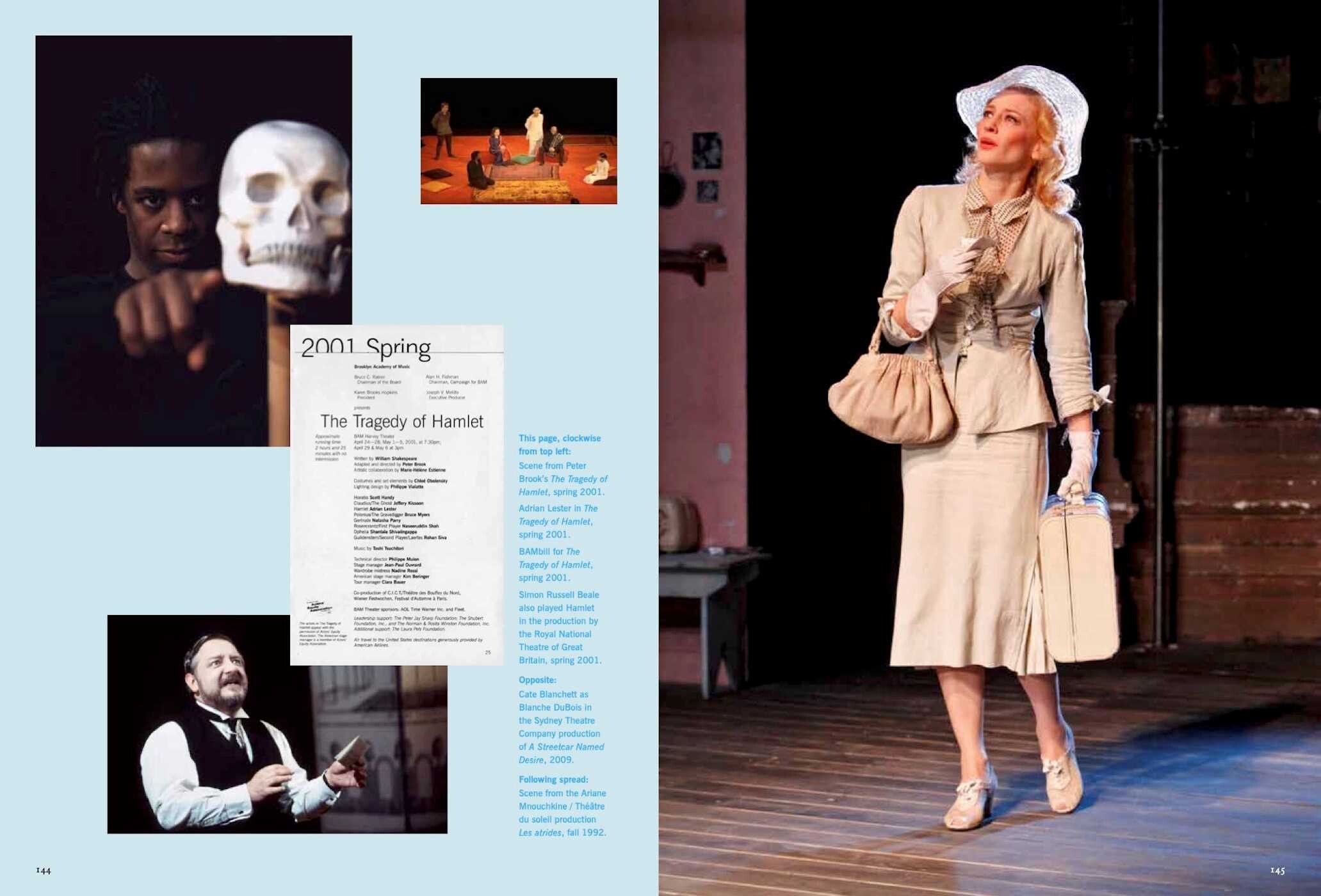 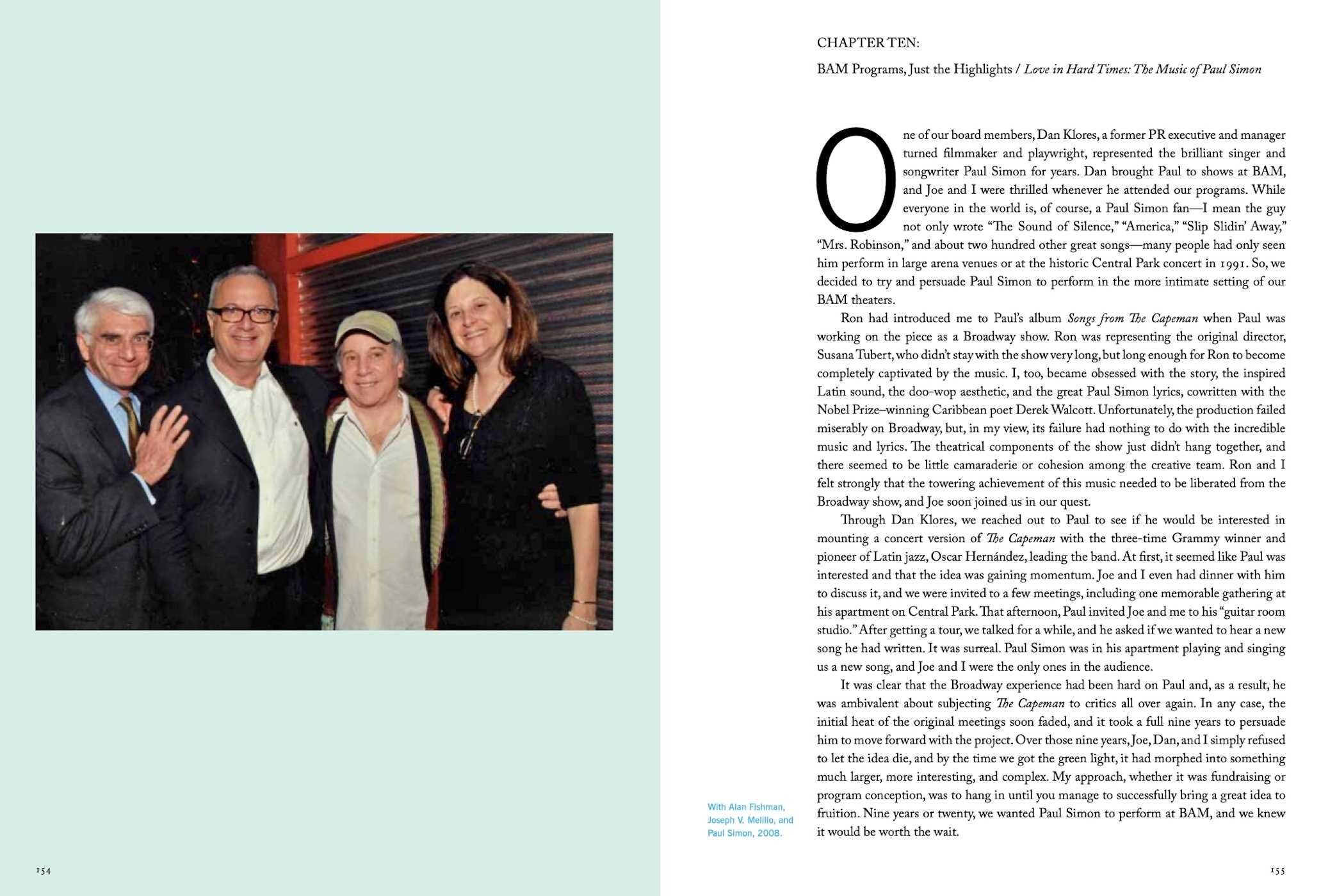 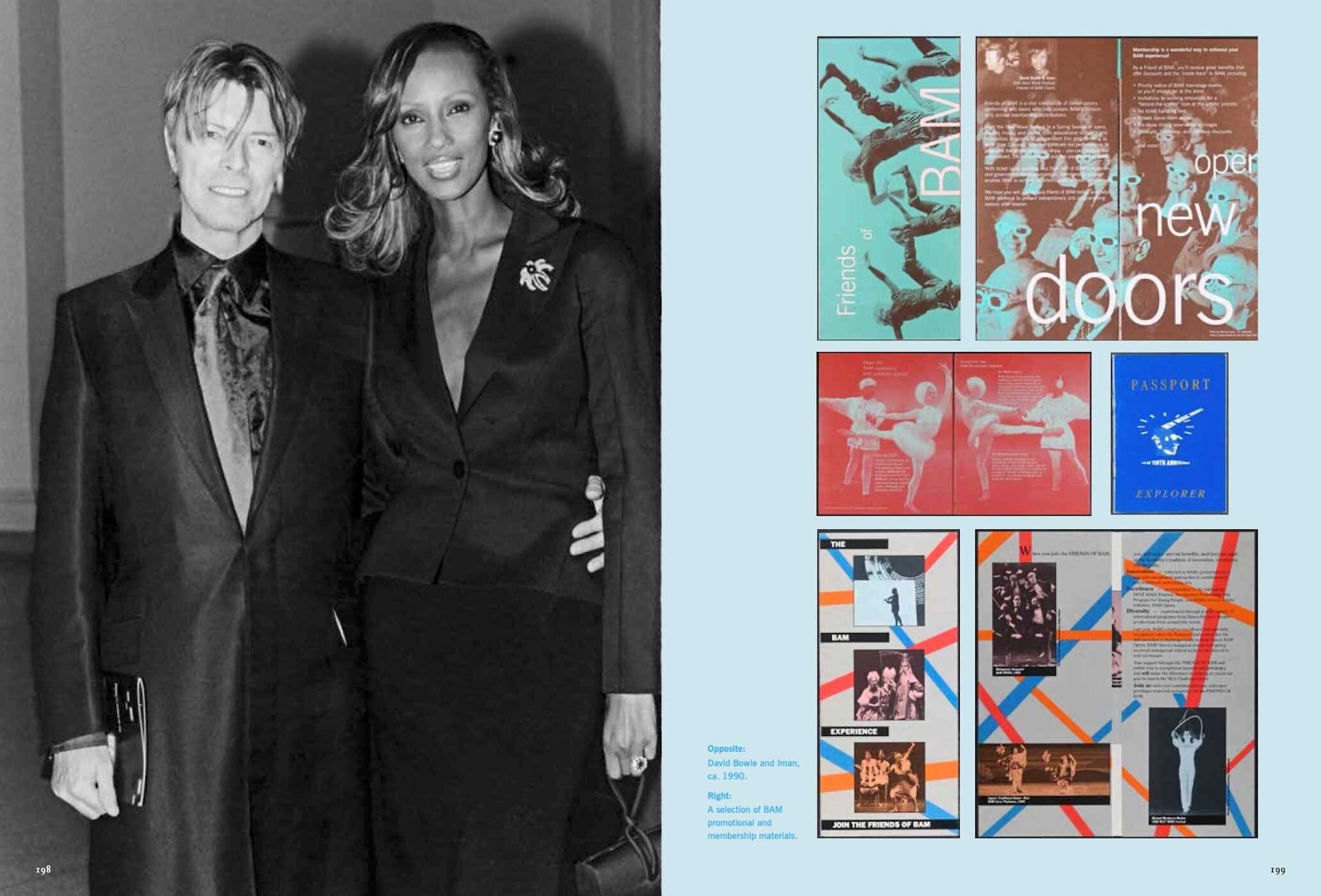 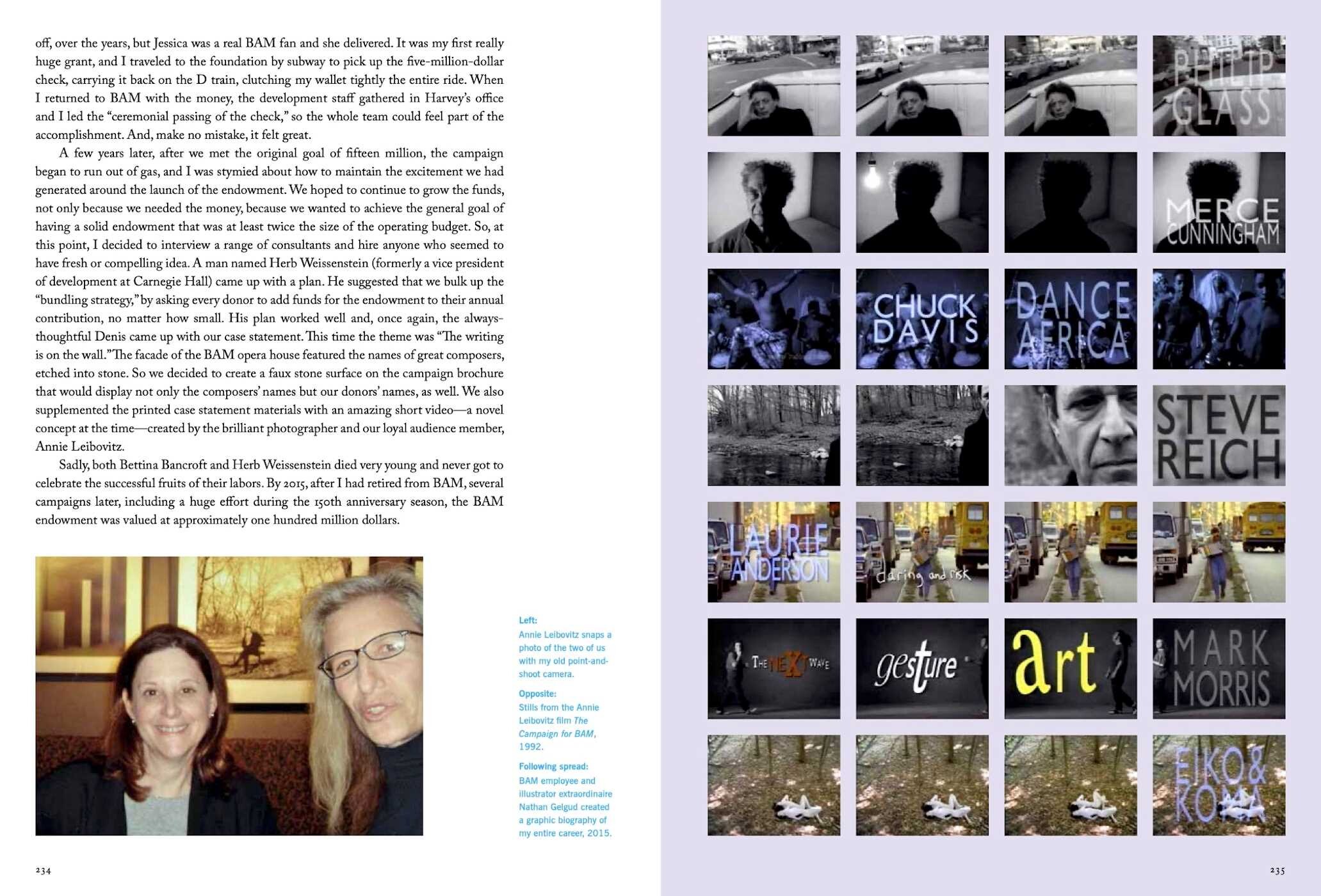 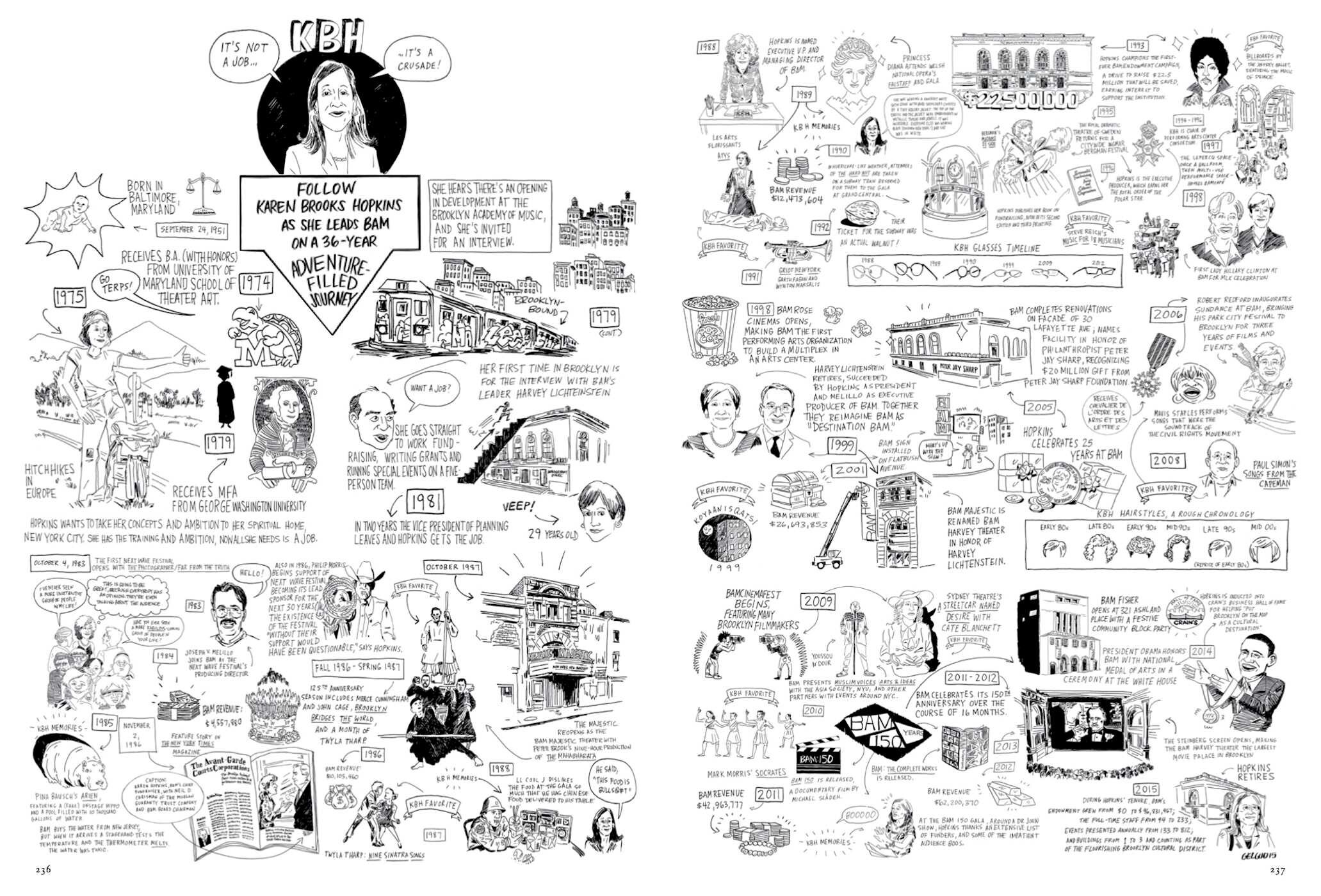 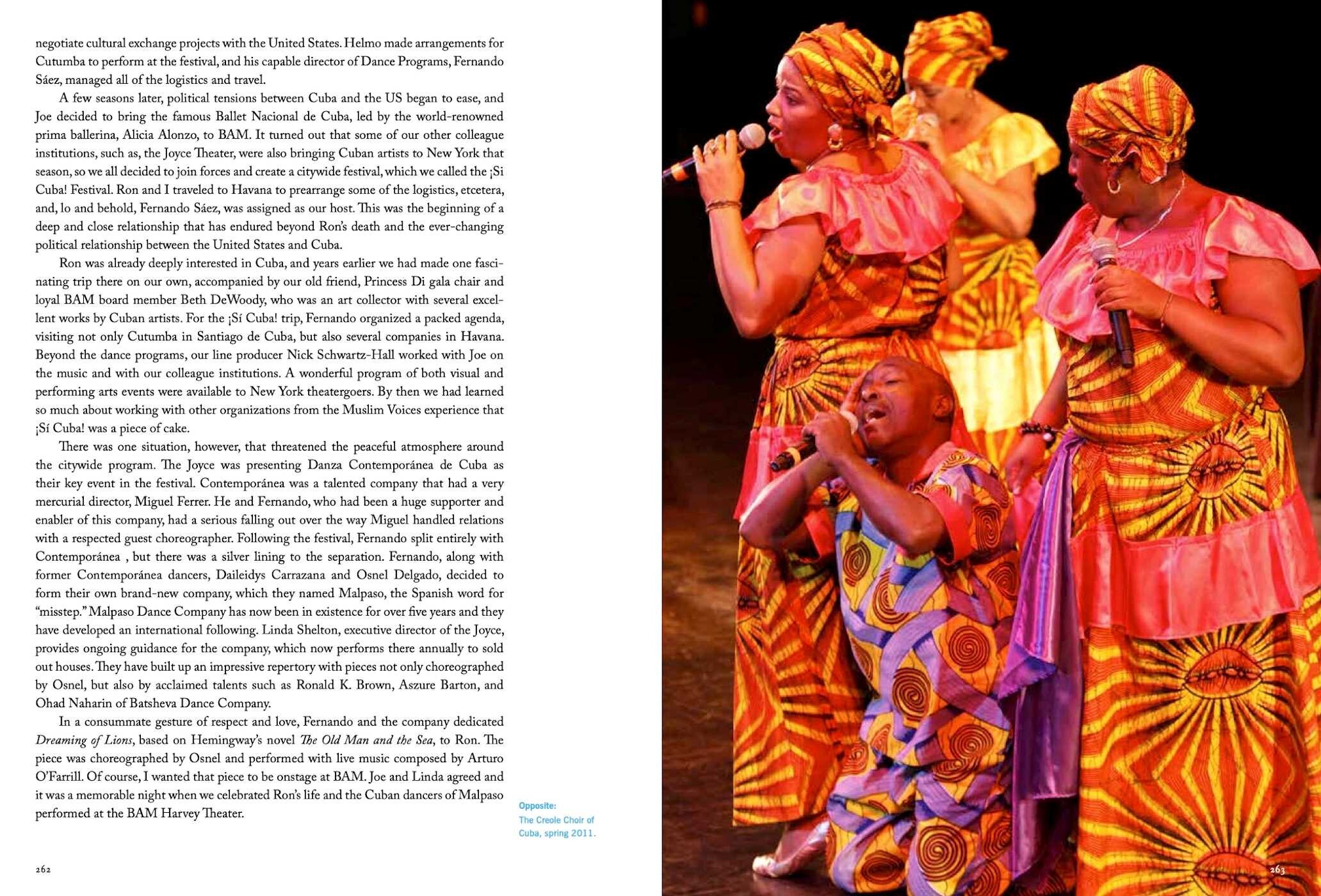 President Emerita of the Brooklyn Academy of Music Karen Brooks Hopkins' inspiring memoir of 36 years at the world-famous cultural institution.

President Emerita of the Brooklyn Academy of Music (BAM) Karen Brooks Hopkins pens BAM…and Then It Hit Me, an inspiring memoir of her 36 years at the iconic cultural institution, America's oldest performing arts center. The book has a sharp focus on concepts such as leadership, innovation, urban revitalization (including the transformation of Brooklyn from Manhattan Outpost to the coolest neighborhood on the planet), as highly successful cultural fundraising played critical roles in the colorful evolution of this world-class cultural juggernaut in the performing arts.

Karen Brooks Hopkins is the president emerita of the Brooklyn Academy of Music, where she worked for thirty-six years, serving sixteen as its president. As president, Hopkins oversaw the institution’s 230 full-time employees and its multiple theaters and cinemas, ranging from the 2,100 seat BAM Howard Gilman Opera House to the flexible 250-seat Fishman Space.

Hopkins has served as the chair of the Cultural Institutions Group, has been a member of the mayor’s Cultural Affairs Advisory Commission, the New York State Board of Regents, and on the Boards of NYC & Company, the Downtown Brooklyn Partnership, and currently on the Trust for Governors Island. Hopkins was appointed Commander of the Royal Order of the Polar Star by the government of Sweden, named Chevalier de L’Ordre des Arts et des Lettres by the Republic of France, and awarded the King Olav Medal by Norway. She was designated a “Woman of Achievement” by the professional association Women in Development in 2013 and named one of the “50 Most Powerful Women in New York” by Crain’s New York Business. Among the many honors BAM has received during her tenure is the 2013 National Medal of Arts, the highest award given to artists and arts organizations by the US government. President Obama presented the medal to Hopkins at a White House ceremony. In 2014, Hopkins was one of ten esteemed business leaders appointed to the inaugural Crain’s Hall of Fame.

Her widely read book, Successful Fundraising for Arts & Cultural Organizations, is currently in its second edition. A graduate of the University of Maryland, she received her MFA from George Washington University in Washington, DC. She has received honorary degrees from St. Frances College, Pratt Institute, Long Island University and a prestigious Doctor of Laws from Columbia University.