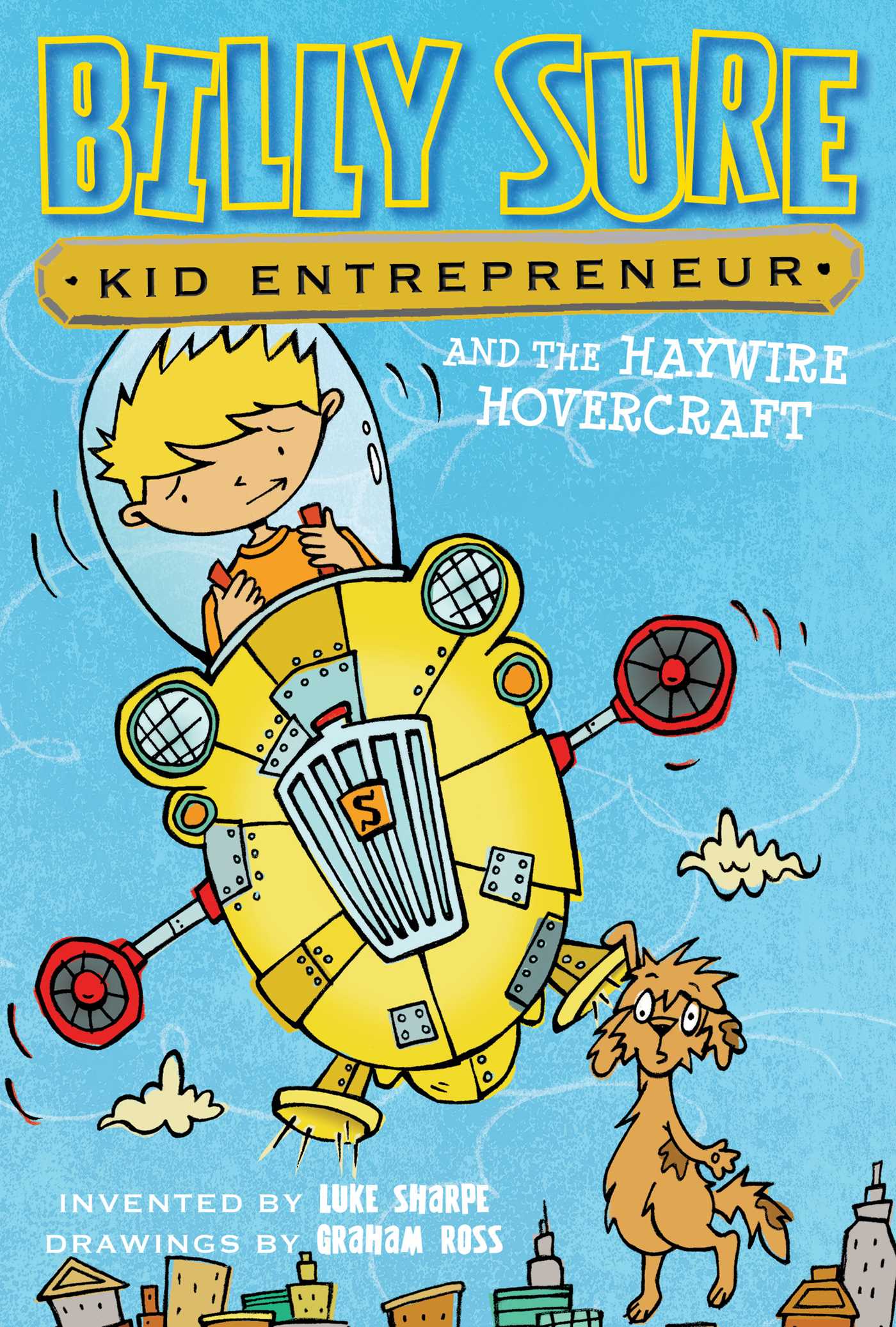 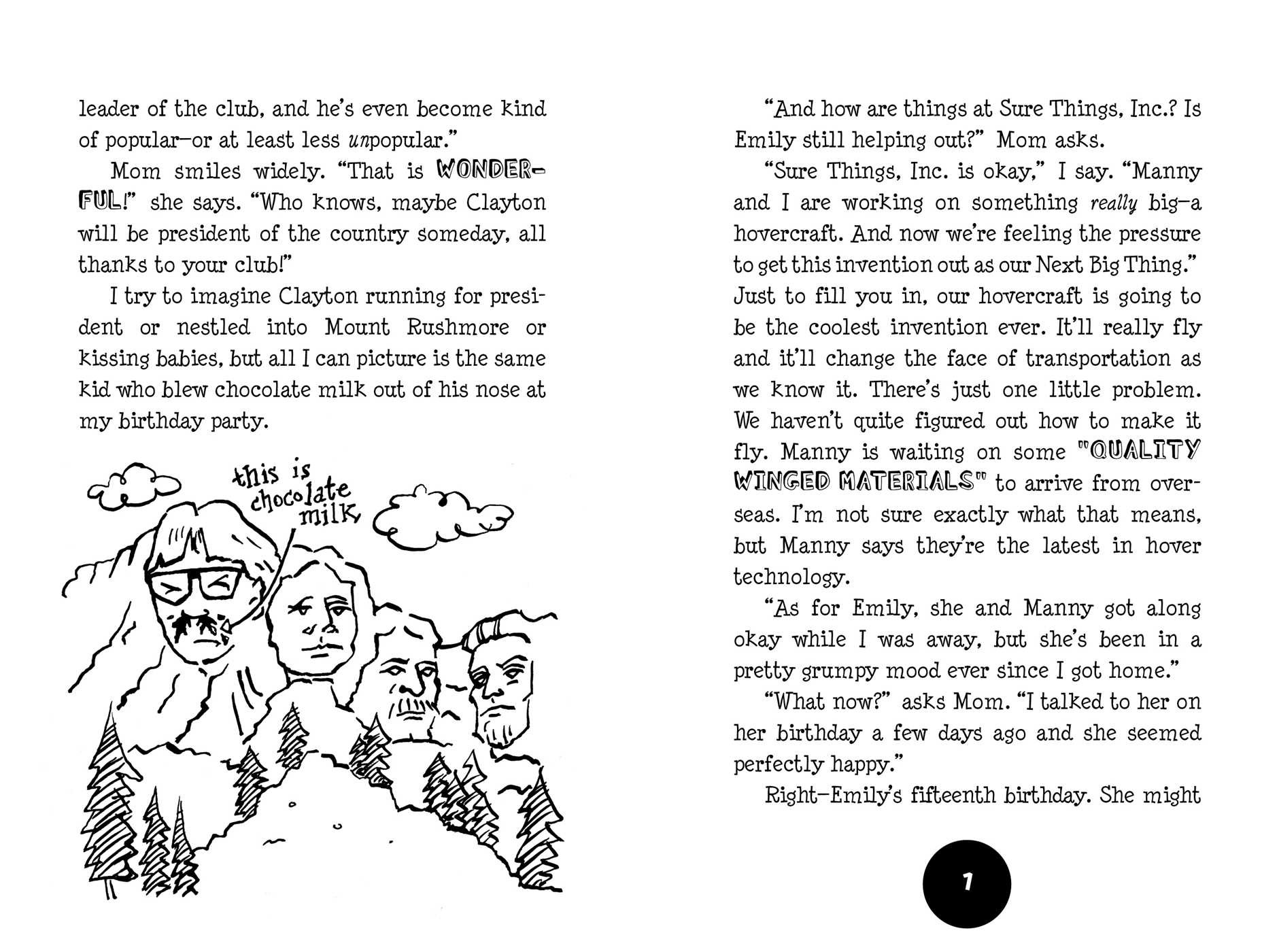 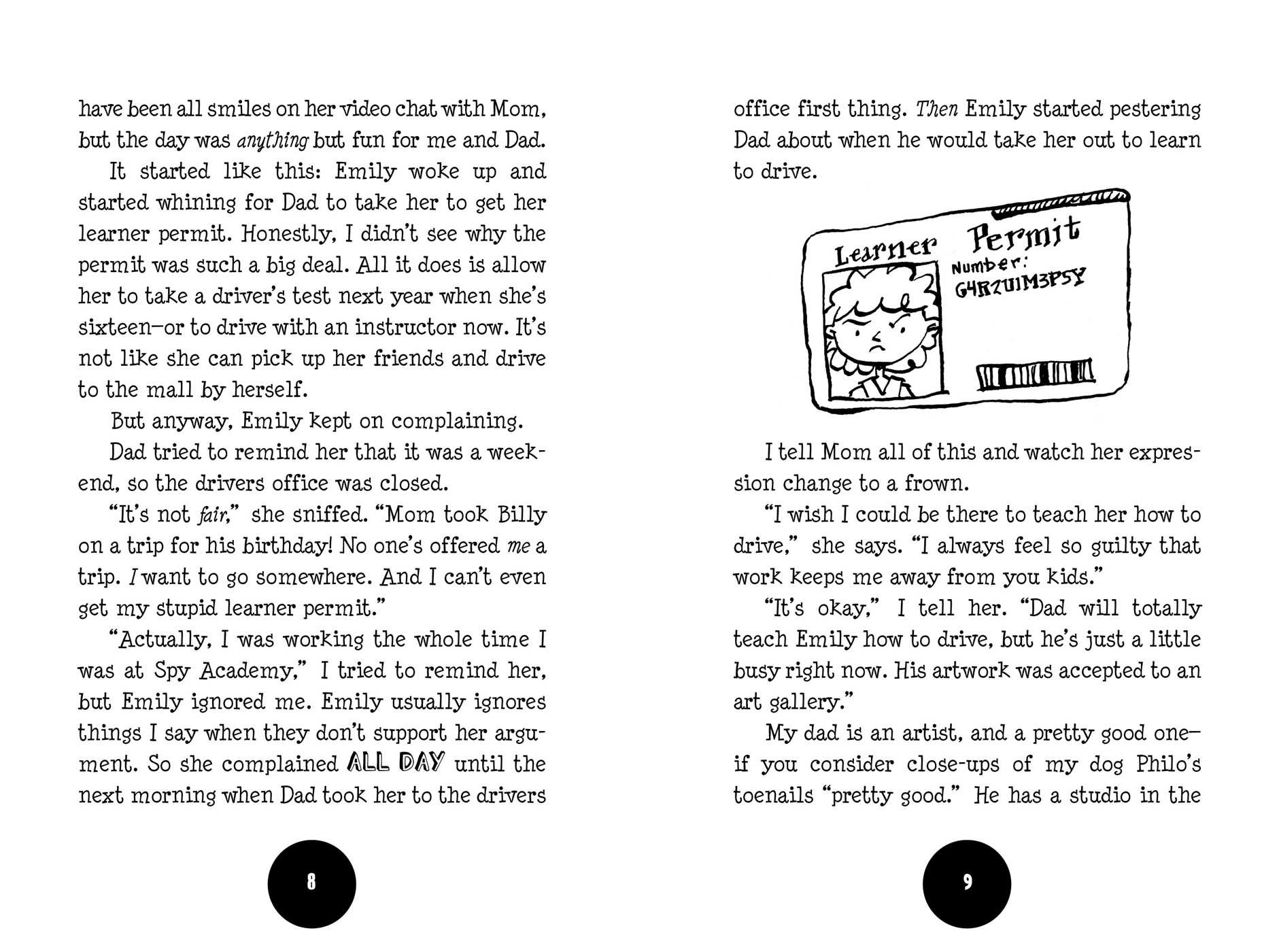 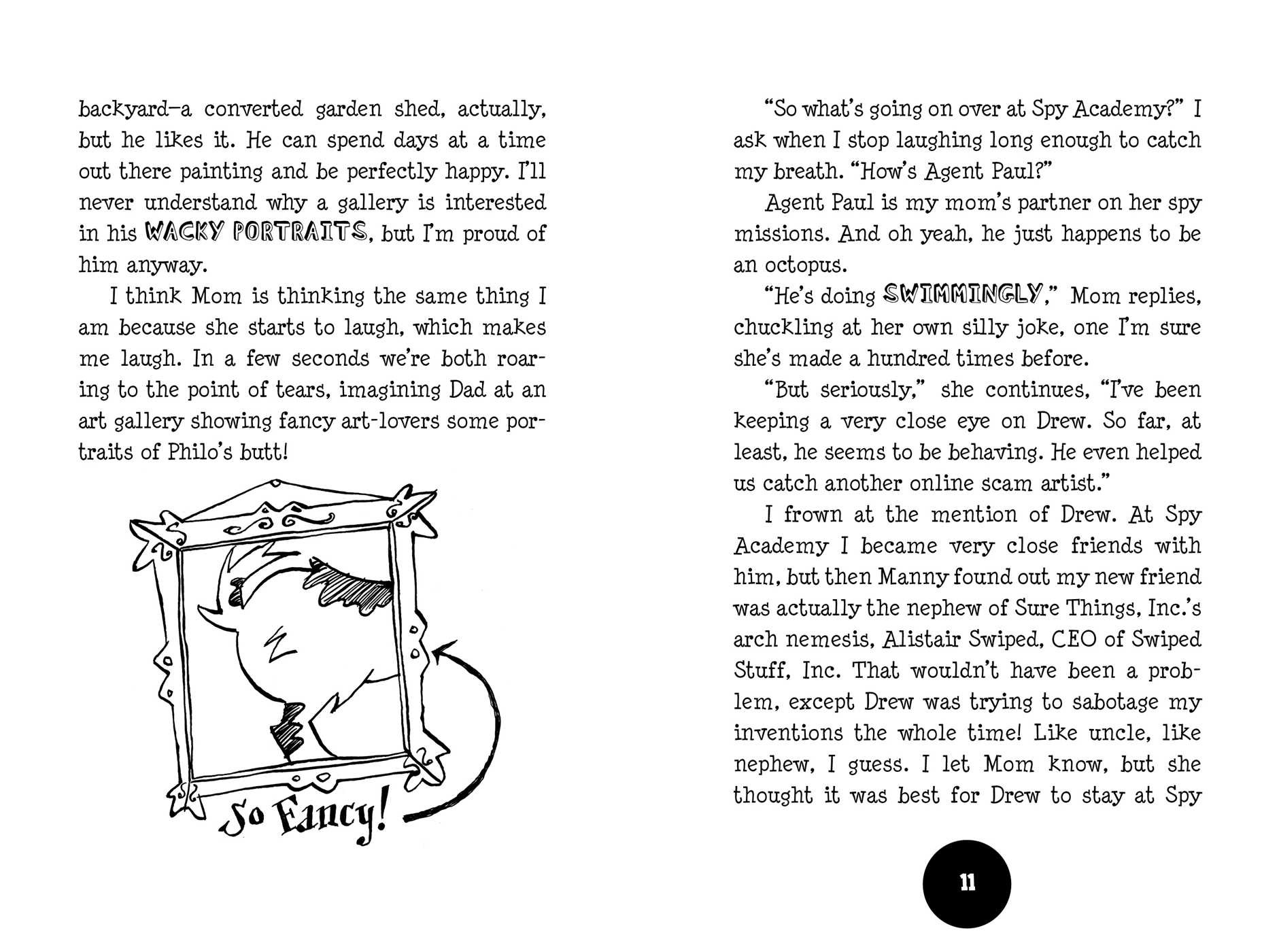 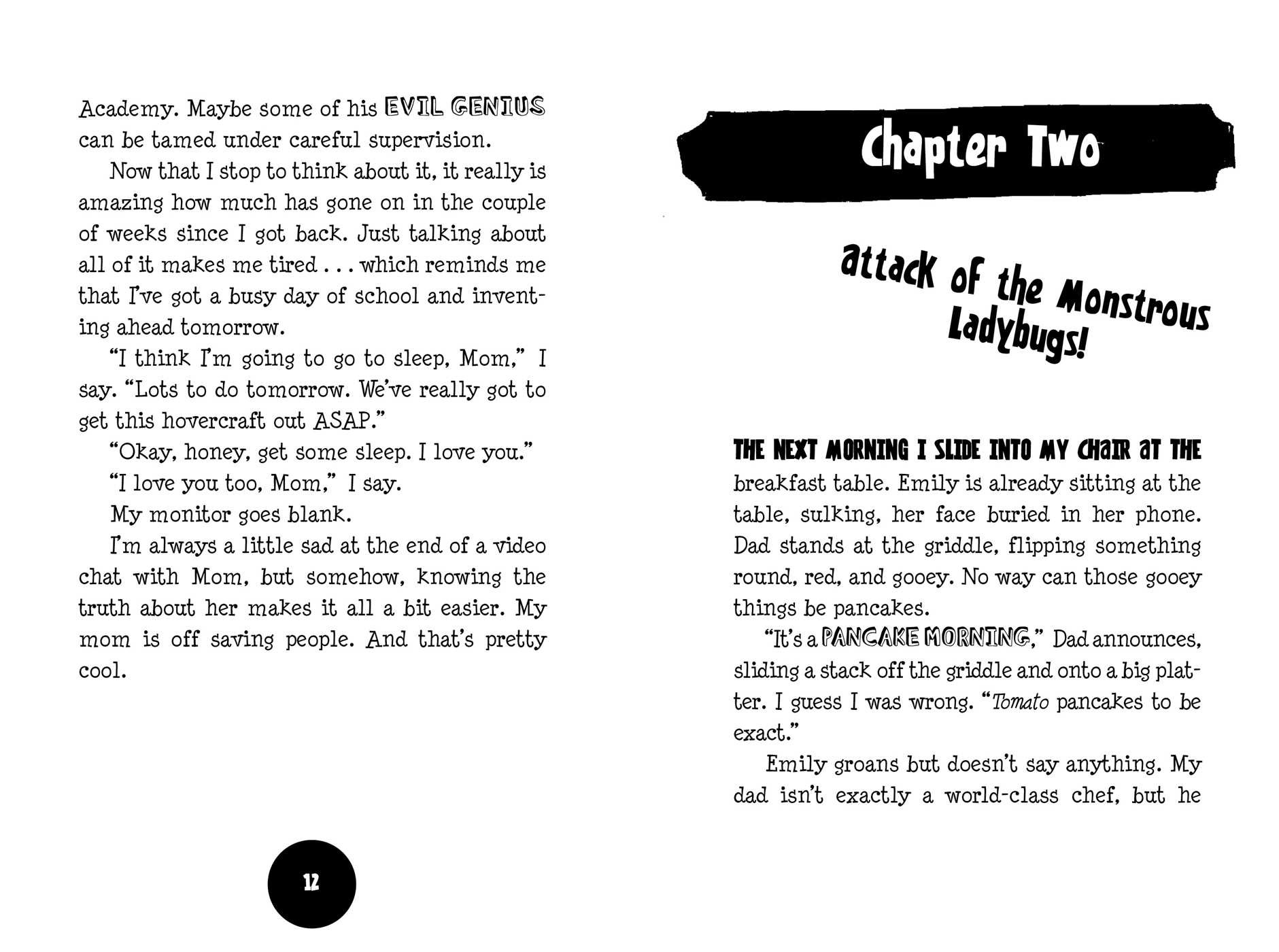 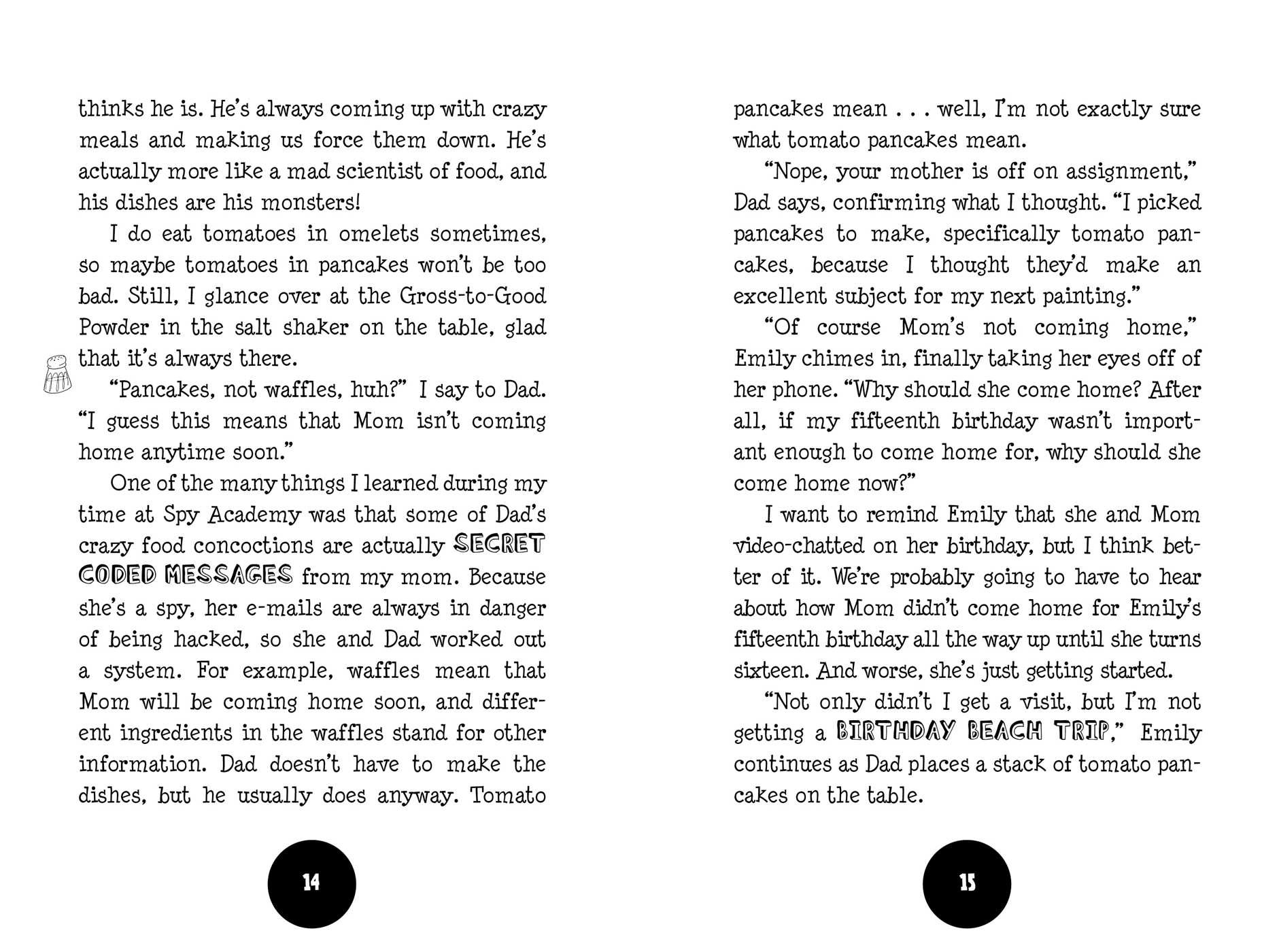 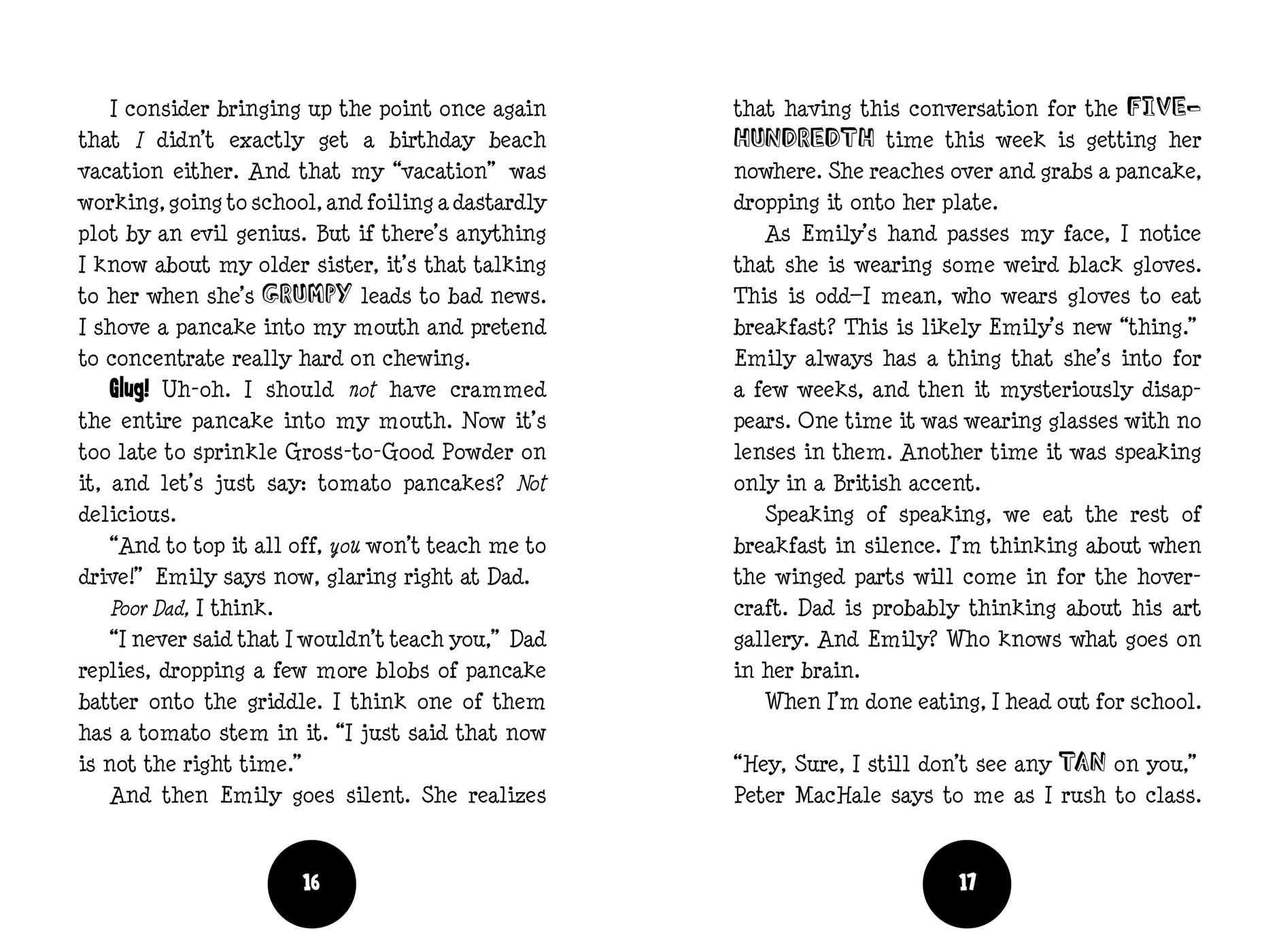 Billy Sure Kid Entrepreneur and the Haywire Hovercraft

Billy Sure Kid Entrepreneur and the Haywire Hovercraft