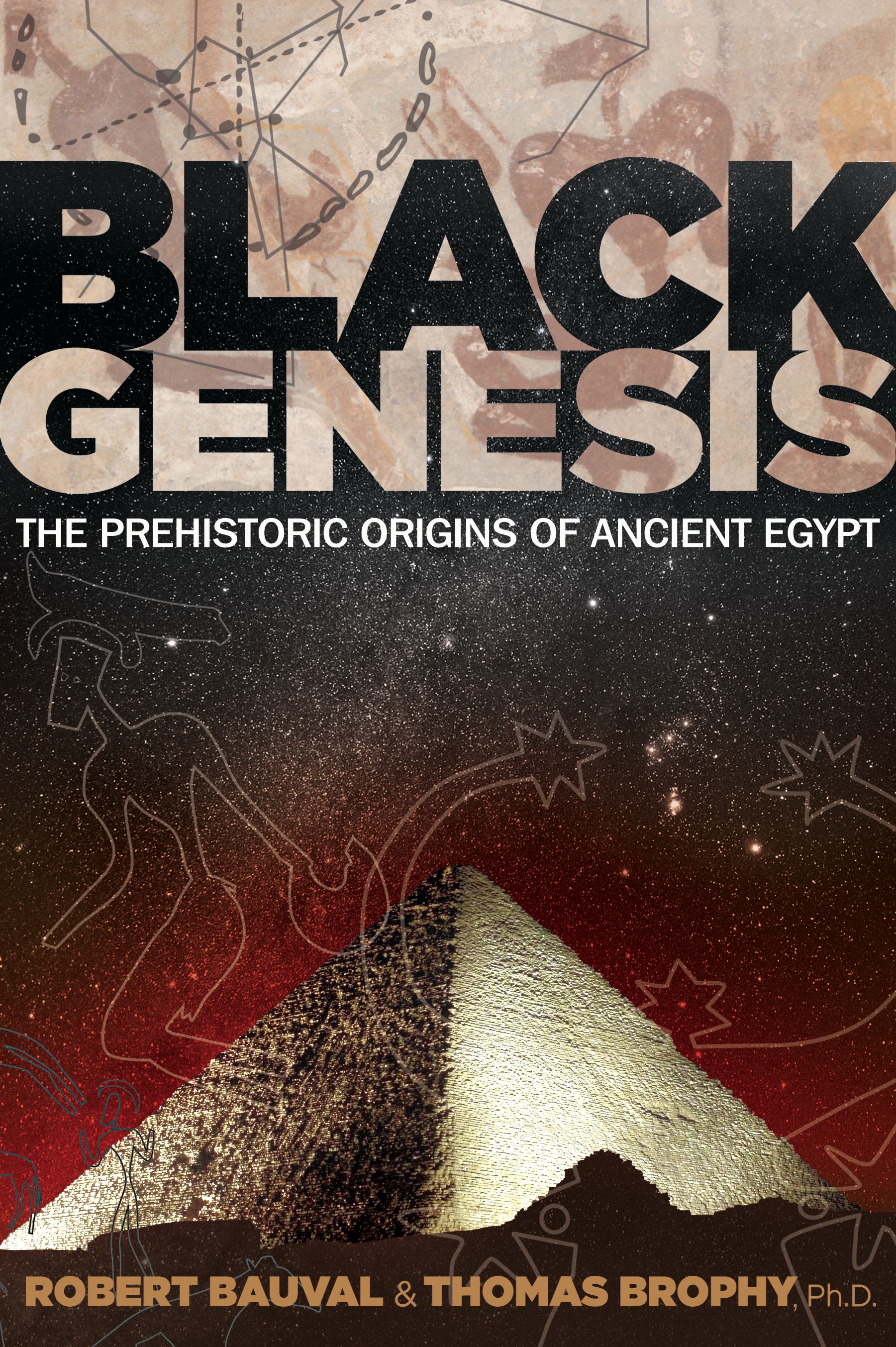 The Prehistoric Origins of Ancient Egypt

The Prehistoric Origins of Ancient Egypt