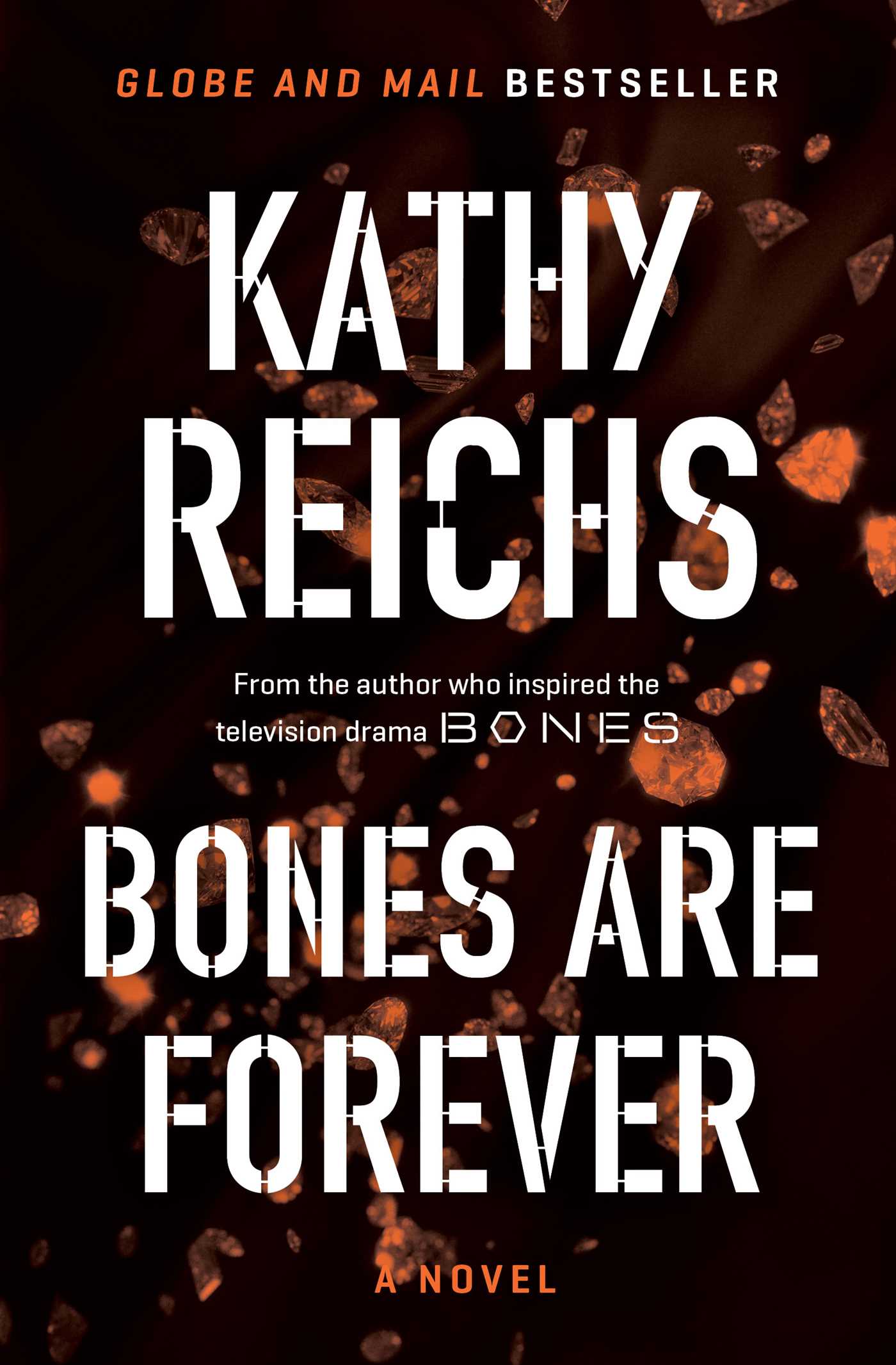 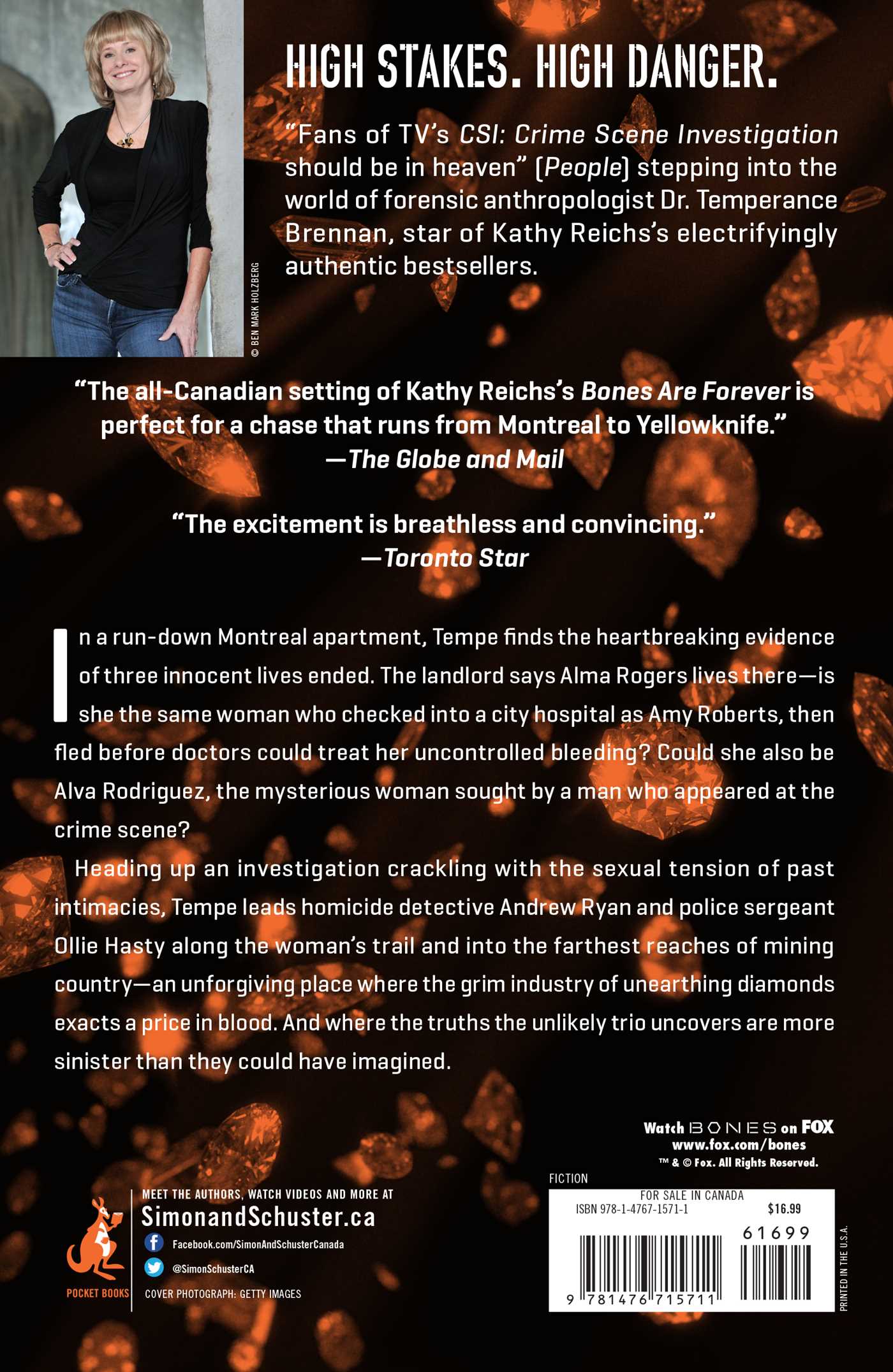 Bones Are Forever
By Kathy Reichs
Read by Linda Emond

Book #15 of A Temperance Brennan Novel
By Kathy Reichs

Book #15 of A Temperance Brennan Novel
By Kathy Reichs