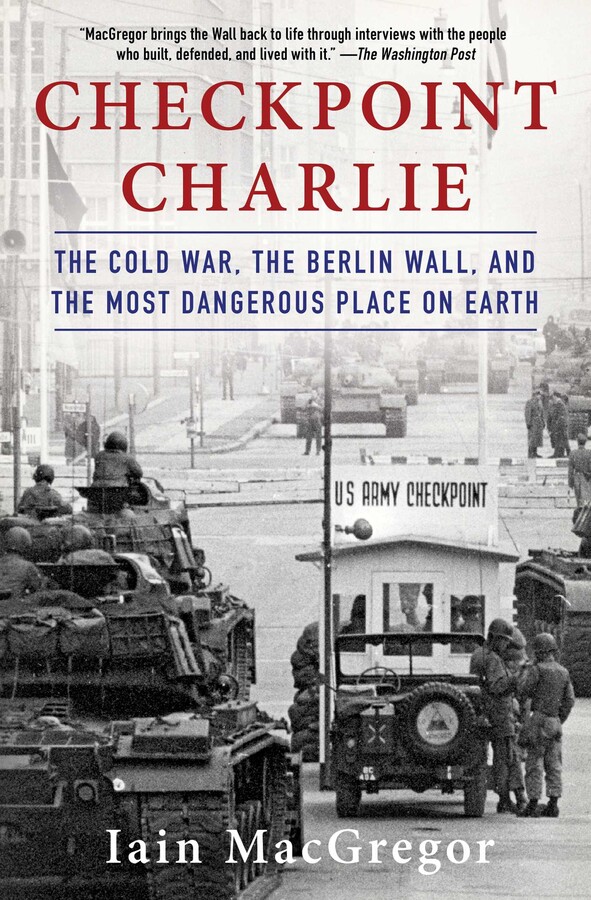 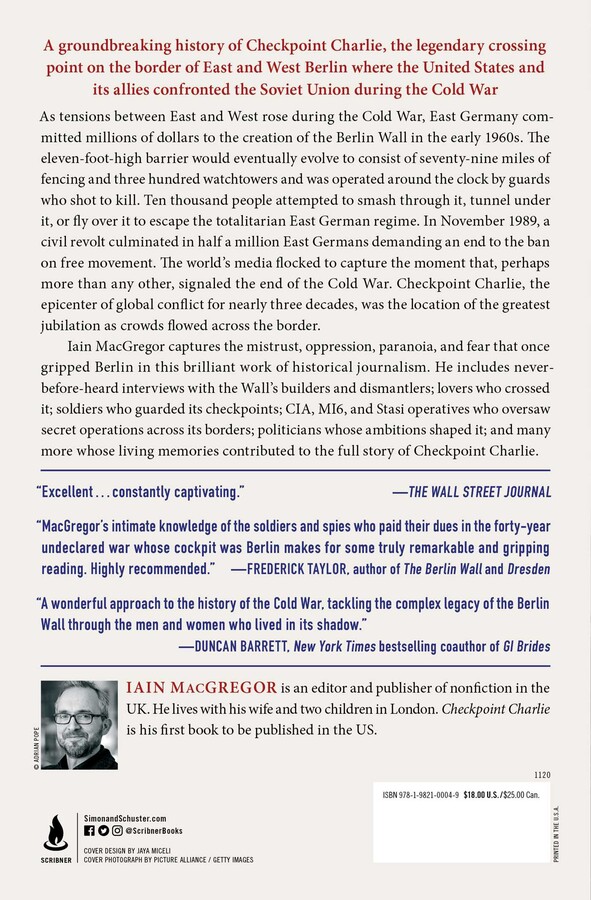 The Cold War, The Berlin Wall, and the Most Dangerous Place On Earth

The Cold War, The Berlin Wall, and the Most Dangerous Place On Earth