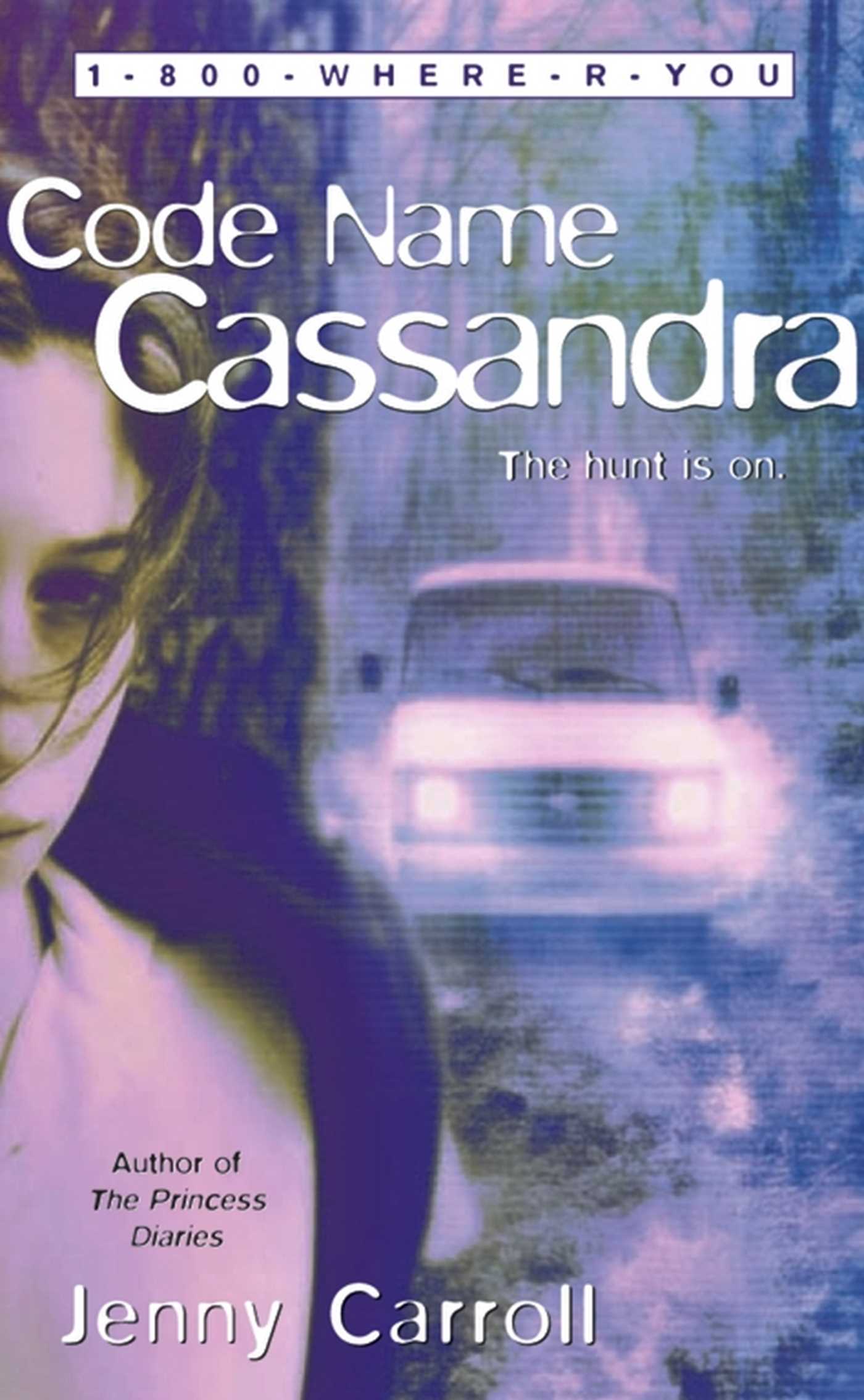 "Help me find my little girl."
Jess Mastriani -- dubbed "Lightning Girl" by the press when, after a huge storm, she develops a psychic ability to find missing children -- has lost her miraculous powers. Or has she? She would like the media and the government to think so. All Jess wants is to be left alone, by everyone except sexy Rob Wilkins -- who still hasn't called, by the way....
But it doesn't look like Jess is going to get her wish -- especially not while she's stuck working at a summer camp for musically gifted kids. Then the father of a missing girl shows up to beg Jess to find his daughter. Jess can't say no, but now the feds are on her trail again, as is one ornery stepdad, who'd like to see Lightning Girl...well, dead.

Meggin Patricia Cabot was born in Bloomington, Indiana. Her childhood was spent in pursuit of air conditioning, of which there was little at the time in southern Indiana. A primary source proved to be the Monroe County Public Library, where Meggin whiled away many hours, reading the complete works of Jane Austen, Judy Blume, and Barbara Cartland.
Armed with a fine arts degree from Indiana University, Meggin moved to New York City, intent upon pursuing a career in freelance illustration. Illustrating, however, soon got in the way of Meggin's true love, writing, and so she abandoned it and got a job as the assistant manager of an undergraduate dormitory at New York University, writing on the weekends (and whenever her boss wasn't looking).
The first of her many historical romance novels written under the name Patricia Cabot, Where Roses Grow Wild, was published in 1998, followed shortly by its sequel, Portrait of my Heart, and An Improper Proposal, A Little Scandal, Lady of Skye, Educating Caroline, Kiss the Bride, and a novella included in the anthology A Season in the Highlands. Meggin has also published three adult contemporary romances, Boy Meets Girl, The Boy Next Door (a Kelly Ripa pick!) and She Went All the Way.
In addition to her adult romances, Meggin is currently working on many bestselling series of books for young adult readers, including The Princess Diaries as well as The Mediator and All American Girl. Look also for Meg's two historical romances for younger readers, Nicola and the Viscount and Victoria and the Rogue, in addition to her new stand alone novel, Teen Idol. Film rights to The Princess Diaries were sold to Disney, and a feature length film based on the book was released in August 2001. A sequel to the film, based on an original story written by Disney, is scheduled to release in summer 2004. Film rights to All-American Girl also went to Disney. A television series based on Meg's 1-800-WHERE-R-U books is currently being broadcast Saturday nights on the Lifetime network.
Meggin now writes full time, and lives in New York City with her husband and their one-eyed cat, Henrietta.