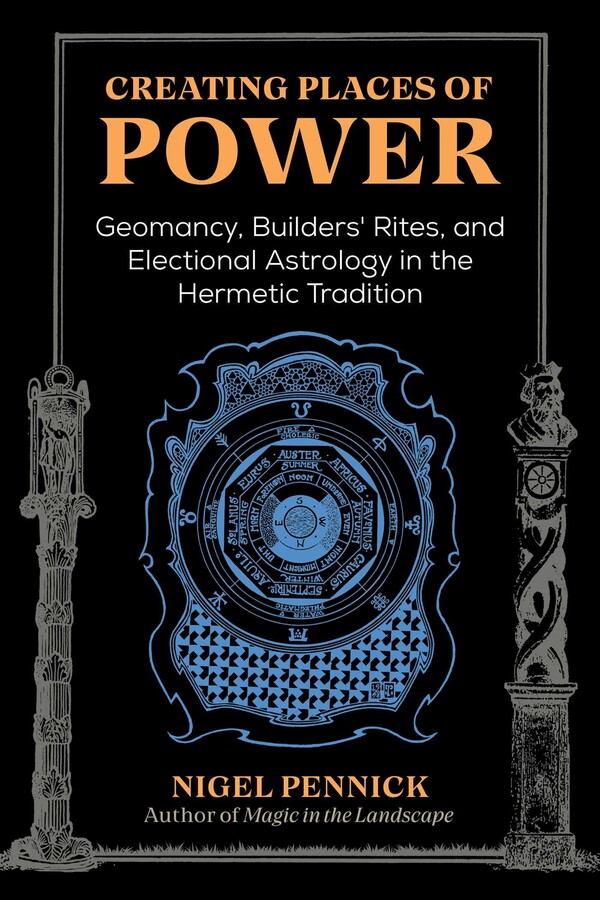 Geomancy, Builders' Rites, and Electional Astrology in the Hermetic Tradition

Geomancy, Builders' Rites, and Electional Astrology in the Hermetic Tradition