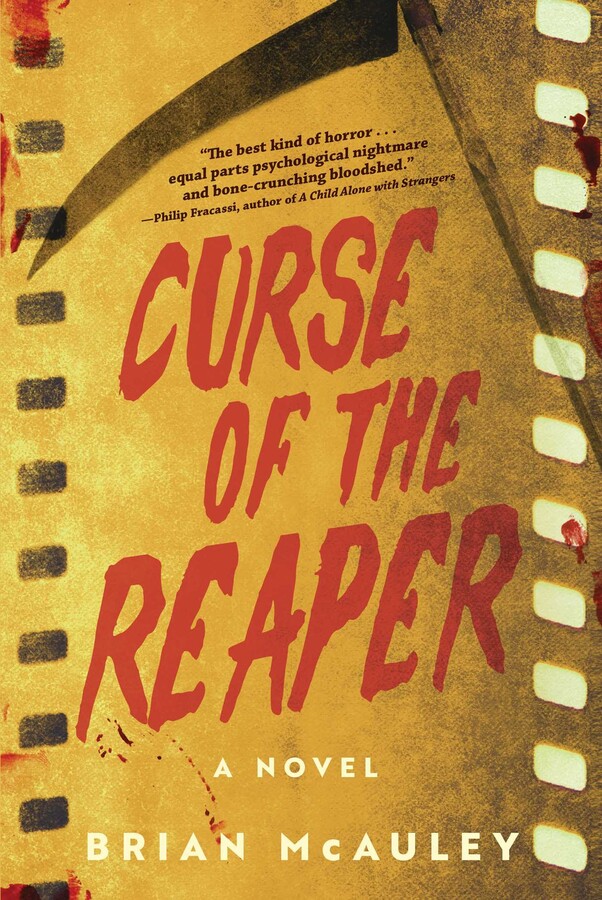 Curse of the Reaper

By Brian McAuley
Published by Talos
Distributed by Simon & Schuster

Curse of the Reaper

By Brian McAuley
Published by Talos
Distributed by Simon & Schuster