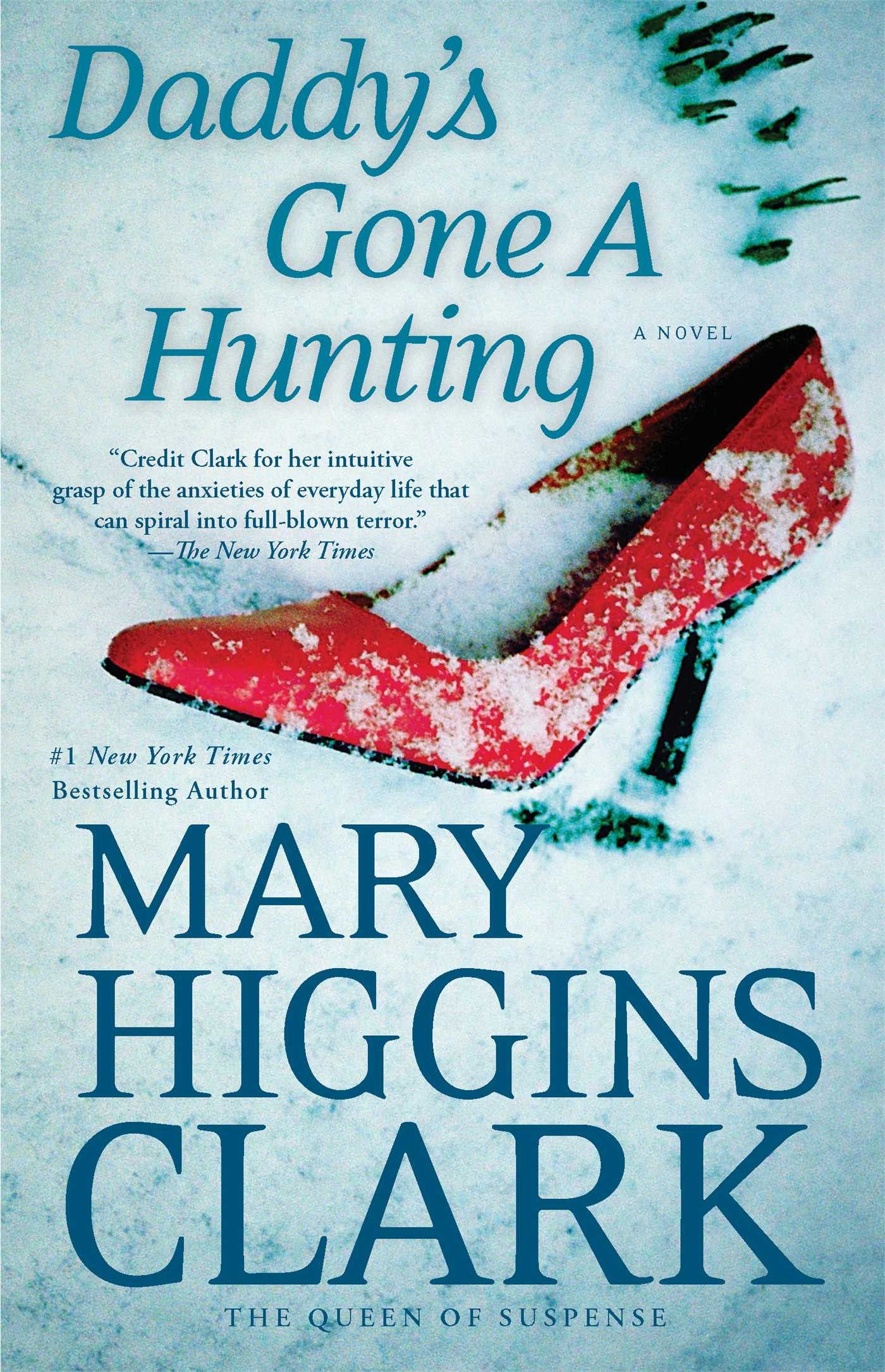 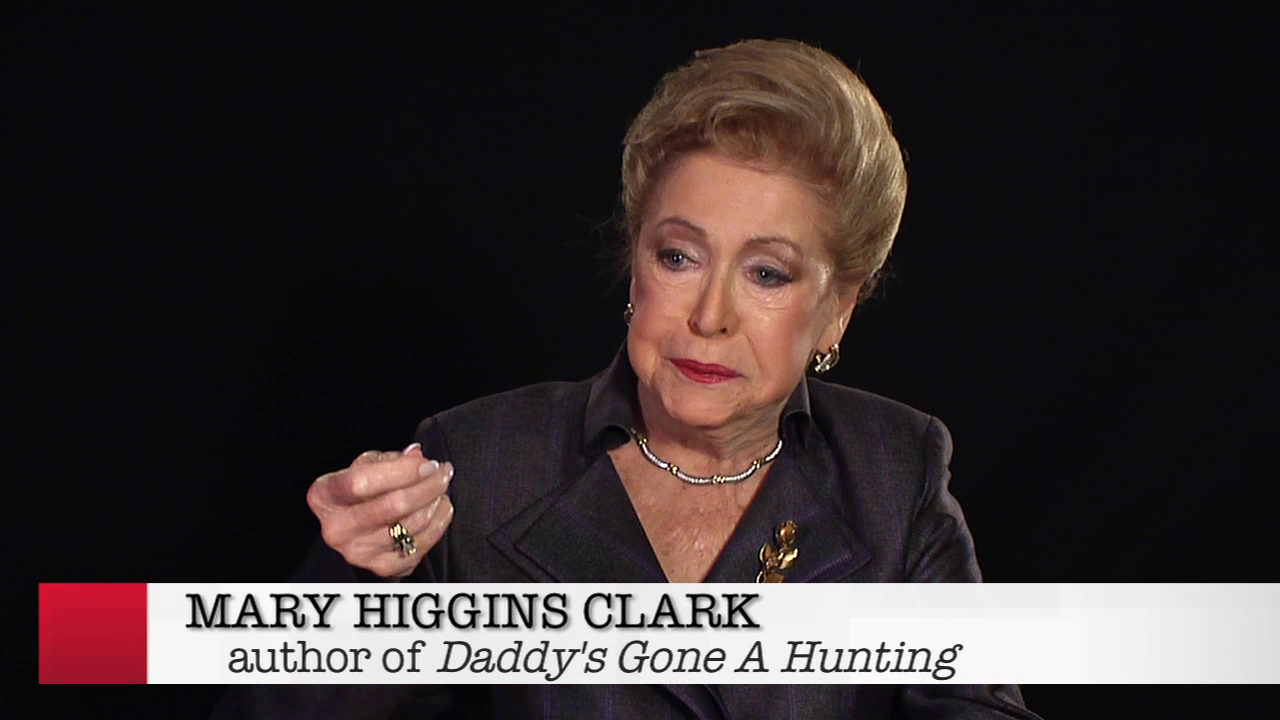 Mary Higgins Clark: What Are You Reading?

A family’s dark and grisly secret threatens the lives of two sisters in this captivating new thriller from the beloved Queen of Suspense.

What was Kate Connelly—a tall, glamorous CPA—doing in her family’s furniture museum when it exploded into flames in the middle of the night, destroying priceless antiques? Why was Gus, a disgruntled retired employee, with her at that hour? Now Gus is dead, and Kate lies in the hospital in a coma—so neither can tell what drew them there, or what the tragedy has to do with a young woman missing for many years. Nor can they warn that somebody they know may be covering his tracks, willing to kill to save himself.

Step by step, in a novel of dazzling suspense and excitement, Mary Higgins Clark once again demonstrates the mastery of her craft that has made her books international bestsellers for years. She presents the reader with a perplexing mystery, a puzzling question of identity, and a fascinating cast of characters—one of whom may just be a ruthless killer.

Thursday, November 14
At four o’clock in the morning, Gus Schmidt dressed silently in the bedroom of his modest home on Long Island, hoping not to disturb his wife of fifty-five years. He was not successful.

Lottie Schmidt’s hand shot out to fumble for the lamp on the night table. Blinking to clear eyes that were heavy with sleep, she noticed that Gus was wearing a heavy jacket, and demanded to know where he was going.

“Lottie, I’m just going over to the plant. Something came up.”

“Is that why Kate called you yesterday?”

Kate was the daughter of Douglas Connelly, the owner of Connelly Fine Antique Reproductions, the furniture complex in nearby Long Island City where Gus had worked until his retirement five years earlier.

Lottie, a slight seventy-five-year-old with thinning white hair, slipped on her glasses and glanced at the clock. “Gus, are you crazy? Do you know what time it is?”

“It’s four o’clock and Kate asked me to meet her there at four thirty. She must have had her reasons and that’s why I’m going.”

Lottie could see that he was clearly upset.

Lottie knew better than to ask the question that was on both their minds. “Gus, I’ve had a bad feeling lately. I know you don’t want to hear me talk like this, but I sense something dark is going to happen. I don’t want you to go.”

In the shadowy 60-watt light of the night table lamp they glared at each other. Even as Gus spoke, he knew deep down he was frightened. Lottie’s claim to be psychic both irritated and scared him. “Lottie, go back to sleep,” he said angrily. “No matter what the problem is, I’ll be back for breakfast.”

Gus was not a demonstrative man but some instinct made him walk over to the bed, lean down, kiss his wife’s forehead, and run his hand over her hair. “Don’t worry,” he said firmly.

They were the last words she would ever hear him say.