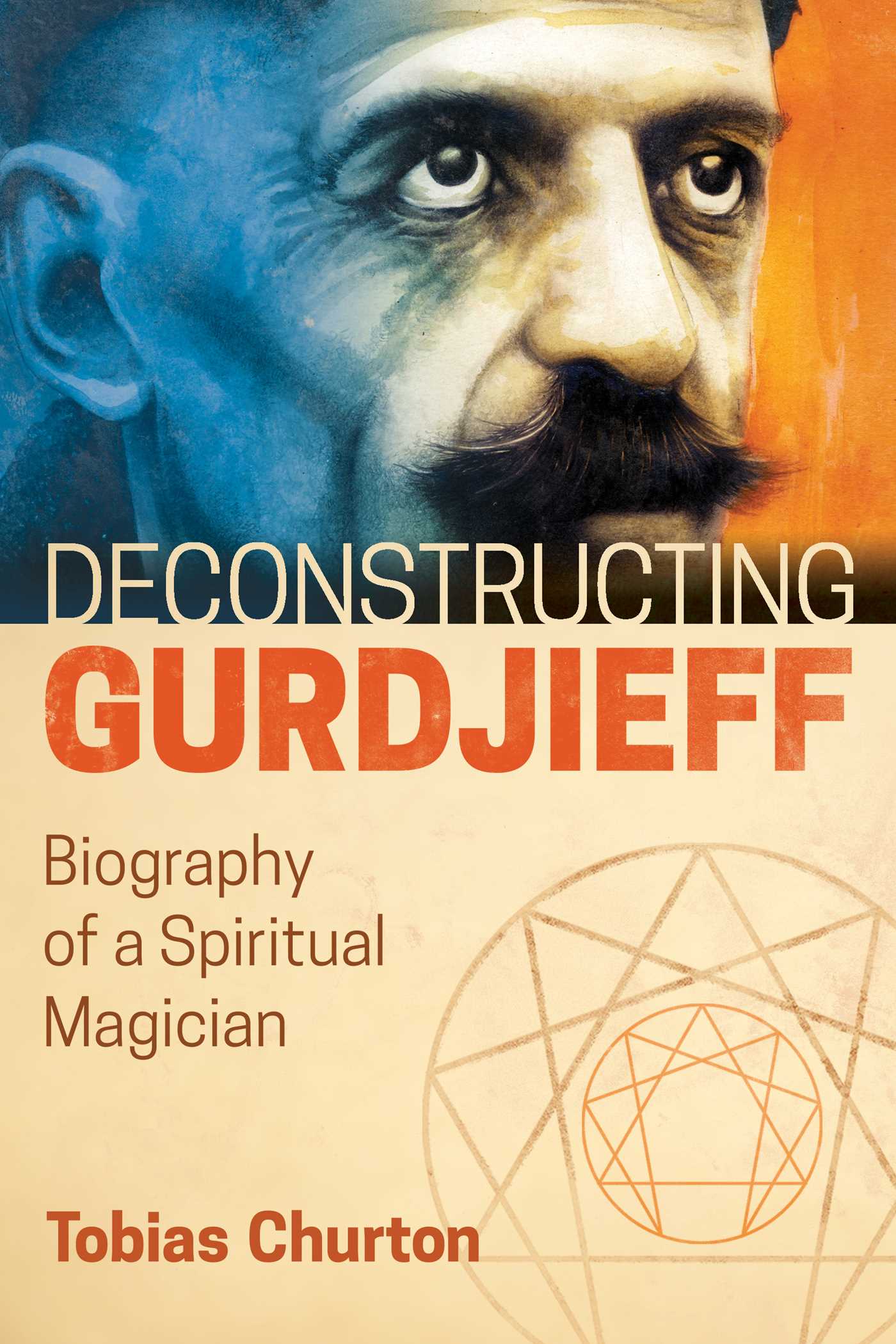 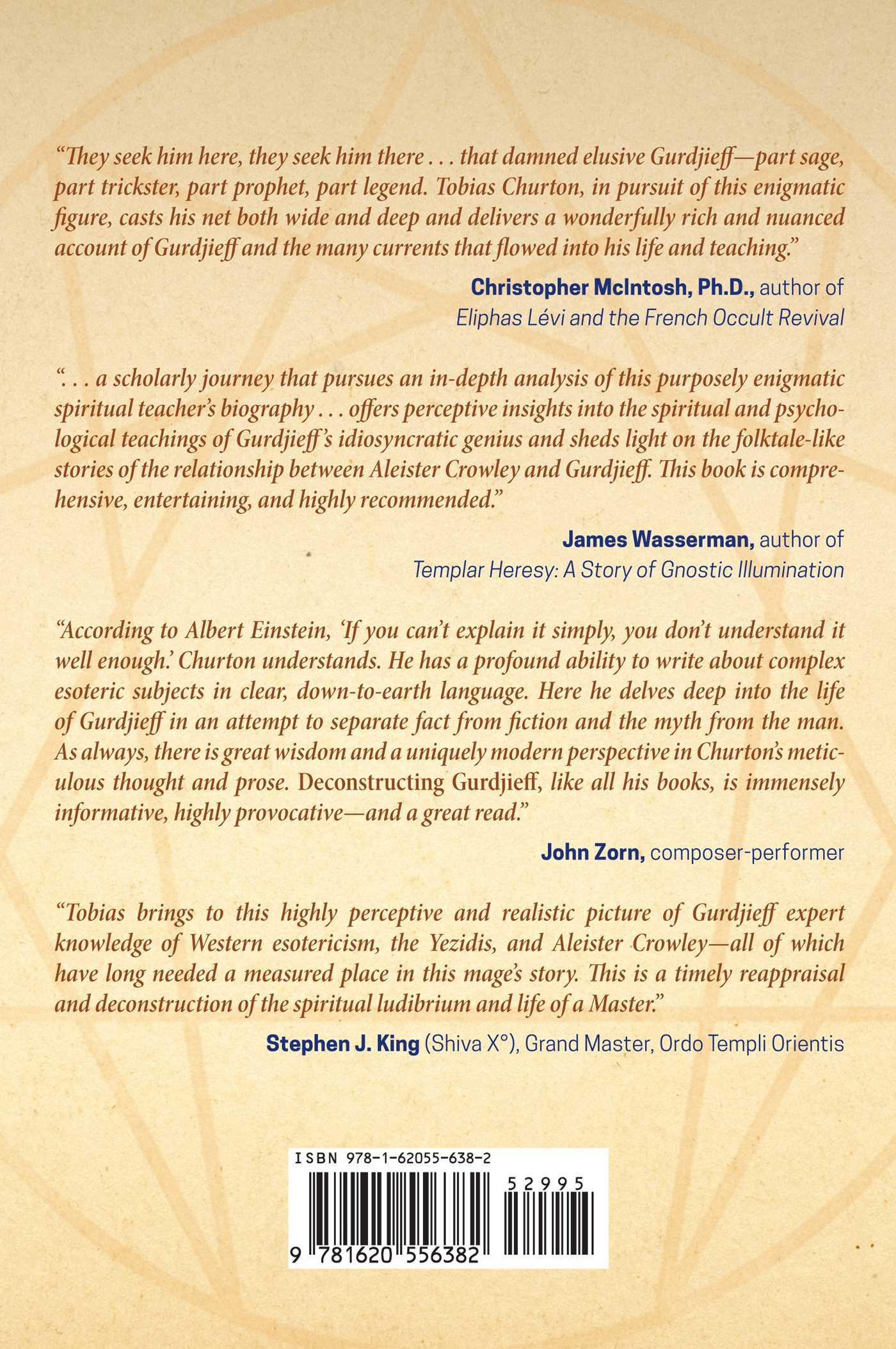 Biography of a Spiritual Magician

Biography of a Spiritual Magician