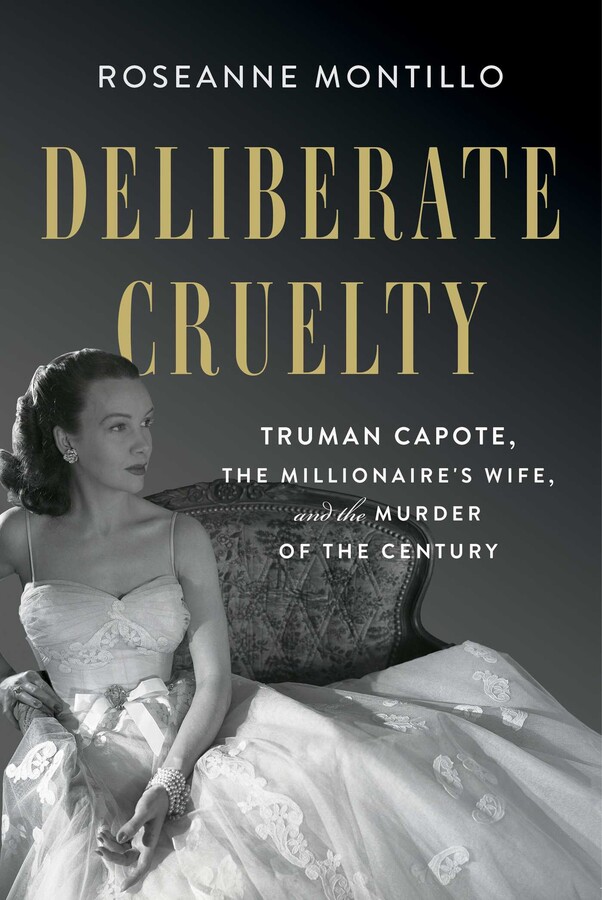 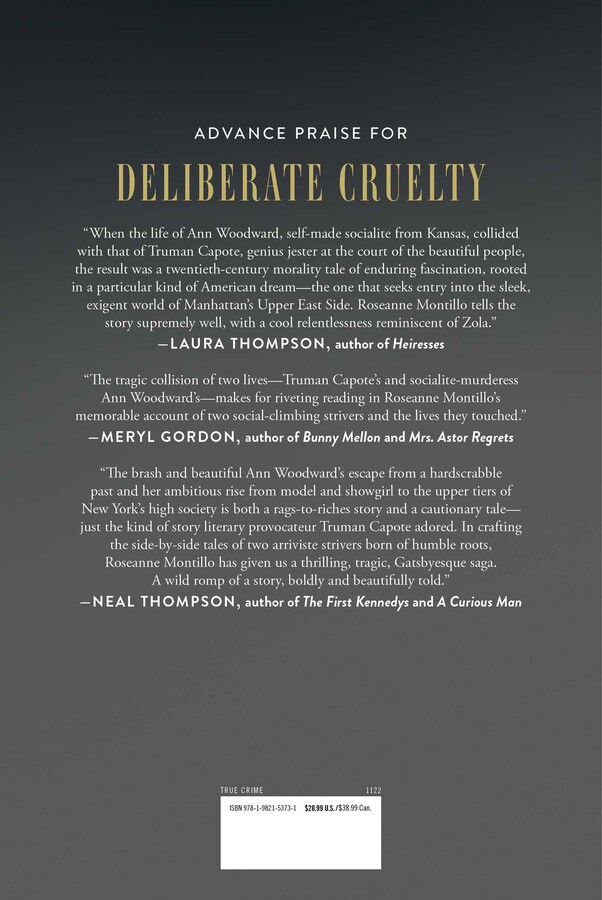 Truman Capote, the Millionaire's Wife, and the Murder of the Century

Truman Capote, the Millionaire's Wife, and the Murder of the Century