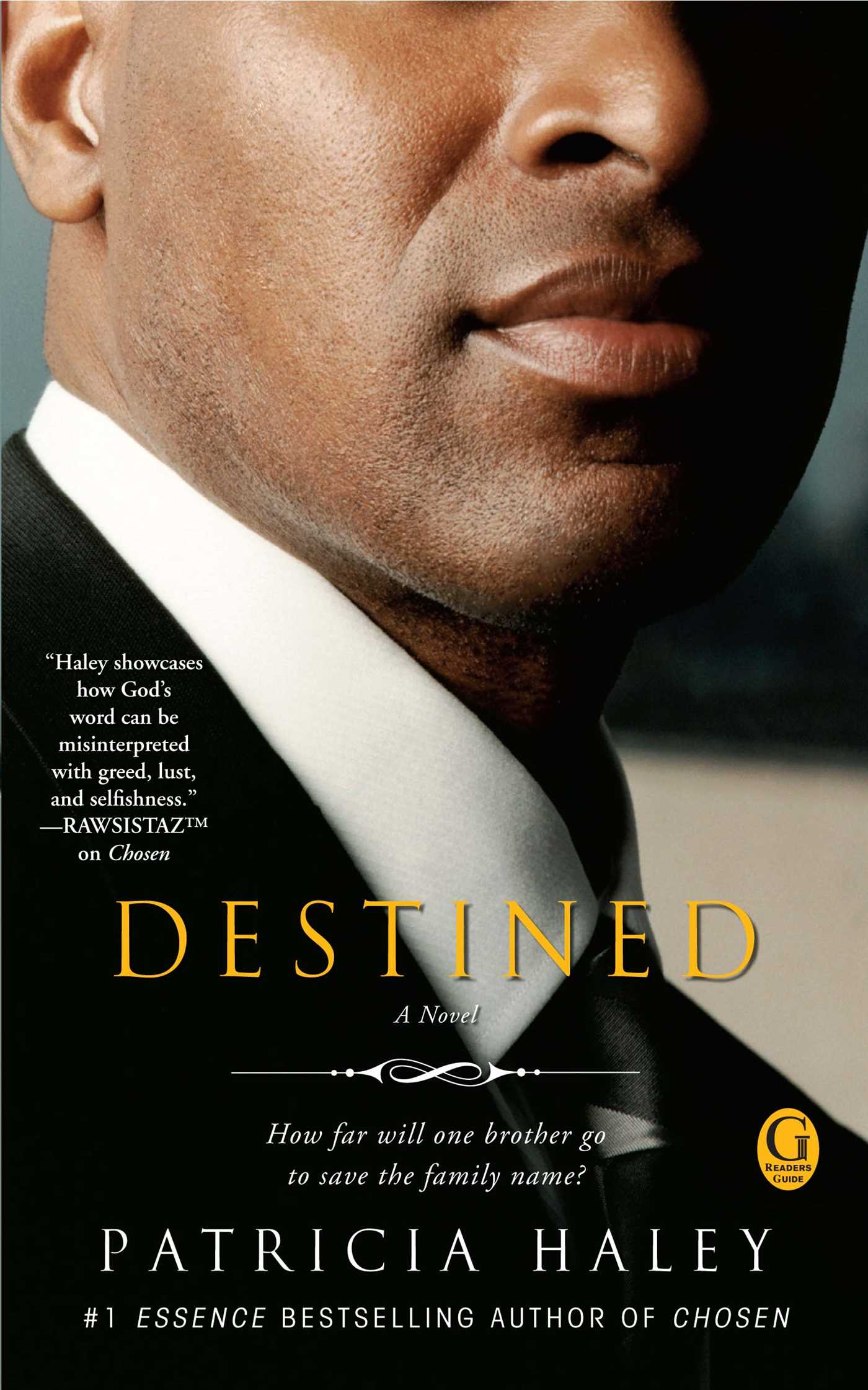 By Patricia Haley
LIST PRICE $18.99
PRICE MAY VARY BY RETAILER

Don Mitchell thought he’d left DMI headquarters behind forever when he fled to South Africa after his dying father chose his younger, inexperienced half-brother, Joel, to run the thriving family business. But after three years of self-imposed exile, he has returned to take over DMI at the gentle urging of beautiful Abigail, who was once his father’s assistant. His brother, Joel, plagued by a slew of illicit affairs and poor judgment, is plunging the business into ruin, and Don’s plans to secretly assume control of the ministry come into question when his estranged sister refuses to help him. Don must decide whether to face down his power-hungry brother to save the ministry his father worked so hard to build—and take a chance on an unrequited love he never dreamed Abigail would reciprocate—or return to South Africa to find refuge in his own thriving company and the budding romance he left behind. After much soul searching, Don comes to realize that his destiny is inescapable.

Patricia Haley’s evocative modern-day interpretation of these popular biblical tales will keep you riveted until the stunning conclusion.

This reading group guide for Broken includes an introduction, discussion questions, and ideas for enhancing your book club. The suggested questions are intended to help your reading group find new and interesting angles and topics for your discussion. We hope that these ideas will enrich your conversation and increase your enjoyment of the book.

Now that you have read Broken, consider the following discussion questions.

1. Tamara is the oldest living child of Dave and Madeline Mitchell. Estranged from her family, she’s been gone for nearly fifteen years. Do you think her unexpected return was a plus or a minus for the family?

2. Did Madeline make the right decision when she left Detroit and DMI so that Tamara could come home? Was Tamara selfish in wanting her mother to go, or was she justified in wanting the space to make her reentry into a dysfunctional family environment?

3. Madeline and Tamara seem to be making amends, albeit slowly. Considering the years of separation and the horrific memories, do you think Tamara and Madeline can truly reconcile? What will be the most critical factor? Can Madeline and Tamara work together at DMI?

4. What do you suspect Joel will do now that Zarah has informed him about the baby? Will he stay in Chicago to sort out his feelings and options? Will he proceed with the divorce anyway, or will he opt to stick out the marriage for three years and then be eligible to buy back the DMI West Coast division? Will Joel give up Sheba? (Note: For more insight into their “undefined” relationship, read 1 Kings, chapter 10, concerning the biblical drama surrounding the Queen of Sheba’s visit to King Solomon.)

5. Now that Zarah is carrying Joel’s child and holding ownership of the DMI division that Joel wants, how do you think she will use the situation? Is she a business threat to Joel, Don, or DMI? Will Tamara influence her?

6. If Joel does decide to return to Detroit and to his marriage, will he also make another attempt to wrest control of DMI from Don?

7. Thanks to a nudge from Tamara, Abigail finally became fed up with being second best in the Mitchell men’s lives. Was Tamara correct in saying that there will always be a Mitchell standing between Abigail and the lead position in DMI? Do you think Abigail will really leave DMI in the end? Can she truly walk away from Don and/or Joel?

8. Where do you see the relationship with Naledi and Don going? Is he truly free of his feelings for Abigail?

9. What role in the company does Tamara deserve? Does Don need to worry about her? Will Don ever be at peace with managing the company, or will another attack or takeover by members of the Mitchell family always be looming?

10. Uncle Frank is a very colorful character and quite consistent. As of now, he’s been retained to deal with Remo. On the outside chance that Uncle Frank is unsuccessful, do you believe Remo will end up back in Detroit for Madeline to handle directly, or elsewhere in the world posing a constant threat to the Mitchell family?

11. If Madeline returns, will Sherry stay? Can Sherry, Madeline, and Tamara all work together? Will Madeline or Sherry ever remarry?

12. What message was Big Mama, Mother Walker, conveying to Don for Joel?

13. The Chosen series is loosely based on King David’s character and the family drama surrounding him. A mighty Biblical warrior, King David had God’s favor and a distinct purpose, but his life was not free of mistakes, sin, and tragedy. Yet he is remembered not for his shortcomings, but for his love for God and his ability to forgive and forget. What’s the difference between forgiving and forgetting? (Note: Does forgetting mean wiping away the memory of the offense or does it mean letting go of the hurt, anger, bitterness, rejection, guilt, etc., that was felt/ experienced when the offense occurred? See chapters 46 and 47 for Don’s perspective).

14. Who benefits most from forgiveness, the offender or the person offended? Forgiveness is liberating; it enabled Tamara to begin letting go of her lingering anger and pain. Is there anyone you need to forgive in order to move forward? What’s stopping you? 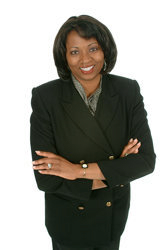 PATRICIA HALEY is the award-winning, Essence bestselling author of Nobody’s Perfect, Blind Faith, Still Waters, Let Sleeping Dogs Lie, and No Regrets. She is a member of Delta Sigma Theta Sorority and a graduate of and the .  She lives is in with her husband and daughter.

By Patricia Haley
LIST PRICE $18.99
PRICE MAY VARY BY RETAILER