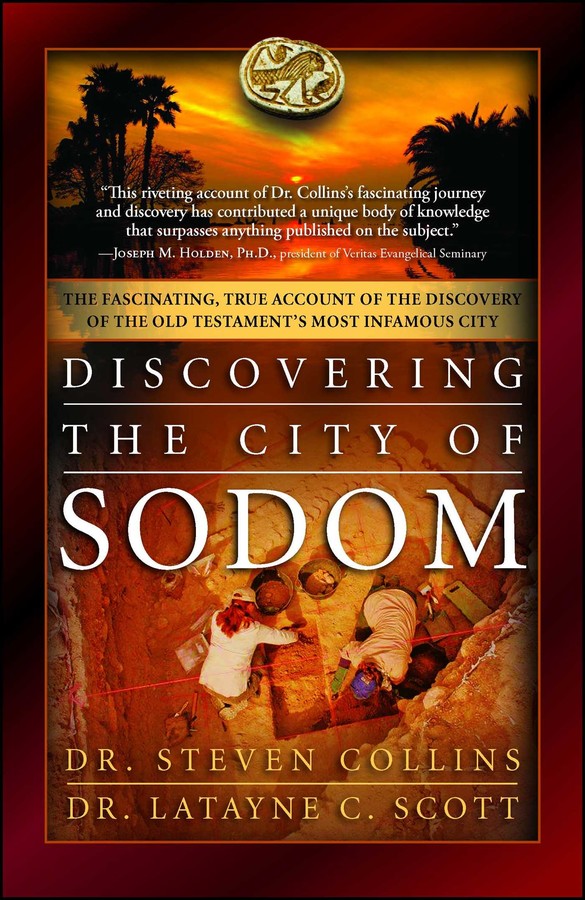 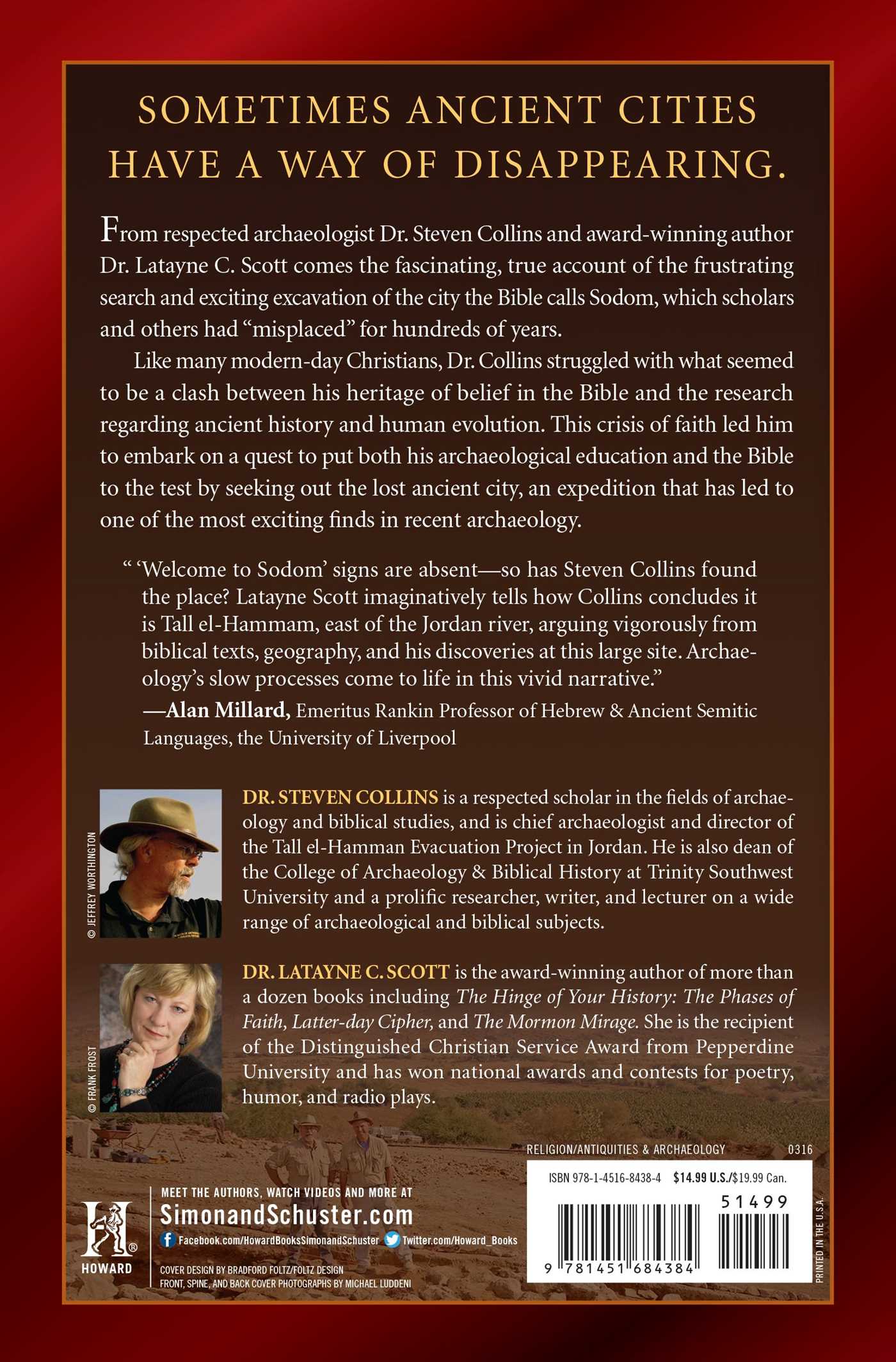 Discovering the City of Sodom

The Fascinating, True Account of the Discovery of the Old Testament's Most Infamous City

Discovering the City of Sodom

The Fascinating, True Account of the Discovery of the Old Testament's Most Infamous City