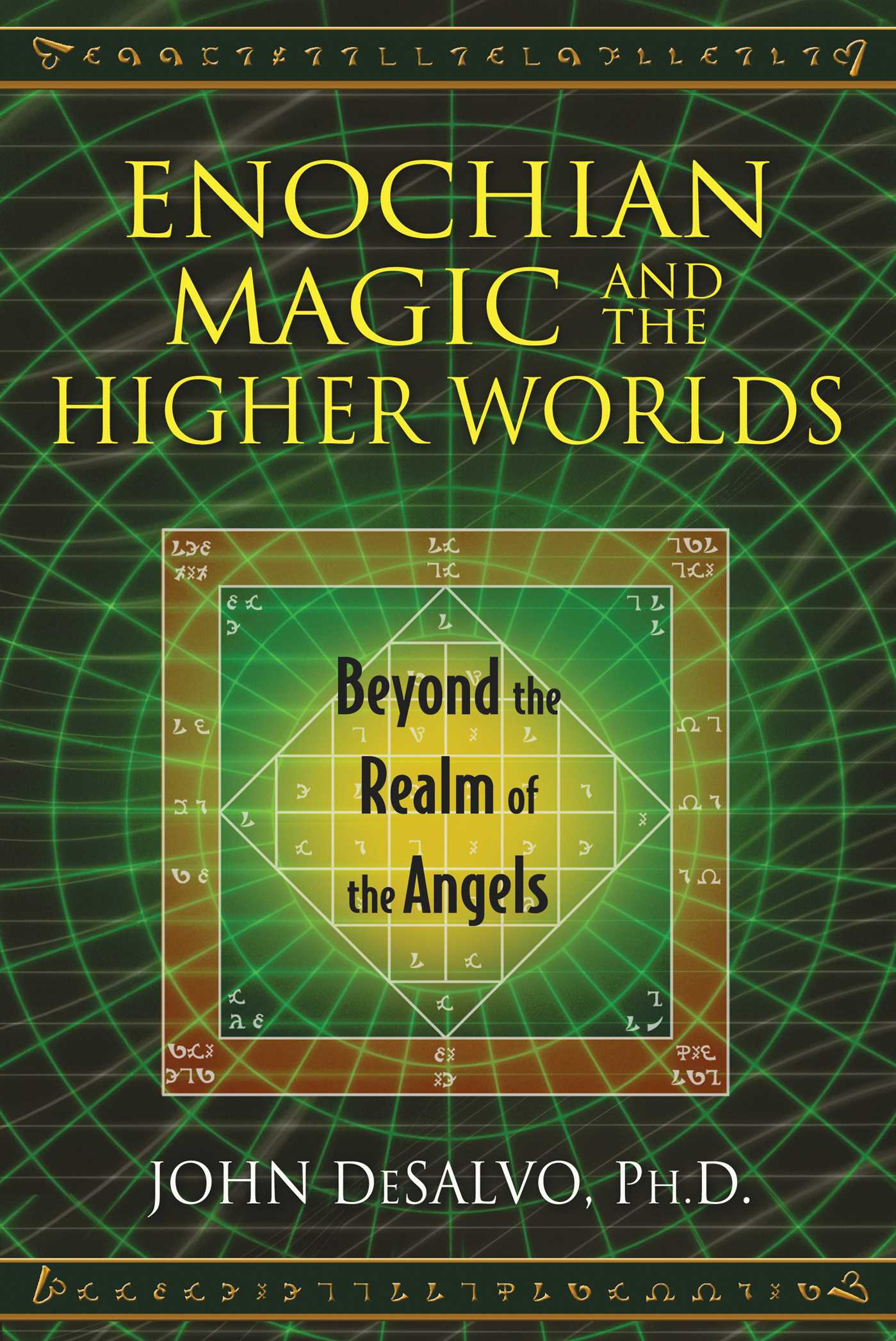 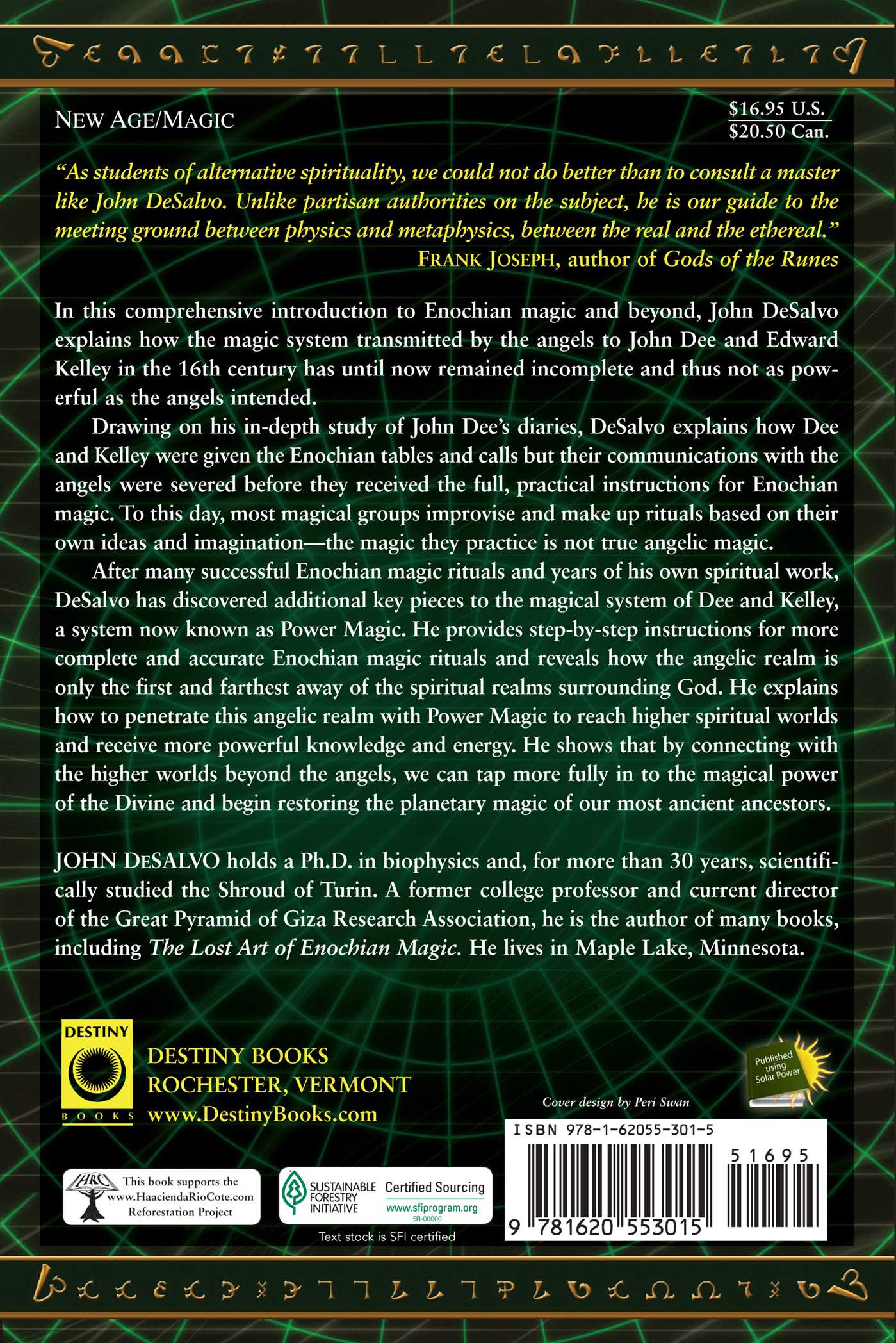 Enochian Magic and the Higher Worlds

Beyond the Realm of the Angels

Enochian Magic and the Higher Worlds

Beyond the Realm of the Angels