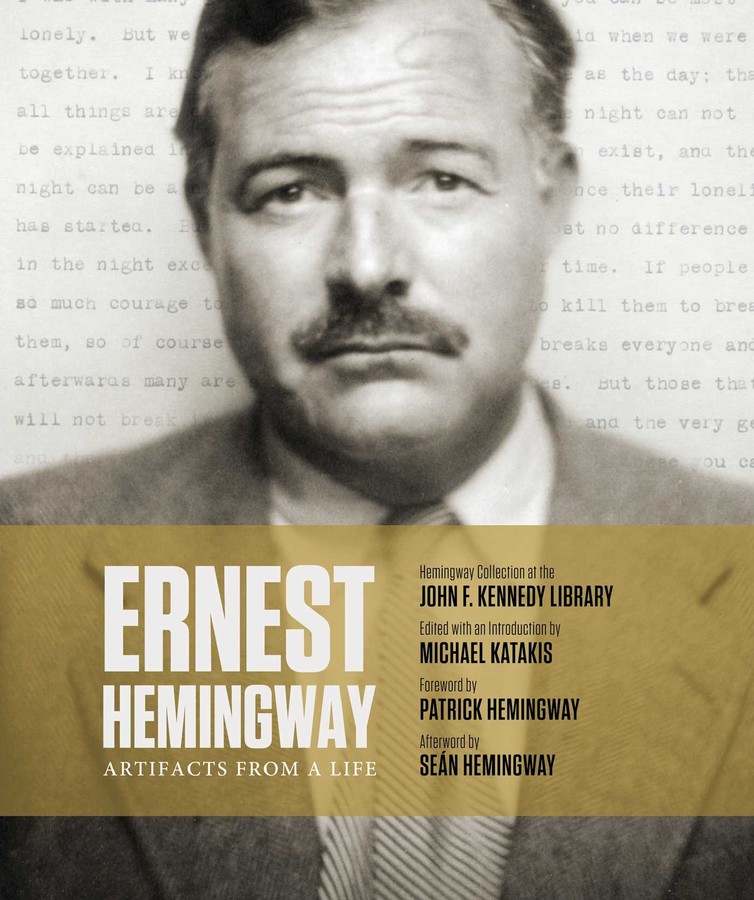 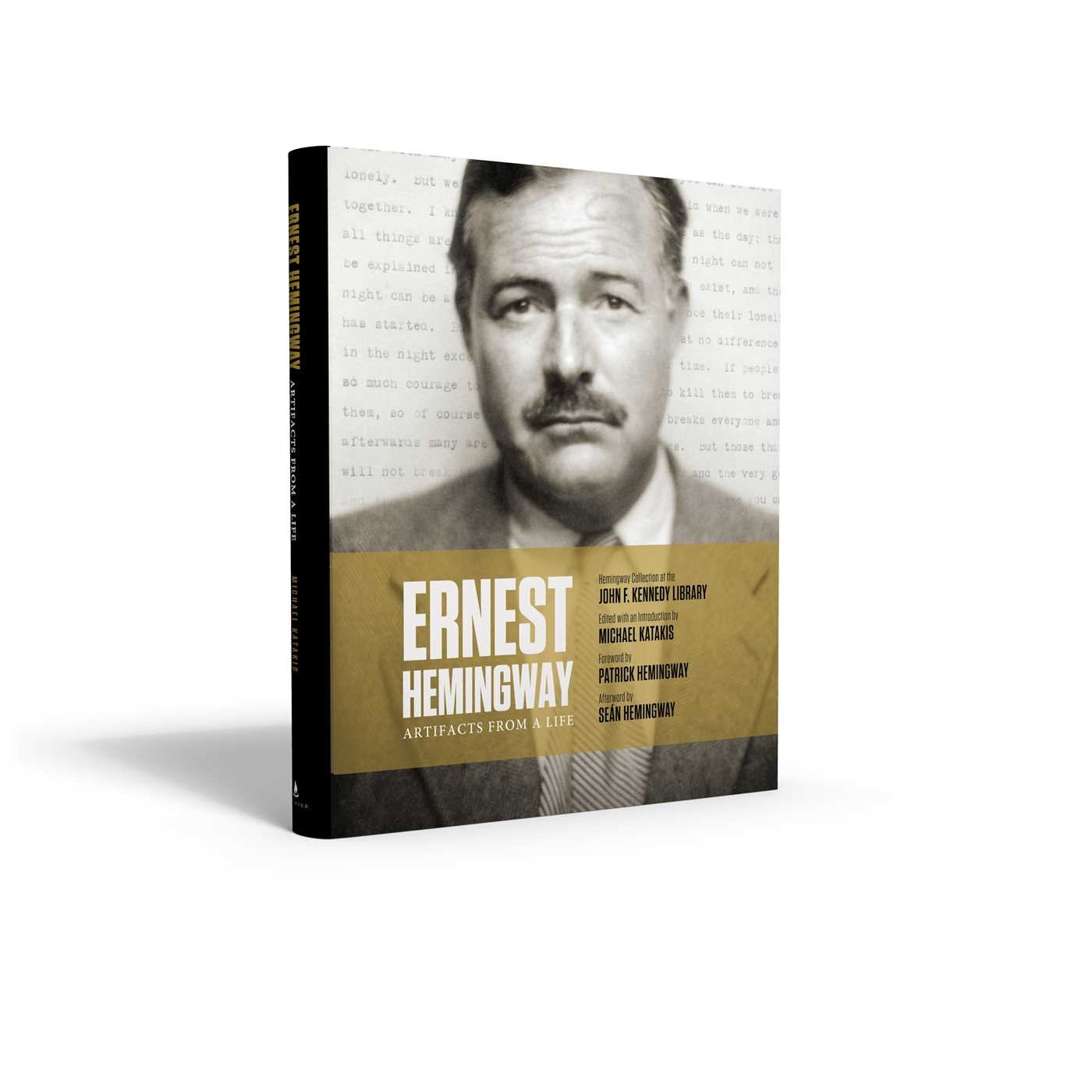 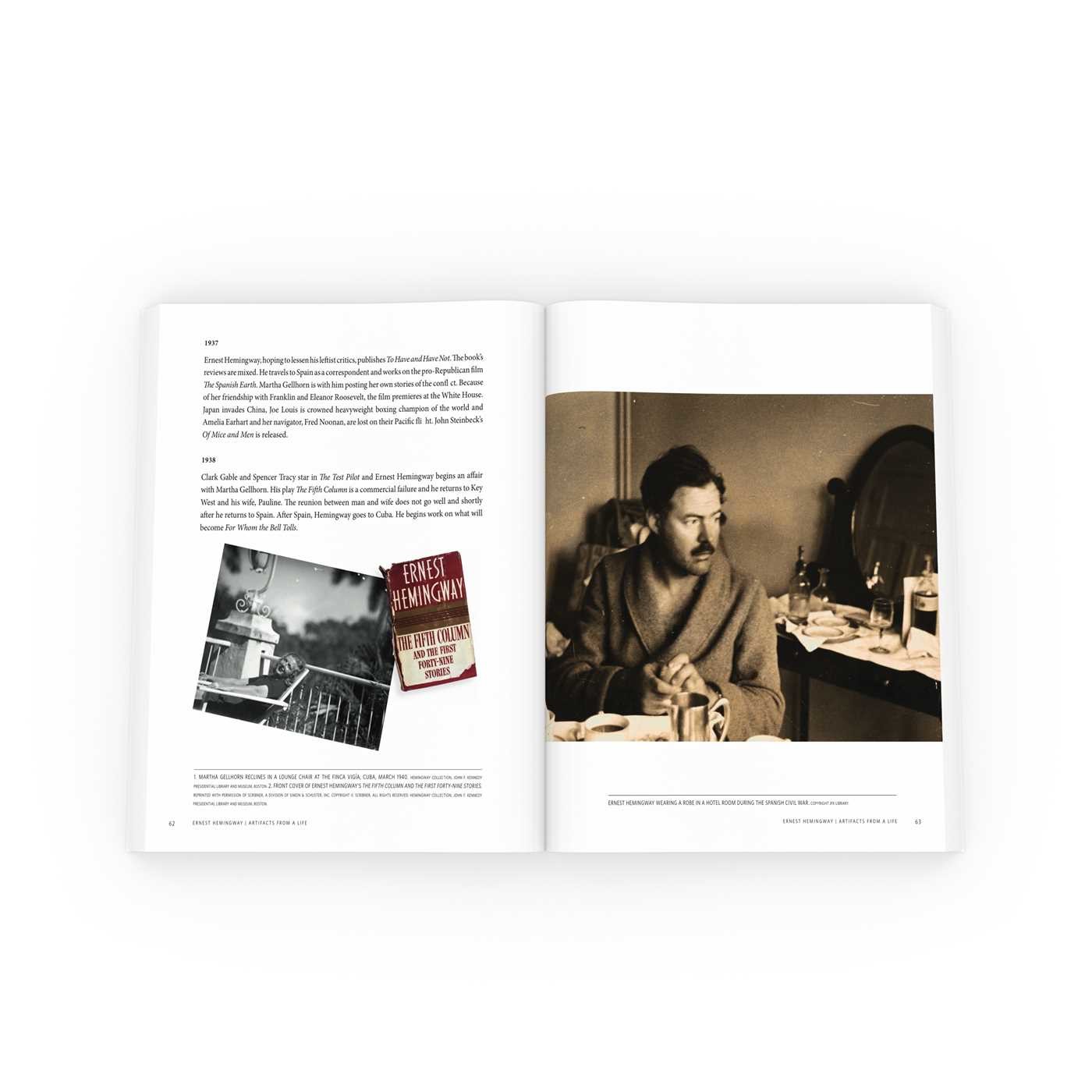 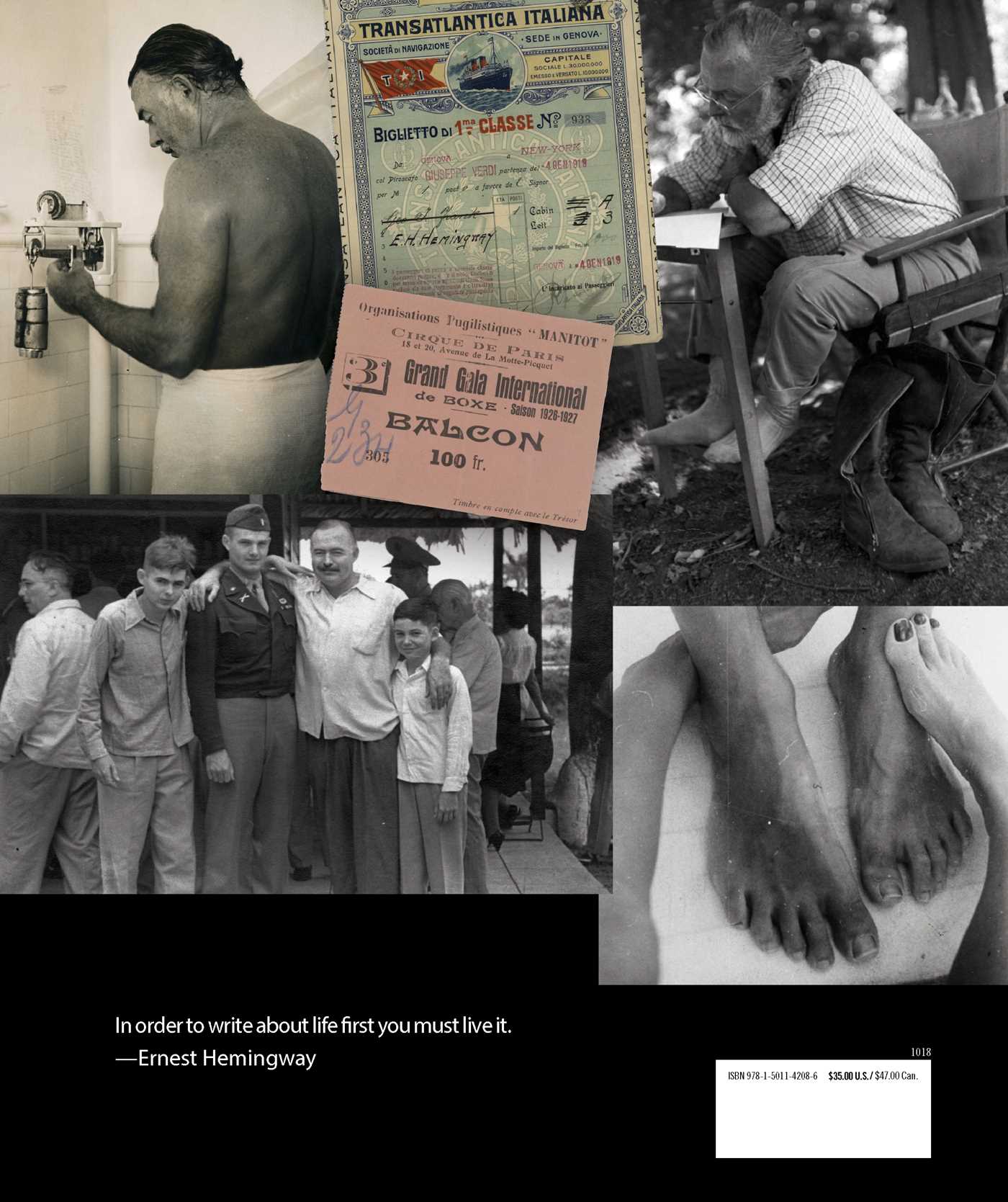 Ernest Hemingway: Artifacts From a Life

Ernest Hemingway: Artifacts From a Life