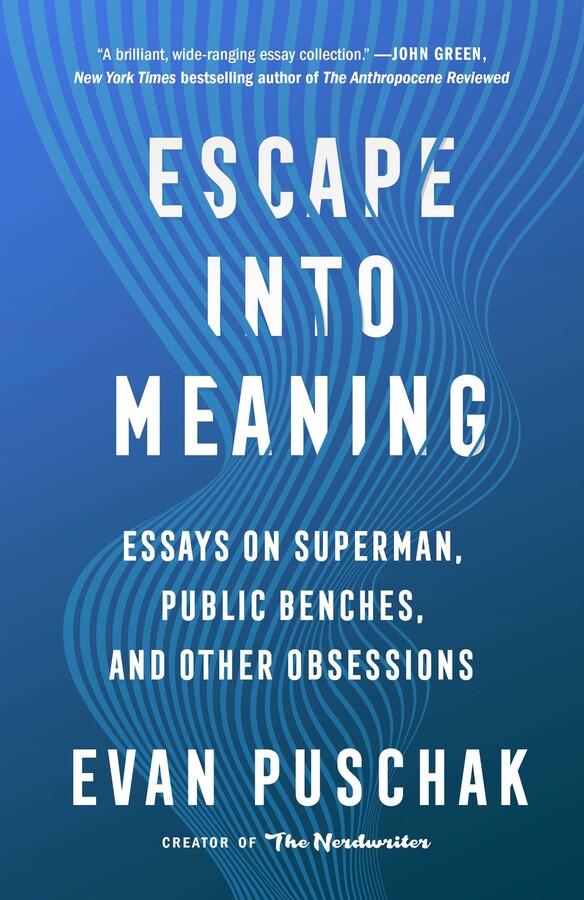 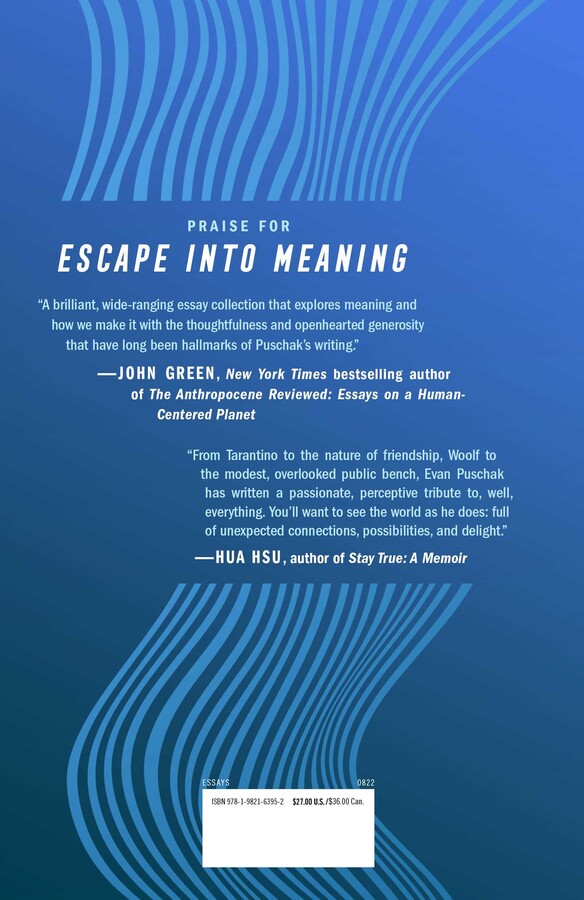 Essays on Superman, Public Benches, and Other Obsessions

Essays on Superman, Public Benches, and Other Obsessions