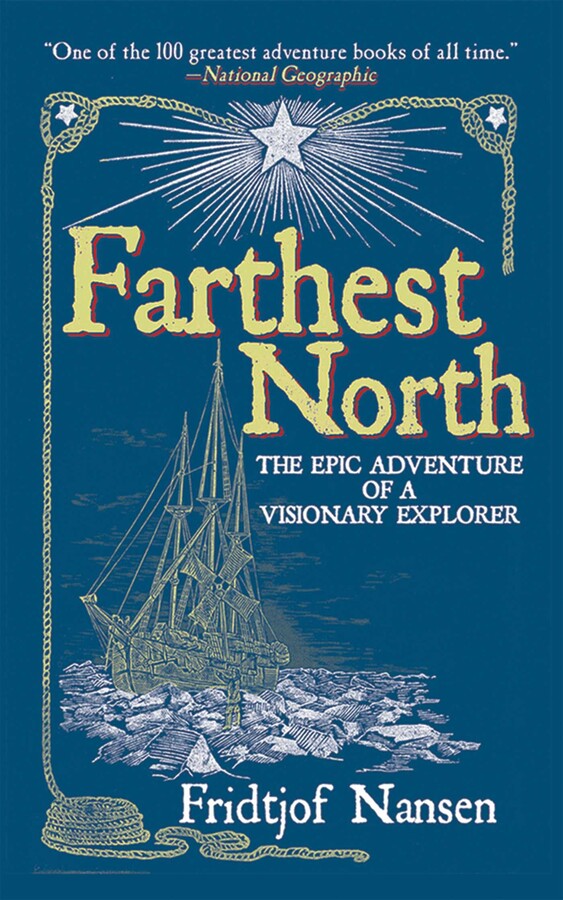 The Epic Adventure of a Visionary Explorer

"If Outside magazine had been around during the first turn of the century, Fridtjof Nansen would have been its No. 1 cover boy."The Chicago Sun-Times In September of 1893, Norwegian zoologist Fridtjof Nansen and crew manned the schooner Fram, intending to drift, frozen in the Arctic pack-ice, to the North Pole. When it became clear that they would miss the pole, Nansen and companion Hjalmar Johansen struck off by themselves. Racing the shrinking pack-ice, they attempted, by dog-sled, to go "farthest north." They survived a winter in a moss hut eating walruses and polar bears, and the public assumed they were dead. In the spring of 1896, after three years of trekking, and having made it to within four degrees of the pole, they returned to safety. Nansen's narrative stands with the best writing on polar exploration. 20 b/w photographs.

The Epic Adventure of a Visionary Explorer