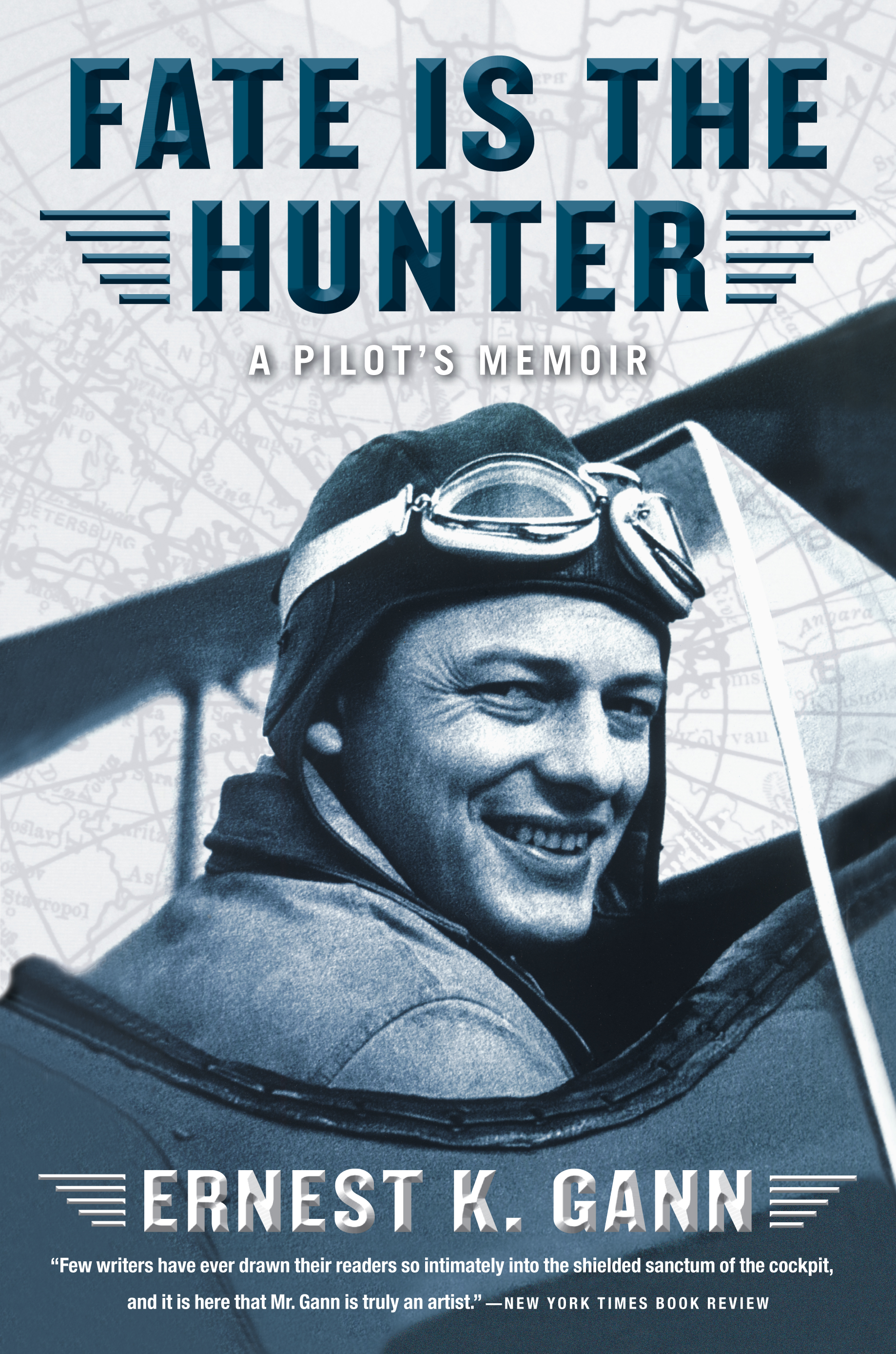 Fate is the Hunter

Fate is the Hunter