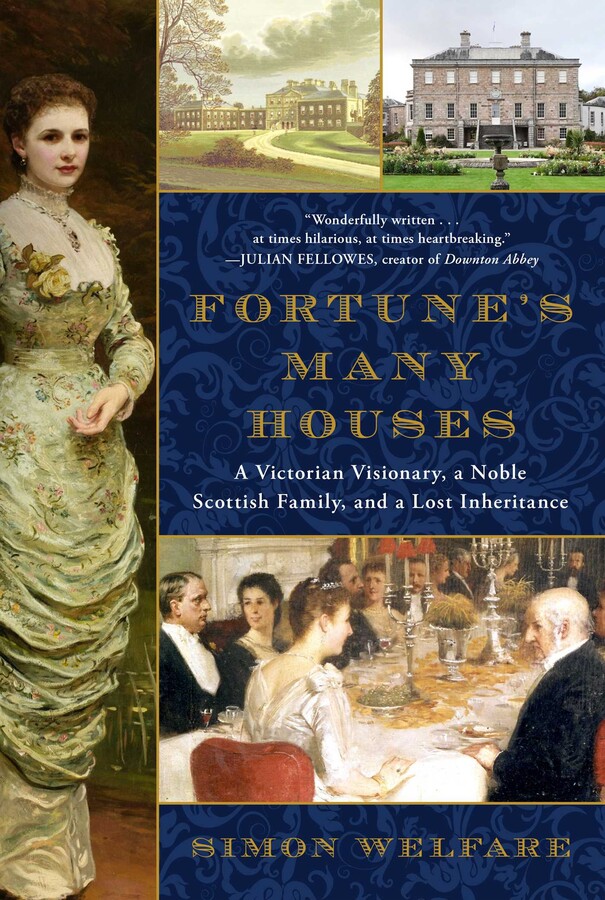 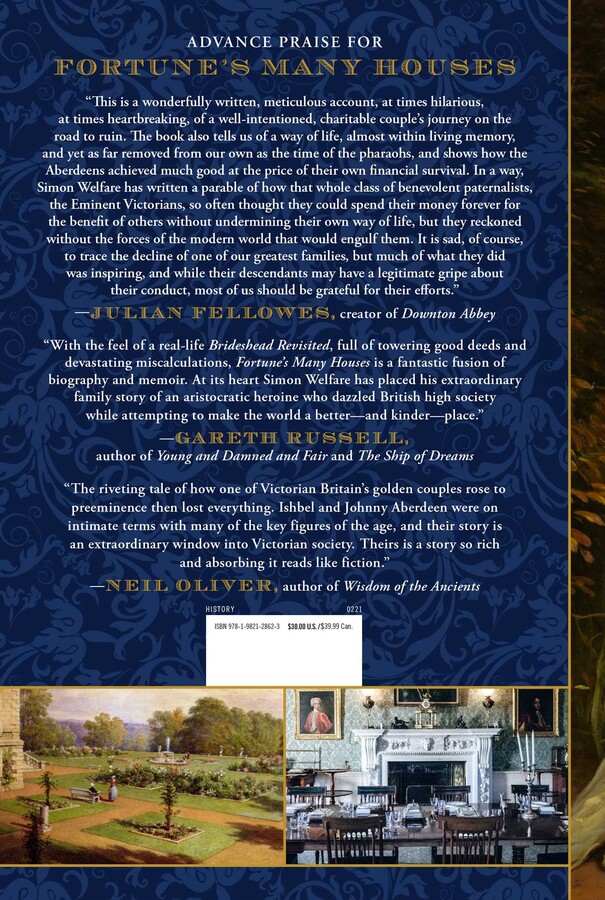 Fortune's Many Houses
By Simon Welfare
Read by James Langton

A Victorian Visionary, a Noble Scottish Family, and a Lost Inheritance

A Victorian Visionary, a Noble Scottish Family, and a Lost Inheritance