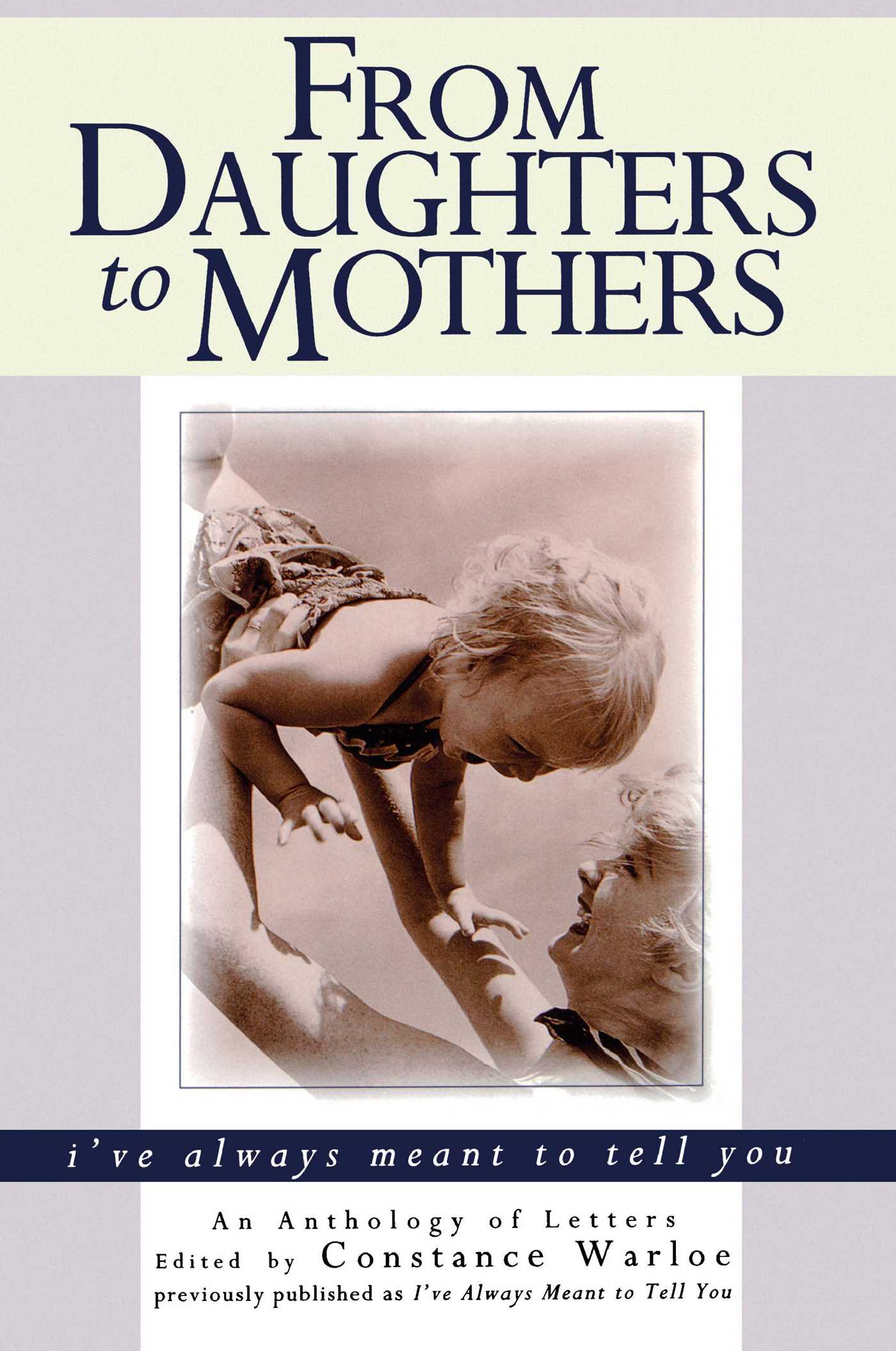 From Daughters to Mothers I've Always Meant to Tell You

From Daughters to Mothers I've Always Meant to Tell You