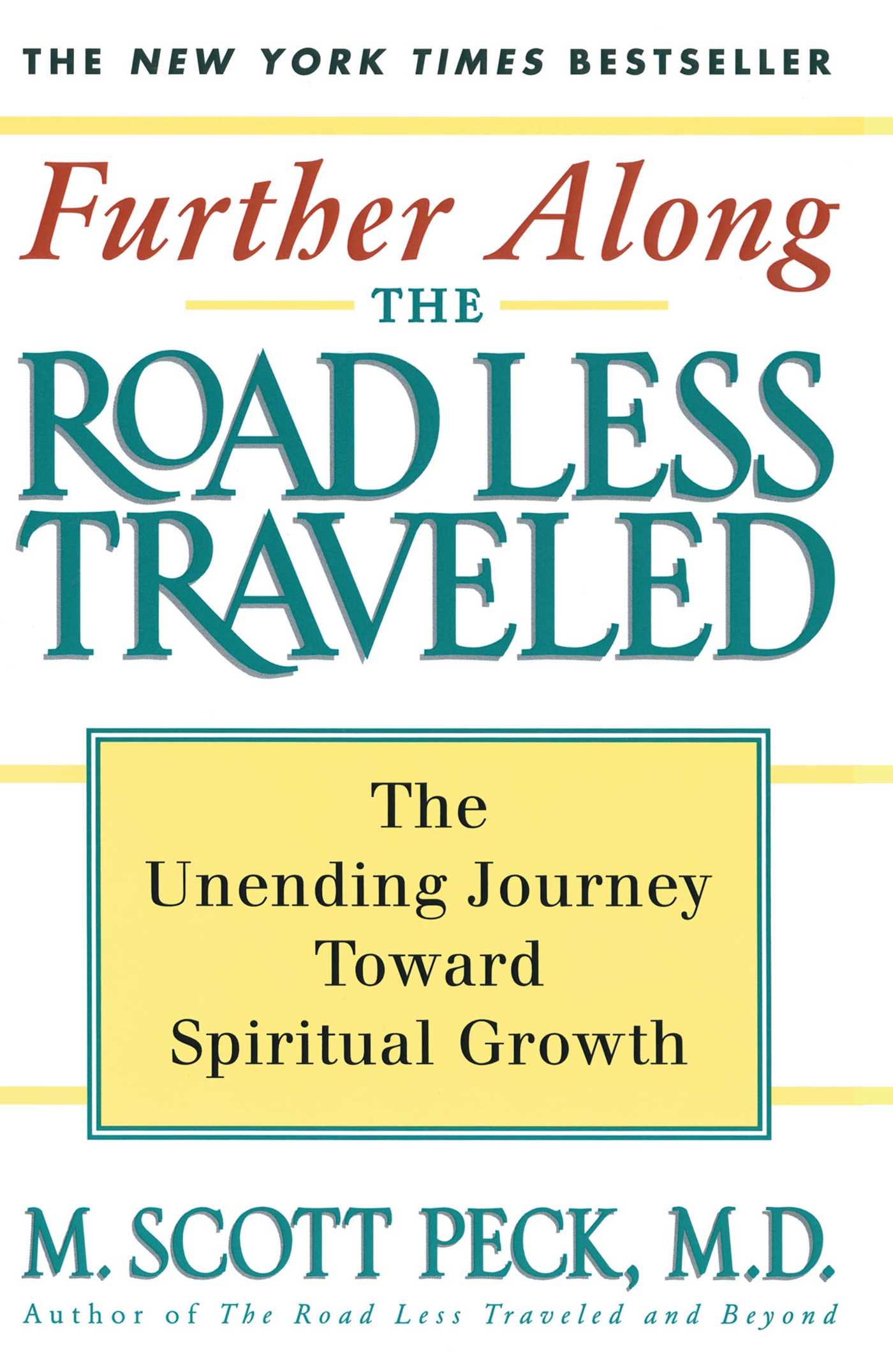 Further Along the Road Less Traveled

The Unending Journey Towards Spiritual Growth

Further Along the Road Less Traveled

The Unending Journey Towards Spiritual Growth