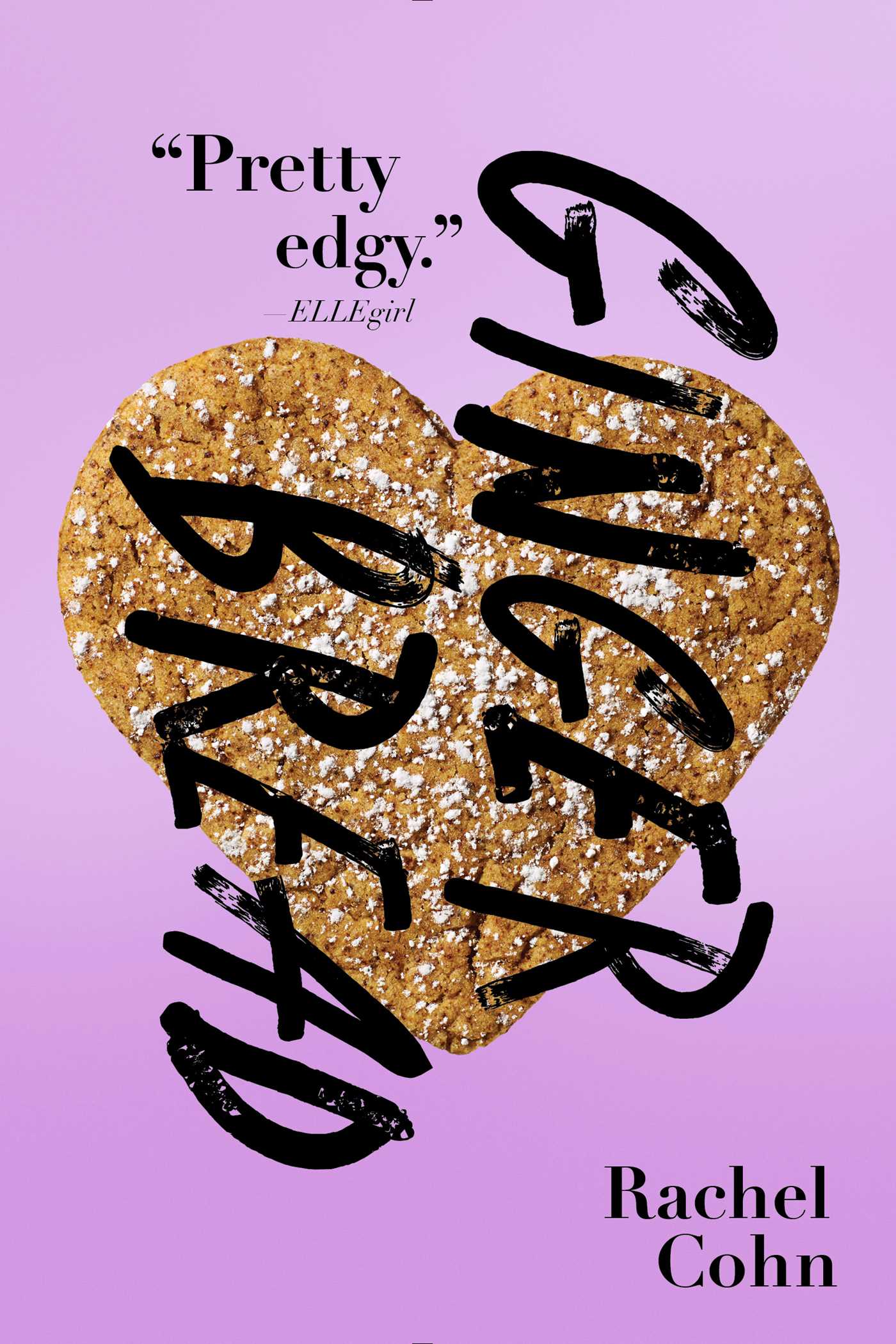 In this “funny and irreverent” (School Library Journal, starred review) debut novel, Rachel Cohn, coauthor of Nick and Norah’s Infinite Playlist, tells the story of a spirited, rebellious, and teen in New York City for the first time.

After getting tossed from her posh boarding school, wild, willful, and coffee addicted Cyd Charisse returns to San Francisco to live with her parents. But there’s no way Cyd can survive in her parents’ pristine house. Lucky for Cyd she’s got Gingerbread, her childhood rag doll and confidante, and her new surfer boyfriend.

When Cyd’s rebelliousness gets out of hand, her parents ship her off to New York City to spend the summer with “Frank real-dad,” her biological father. Trading in her parents for New York City grunge and getting to know her bio-dad and step-sibs is what Cyd has been waiting for her whole life. But summer in the city is not what Cyd expects—and she’s far from the daughter or sister that anyone could have imagined. 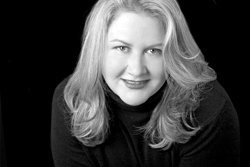 Rachel Cohn is the bestselling author of You Know Where to Find Me, Gingerbread, Shrimp, Cupcake, Pop Princess, and, with David Levithan, Nick and Norah’s Infinite Playlist, Naomi and Ely’s No Kiss List, and Dash & Lily’s Book of Dares as well as the tween novels The Steps and Two Steps Forward. Born in Washington, DC, she graduated from Barnard College in New York and has lived on both coasts. She lives in Los Angeles. Visit her at RachelCohn.com.

"Why You'll Dig it: Likeable Cyd will seem like one of your buds."

"[This] is not just Another Teen Novel: It's pretty edgy."

"Cyd Charisse embodies the child/woman nature of adolescence as she tows her doll, Gingerbread, through life."

"[A] funny, bicoastal story of a dysfunctional family. All high school and public libraries should add the irrepressible Cyd to their shelves."

"Any teen who loves wit and language is going to devour this."

"Like its heroine, this coming-of-age story is smart-mouthed and testy."

"[Appeals] to more sophisticated teenage girls with a taste for romance and drama."

*"Cyd's interactions with other characters in the colorful cast are the stuff of authenticity: her and her mother's volatile relationship is one of the most realistically depcited in YA literature, while her sweet, affectionate connection to hernewfound older brother shows Cyd at her best. This is a sparkling authorial debut featuring a memorable YA heroine."

"[Teens] will recognize themselves in Cyd's complex, believable mix of arch and vulnerable, self-aware and self-destructive, and also in her struggle between freedom and the protective safety of family."