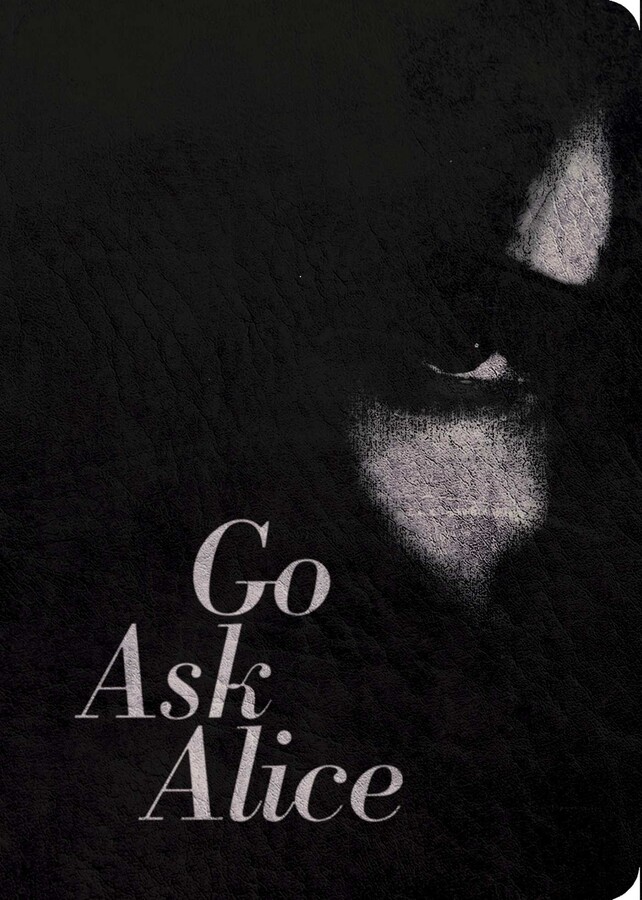 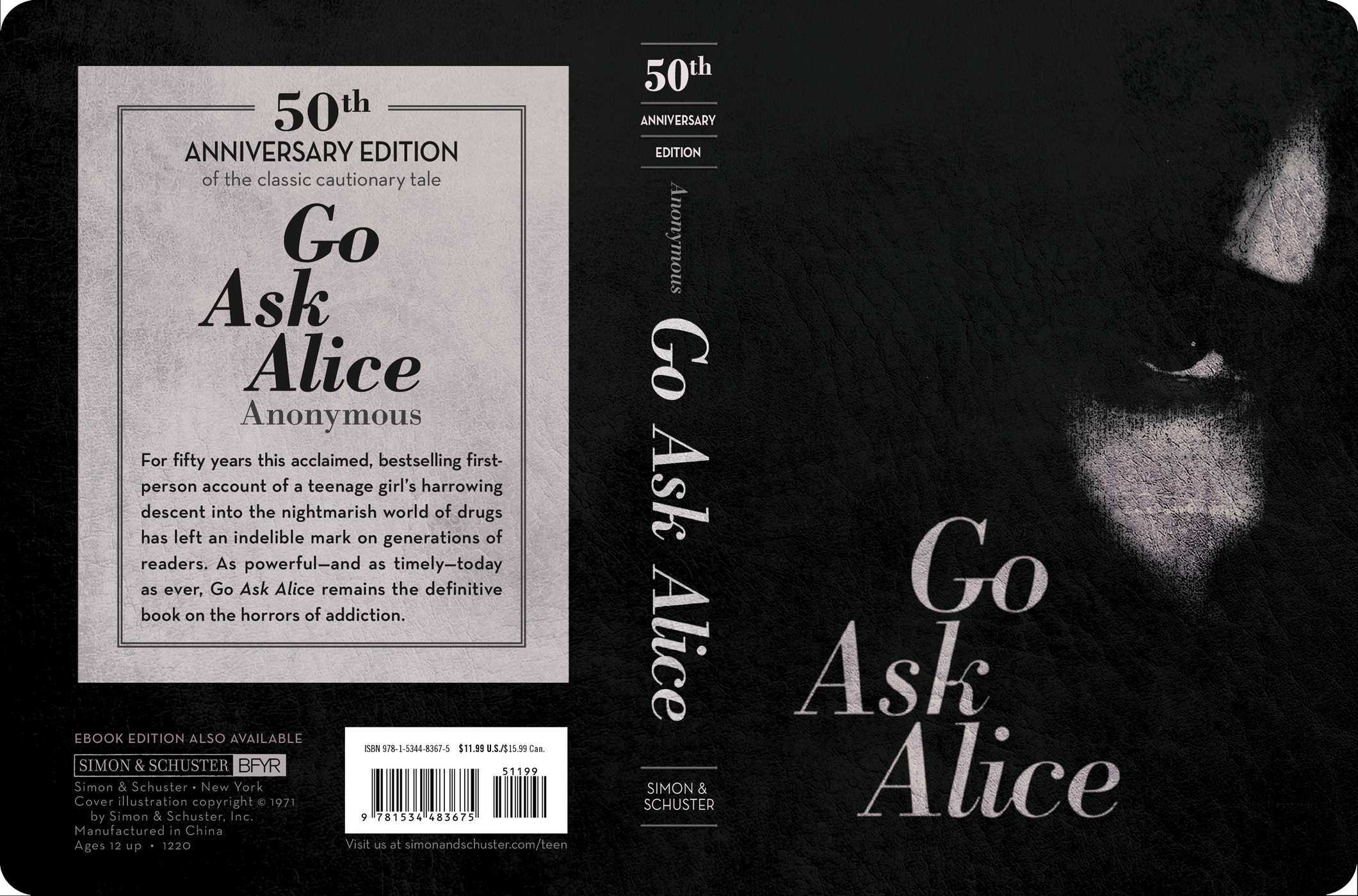 Part of Anonymous Diaries
By Anonymous

Part of Anonymous Diaries
By Anonymous

More books from this author: Anonymous

SEE ALL
See more by Anonymous