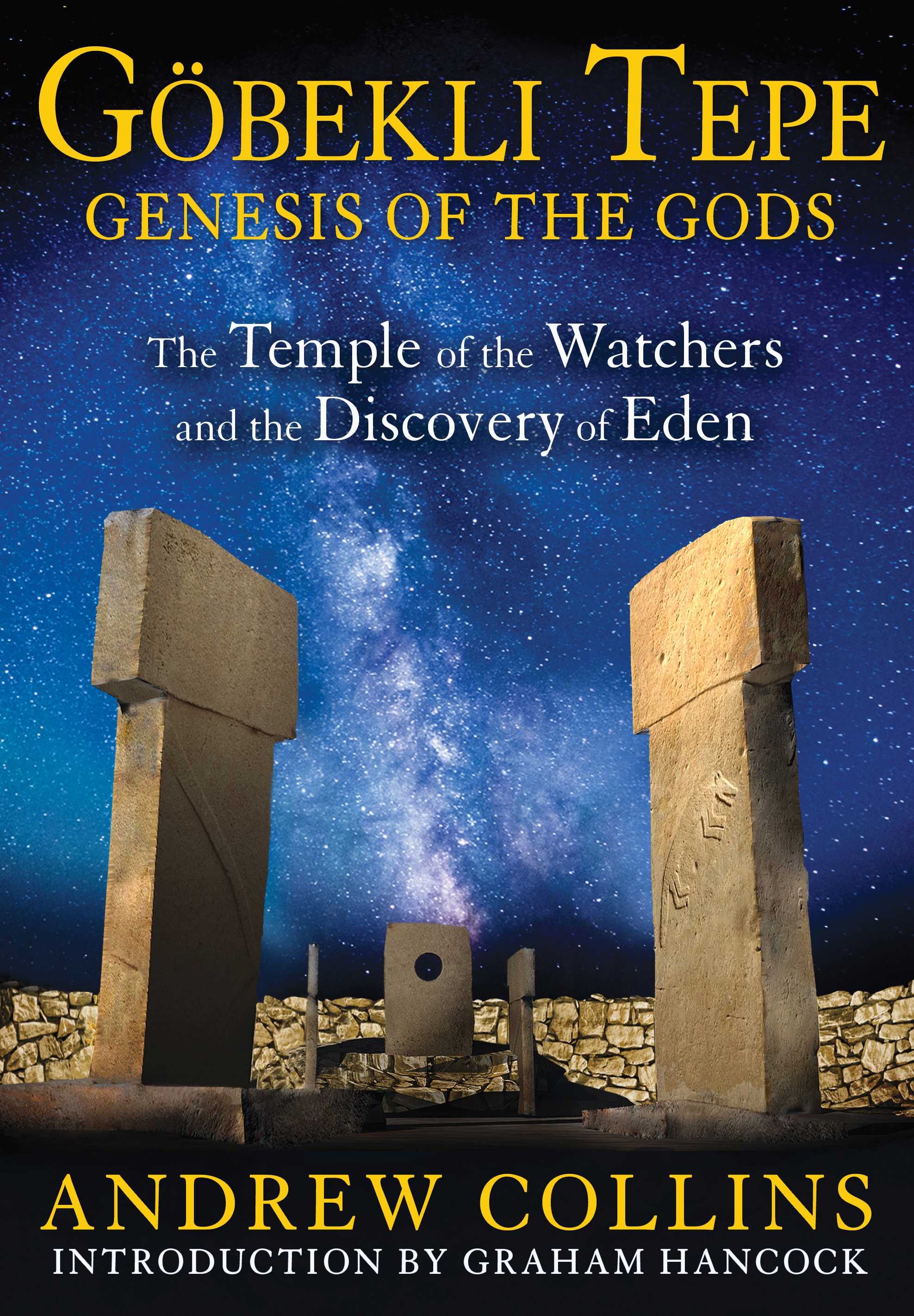 Gobekli Tepe: Genesis of the Gods

The Temple of the Watchers and the Discovery of Eden

Gobekli Tepe: Genesis of the Gods

The Temple of the Watchers and the Discovery of Eden