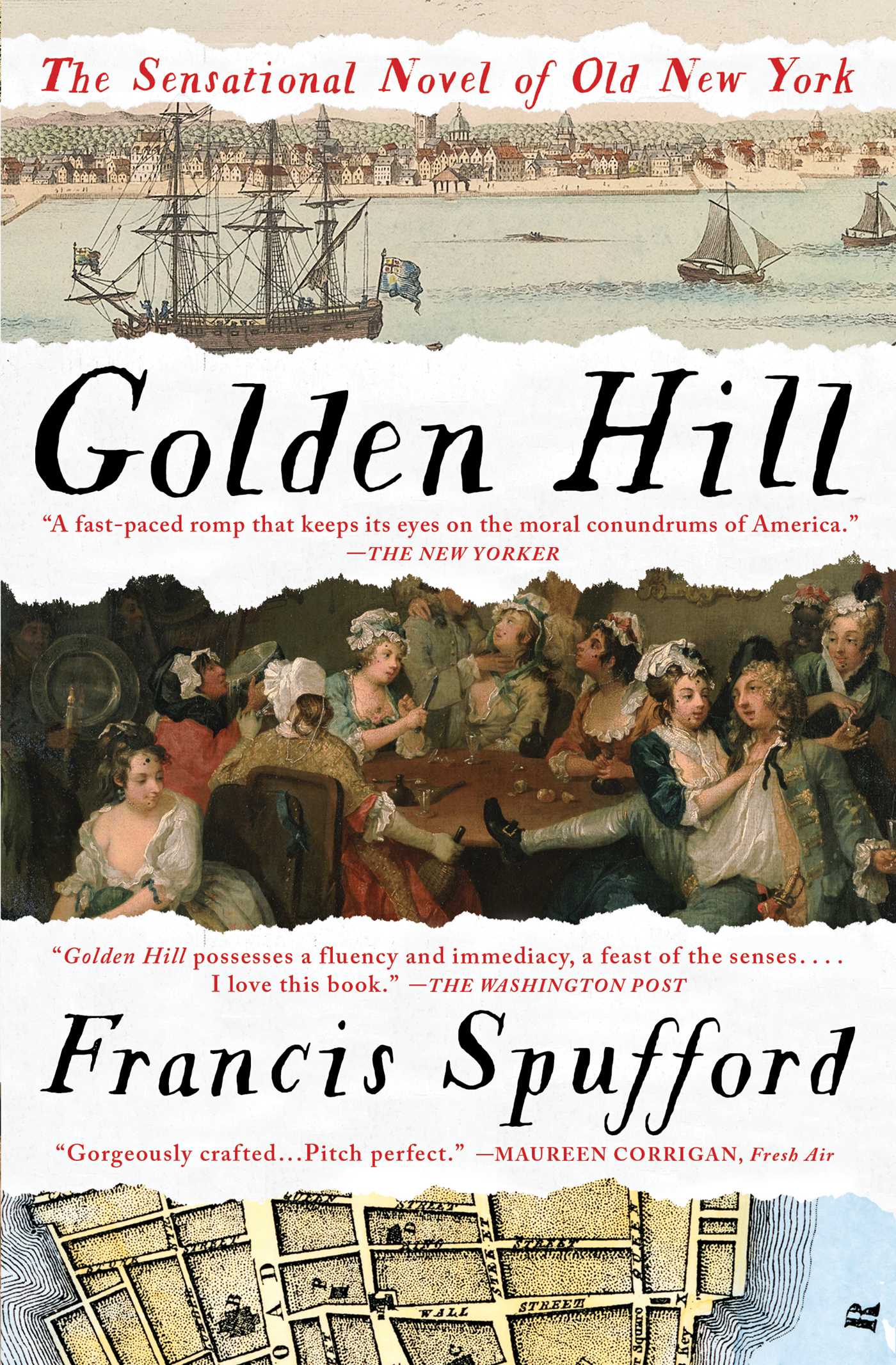 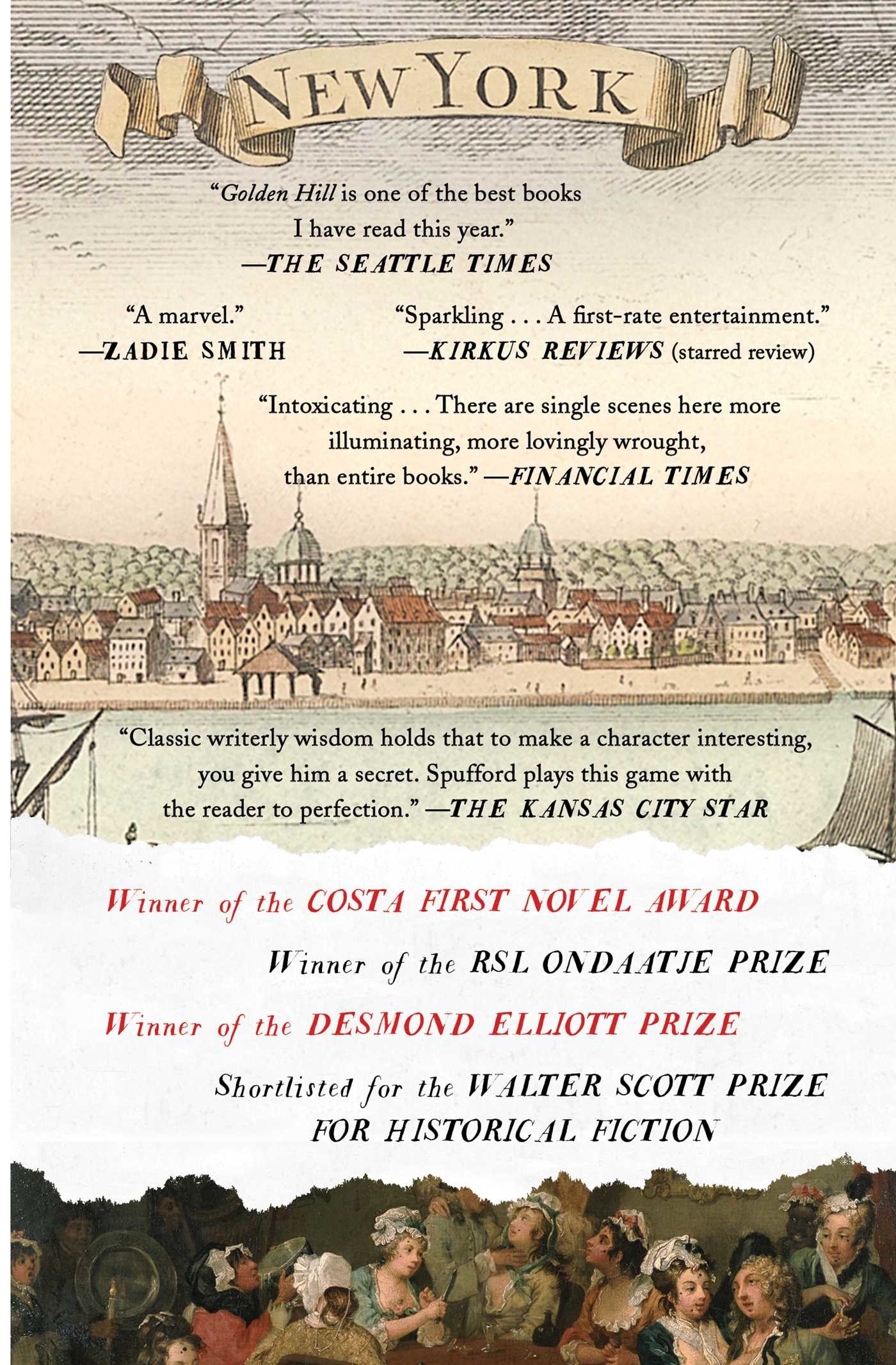 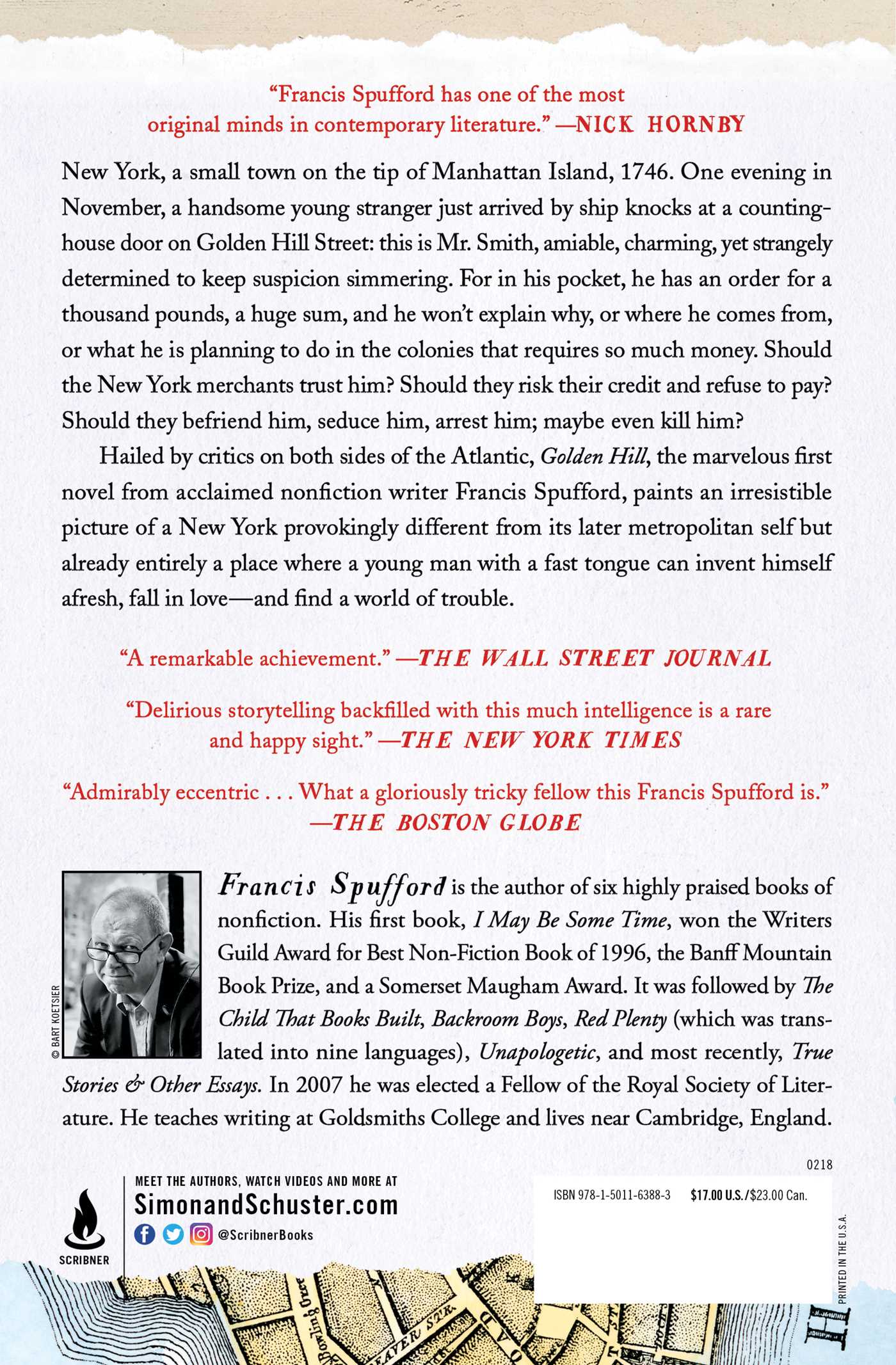 A Novel of Old New York

A Novel of Old New York