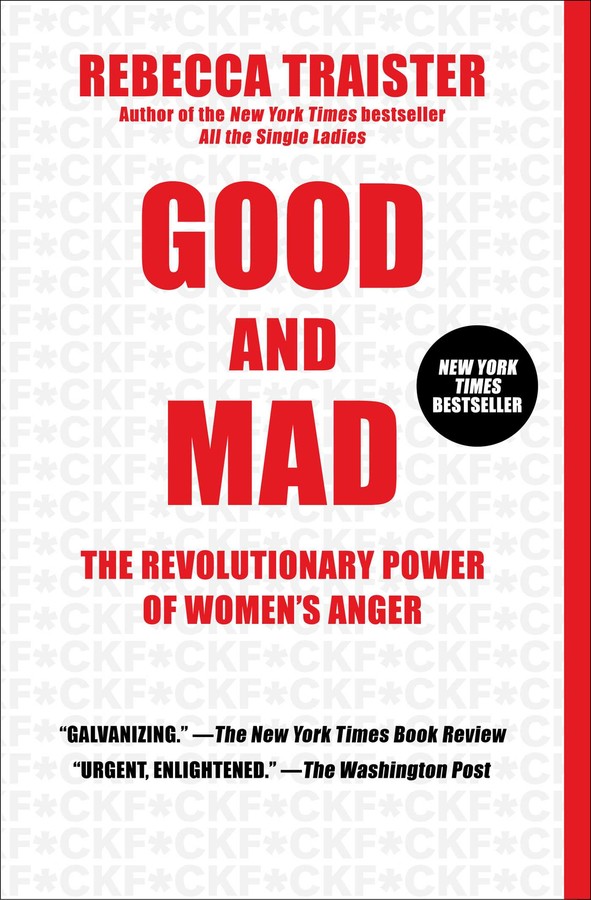 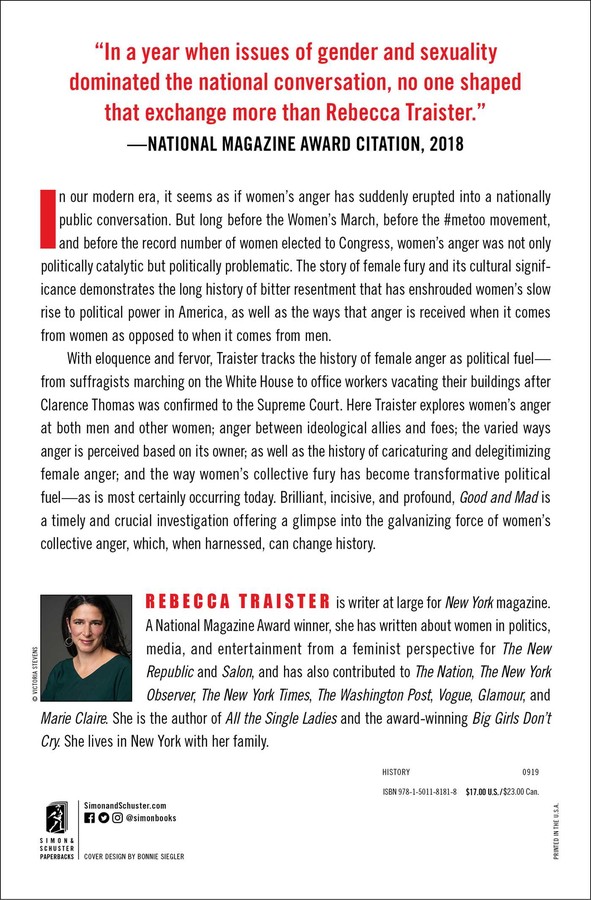 The Revolutionary Power of Women's Anger

The Revolutionary Power of Women's Anger