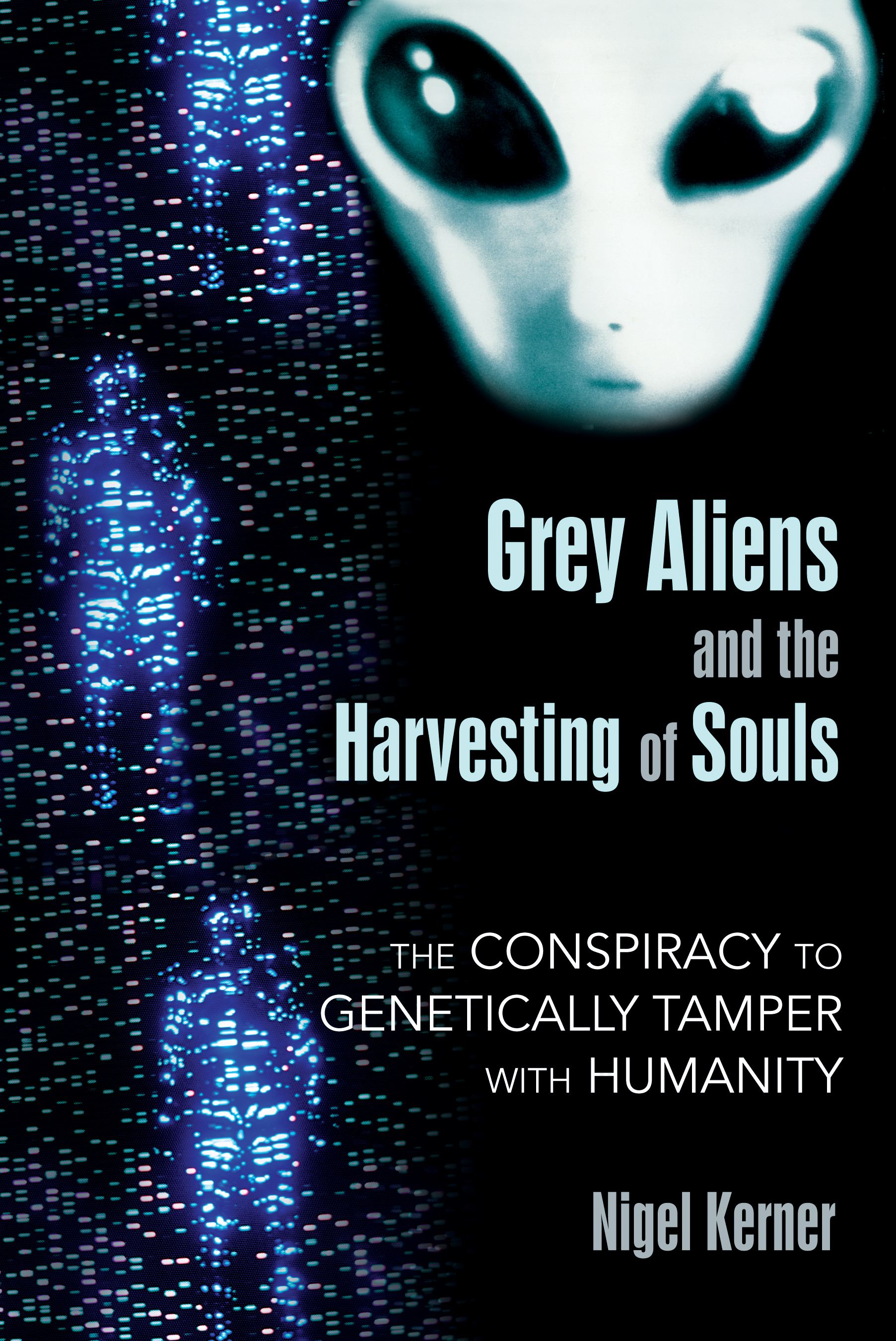 Grey Aliens and the Harvesting of Souls

The Conspiracy to Genetically Tamper with Humanity

Grey Aliens and the Harvesting of Souls

The Conspiracy to Genetically Tamper with Humanity