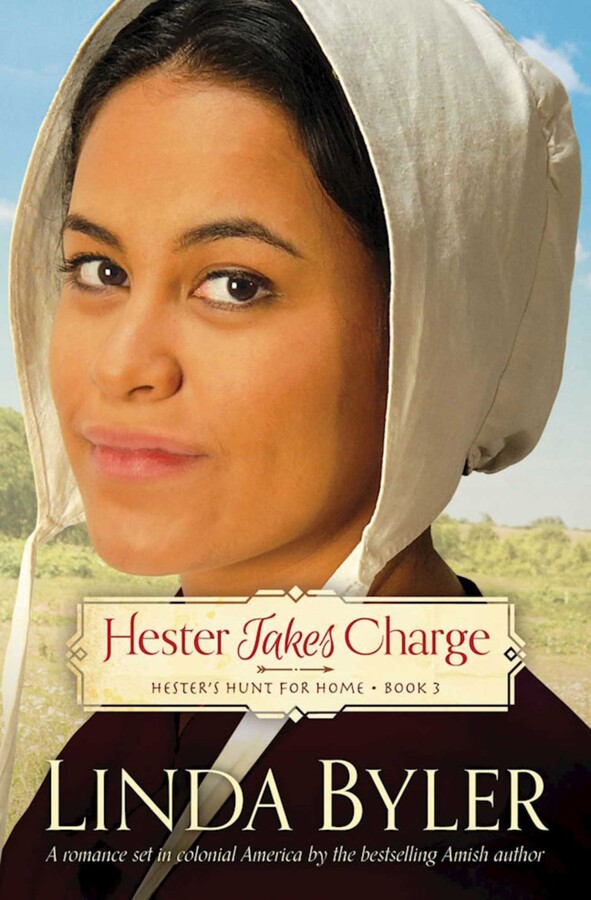 Hester, the startlingly beautiful Native American who was rescued as an infant by an Amish couple, now lives in downtown Lancaster, Pennsylvania. She shares a house with Bappie King, another Amish woman, living their independent lives in the fast-growing mid-18th-century city. Bappie runs a highly successful stand at the downtown farmers market; Hester is Bappie’s assistant when she isn’t out in the city nursing desperately sick children and their impoverished parents with her tinctures, teas, and rubs.

And then one day, Noah comes back; Noah, the first child born to Hans and Kate Zug, the Amish couple who had welcomed Hester during their childless years.

Both Hester and Noah are refugees from this Amish family gone awry. Both were victims of Hans’ deep attraction to the lovely Hester. Two hurt souls, they have each had their own adult troubles. Noah left his family and the Amish to join the War. Hester is the widow of William King, an Amish man who was determined to possess his wife and dictate her life.

When Noah invites Hester to join him on a visit to their childhood home, Hester can no longer ignore her buried anger at her adopted father or her bitterness toward Annie, his second wife. Nor can Hester deny the tempting thrill of spending time with the steady but sensitive Noah, who since childhood showed special care for Hester.

Hester and Noah both know that the visit home will force them to face blistering questions: Can they possibly forgive their ill father, Hans, for his misplaced love for Hester and his utter neglect of Noah? Can Hester and Noah risk marriage, especially if they can’t forgive Hans? Can Hester trust herselfand Noahenough to marry again after her failed marriage to William?

SEE ALL
See more by Linda Byler
Thank you for signing up, fellow book lover!