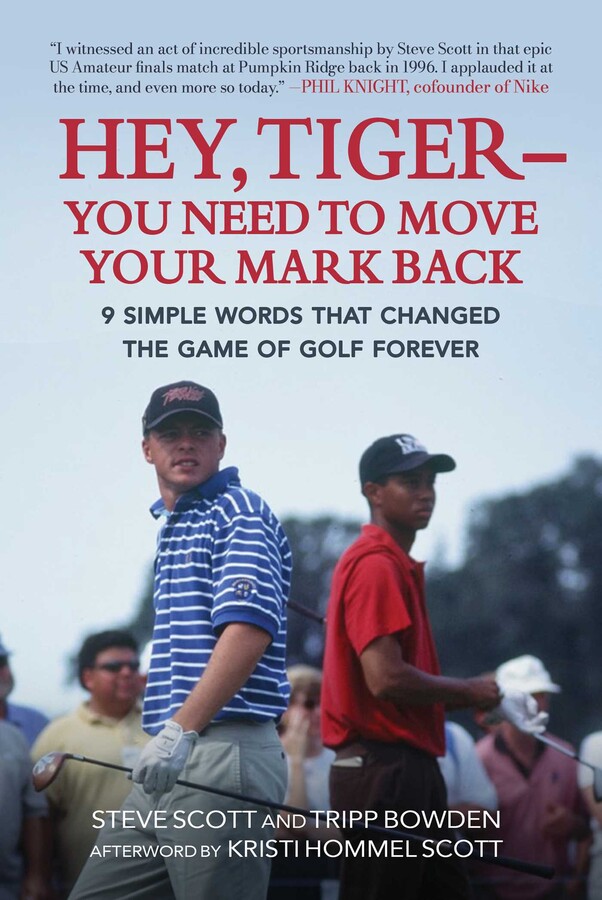 Hey, Tiger—You Need to Move Your Mark Back

9 Simple Words that Changed the Game of Golf Forever

Hey, Tiger—You Need to Move Your Mark Back

9 Simple Words that Changed the Game of Golf Forever