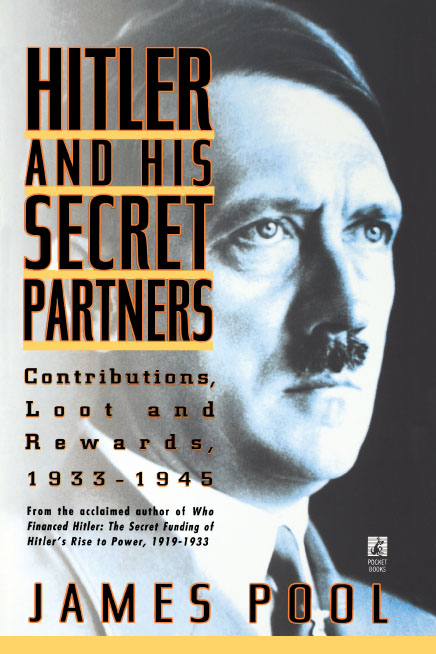 Hitler and His Secret Partners

Hitler and His Secret Partners