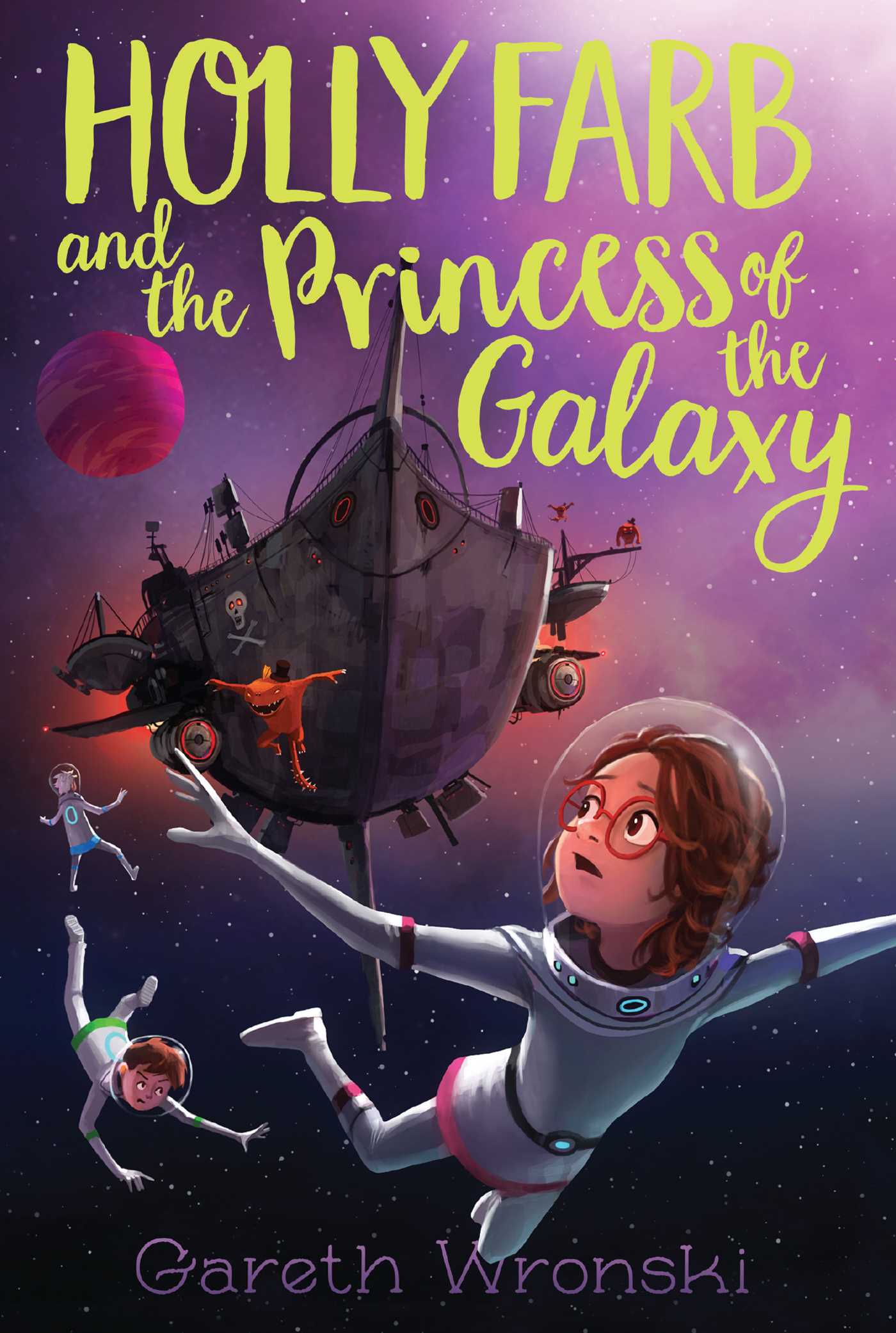 Holly Farb and the Princess of the Galaxy

Holly Farb and the Princess of the Galaxy