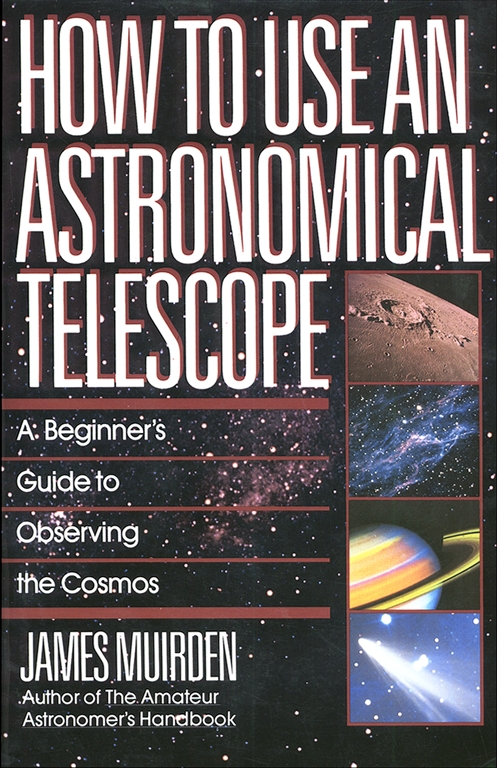 How To Use An Astronomical Telescope

How To Use An Astronomical Telescope