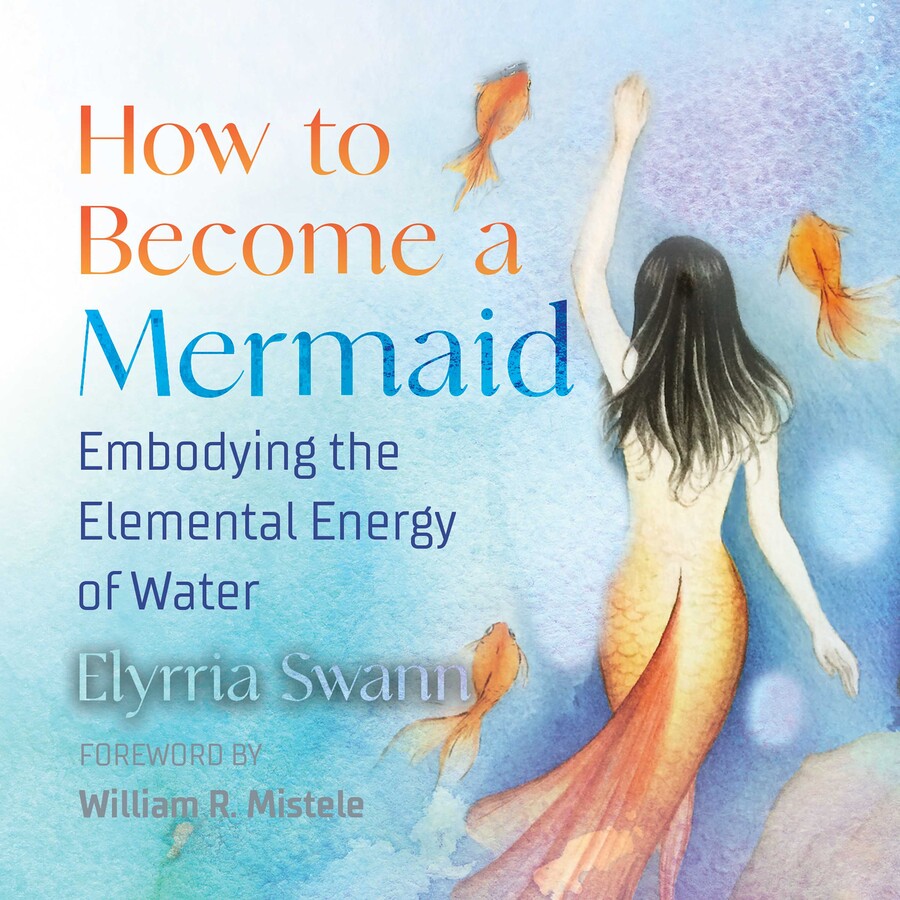 How to Become a Mermaid

Embodying the Elemental Energy of Water

How to Become a Mermaid

Embodying the Elemental Energy of Water