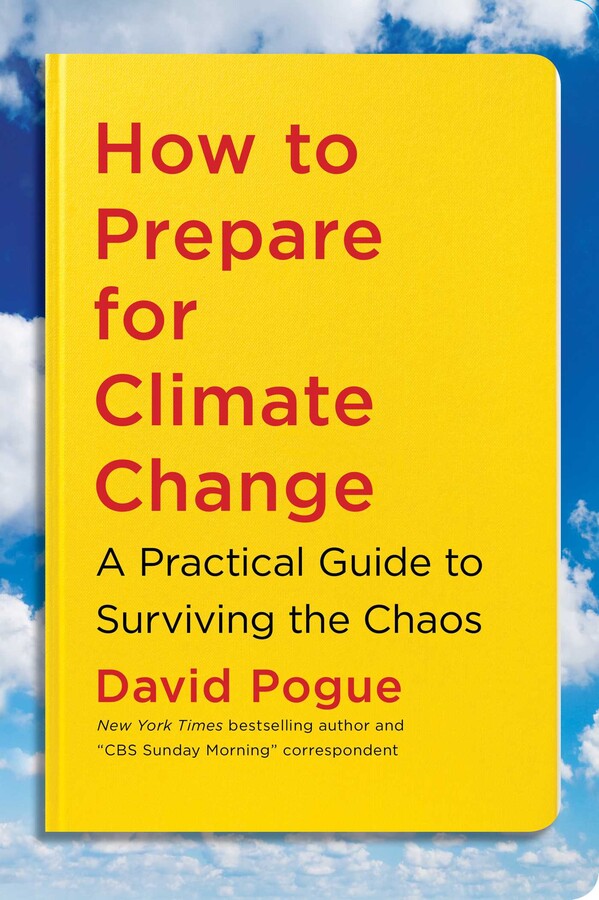 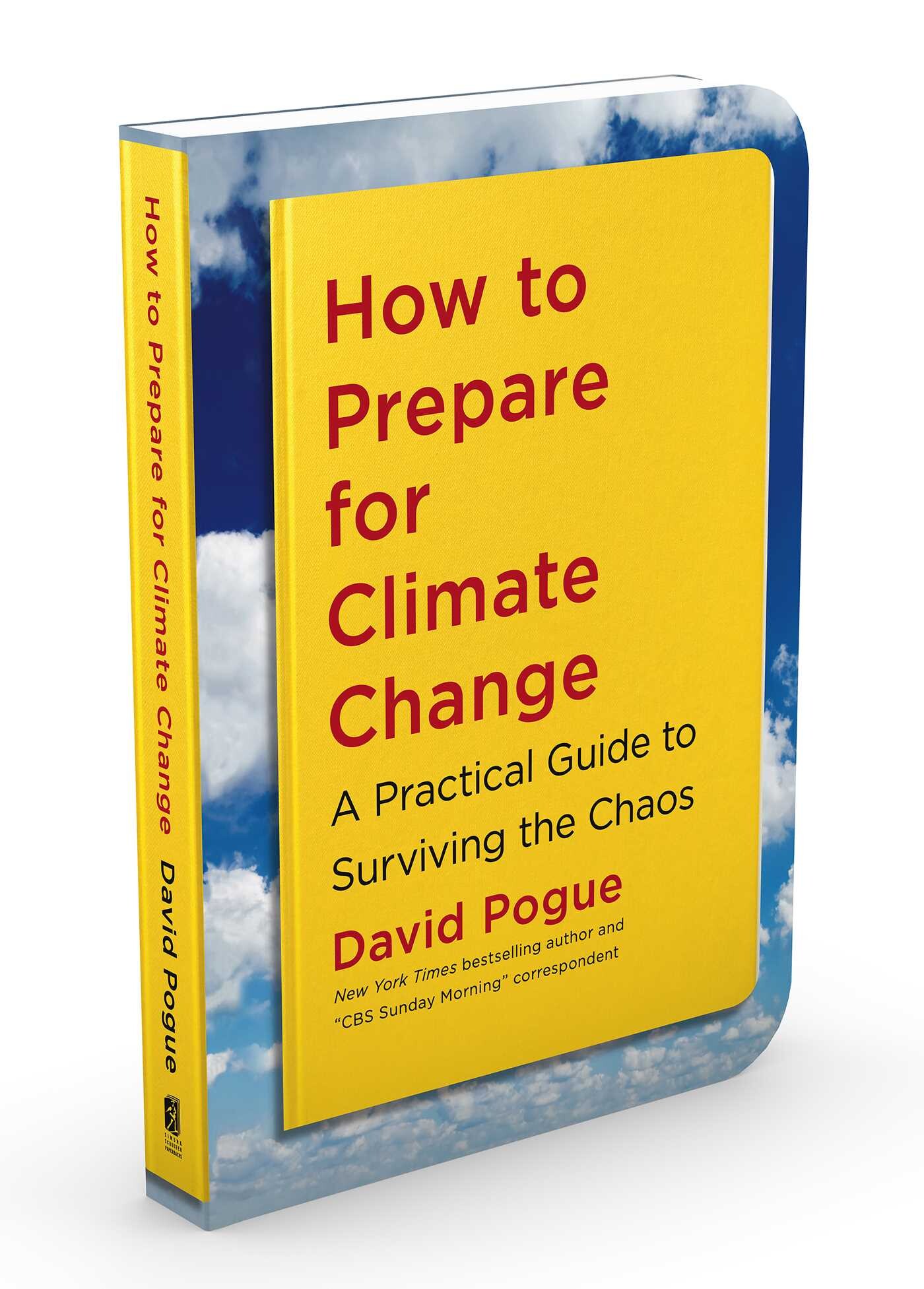 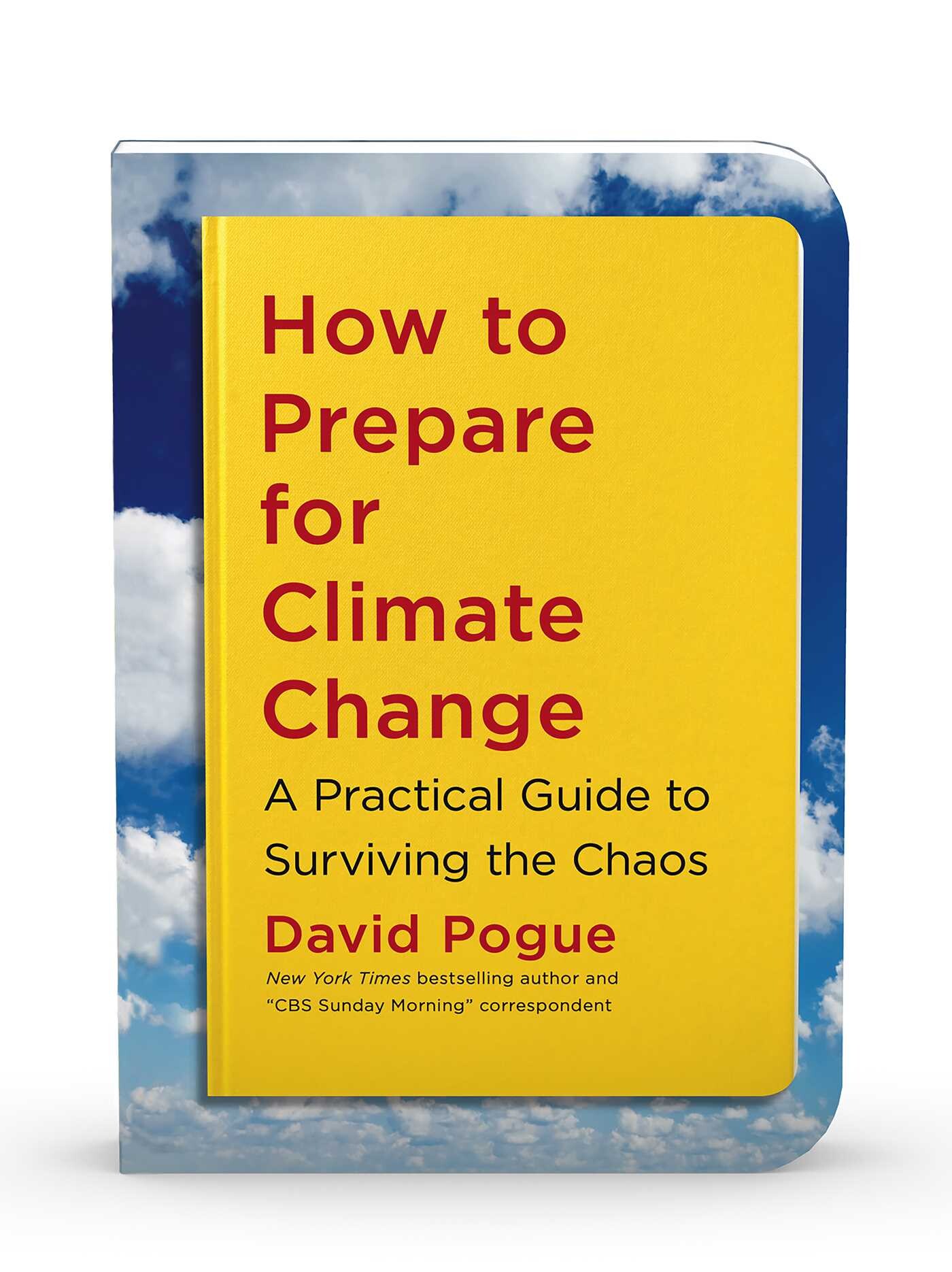 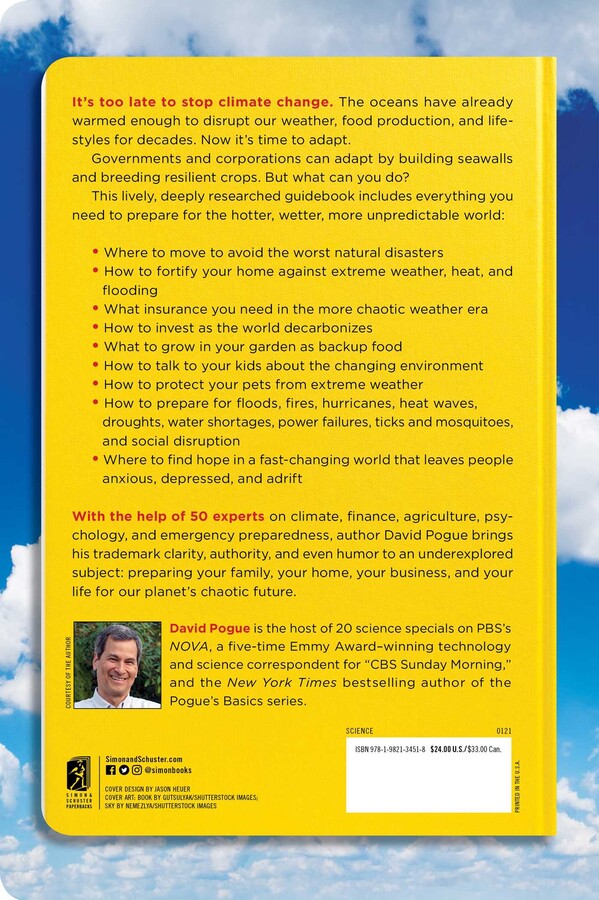 How to Prepare for Climate Change

A Practical Guide to Surviving the Chaos

How to Prepare for Climate Change

A Practical Guide to Surviving the Chaos