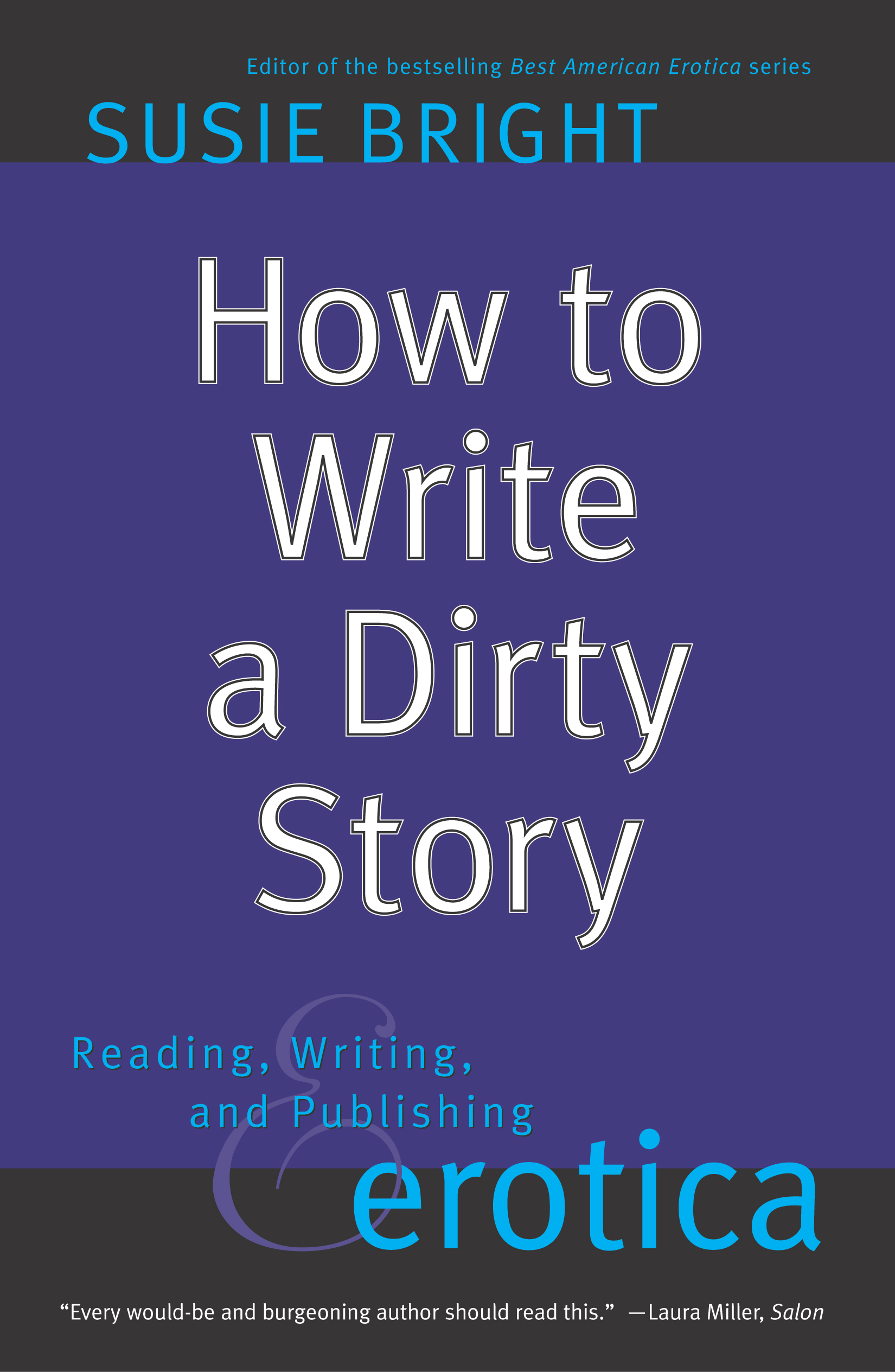 How to Write a Dirty Story

For aspiring erotica writers -- and authors in any genre who want to make the "good" parts great
Susie Bright is the first and reigning queen of contemporary erotica. In How to Write a Dirty Story she reveals her tricks of the trade and shows you how to heat up sex scenes in everything from traditional novels and romances to science fiction and humor. Easing the aspiring writer into the creative process, she tells you how to write the steamy plots and sensual characters that publishers and readers are looking for. Bright makes it easy to:
Produce unique ideas * Master erotic language
Climax the story * Sell your work to the right place
Each chapter features practical writing exercises and suggestions for nonwriting activities that will galvanize the imagination and raze any creative or psychological hurdle. When it's time to go public, Bright draws on her own writing and publishing experiences and explains the most effective ways to find an agent, work with an editor, and grow a loyal audience.
As irreverent as it is practical, How to Write a Dirty Story is the only book an erotica author -- novice or seasoned -- needs.

I did not have a "reputation" for writing about anything, let alone sex, for the first ten years I was publishing my work. I didn't even know how much I would be affected by my notoriety until I was hit over the head with it.

In 1994, shortly after I began the Best American Erotica series, I was interviewed for a cover story by Dwight Garner, a journalist for the Boston Phoenix at the time. He wrote that I was the "goddess of American erotica." For the next few hours after I read his glowing praise, I was insufferable. All my sins and weaknesses were washed away as I climbed Mount Olympus with my paper crown.

At the same time, however, I was a political activist; and in addition to the usual suspects, I was also swept up in the early feminist and sexual liberation movements of the 1970s. I started having sex just as the women's movement and gay liberation were peaking. I wrote articles in underground magazines and newspapers about sex, about how to get birth control without your parents' finding out, about coming out gay at your high school, and what to do when you wanted to have a great teenage sex life but you had no privacy and little money -- classic themes that I could write about all over again twenty-five years later!

In 1976 I dropped out of high school and became a full-time organizer for a socialist group that was very involved in labor organizing. At the end of the 1970s, my group was split in pieces, and I entered college in southern California to set up camp between the women's studies and theater arts programs. This was the same time that the Moral Majority was founded, when, for the first time in national politics, mainstream politicians raised the issue of the "evil homosexual" as a "lavender" herring.

At this time, although I produced a lot of writing, it rarely appeared with my name on it. The political emphasis at the time was to enhance our collective consciousness and effort. To insist that one needed a byline was considered the worst self-aggrandizing stunt. I would have been embarrassed if anyone had suggested it. I loved the collaboration and the emphasis on group potential; but, in retrospect, I realize that I didn't have any particular sense of my talent for writing. I thought it was just something that everyone needed to know how to do, like cooking for a full house or changing a tire.

To finish college, I moved to northern California, where I found a program at UC Santa Cruz called Community Studies that was devoted to political activism. Best of all, it was largely field study. My major became the pursuit of sexual politics in San Francisco -- which at that moment, just after Harvey Milk's assassination, was exploding in several directions.

Two things happened. Joani Blank, the owner of the store where I worked, agreed to publish a book of women's erotica that I would edit -- we called it Herotica. At the same time, a fan of my poetry readings phoned to ask me if I'd like to contribute to a new magazine for "the adventurous lesbian." It was called On Our Backs, and I became its editor.

On the other hand, there were lots of women who were writing about sex -- beautifully, passionately, and with great intelligence and imagination -- and they were shut out of mainstream publishing. I was able to publish authors who, if not for the prejudices of the traditional publishing business, would have been discovered and published to great acclaim.

There was a treasure trove here, and it was being completely ignored. Dorothy Allison, Pat Califia, Sarah Schulman, Lisa Palac, Carol Queen, Joan Nestle -- all these great writers who have now been published widely but couldn't have gotten cab fare from a publisher once upon a time. A whole generation of remarkable talent was looking for an "in," and my magazine and anthologies came along at just the right time.

By 1990, after the third volume of Herotica and six years of On Our Backs, the notion of the sex-positive feminist, with her PC and modem by her side, became ubiquitous. There were dozens of imitators and a flood of talent. Major publishers began to court the new sex-radical divas, and the notion of the "do-me feminist" became a cliché.

How did I achieve goddess status? In my more self-deprecating moments, I've said, "Because no one else wanted to." But in a more celebratory mood, I would say it was because of my most elementary passions -- sex, reading, and writing -- and because my passion for those things became a mission. I was also ambitious at a time when there was a vacuum -- where there should have been bountiful literature. There were a lot of beautiful stars in the writing universe to whom no one was paying any attention. I cultivated that world, and it was a galaxy of future Olympians. 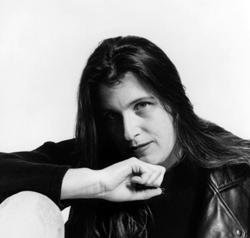 Laura Miller Salon Every would-be and burgeoning author should read this.

Lavada Nahon Penthouse I invite anyone who wishes to get published to read How to Write a Dirty Story first! It will greatly increase your chances of seeing your words in print or online.

Linda Jaivin author of Eat Me and Rock 'n' Roll Babes from Outer Space What a fabulous book! Well-written (naturally), provocative (of course), and eminently sensible. It integrates all aspects of the process.

M. J. Rose author of Lip Service and In Fidelity From the exercises that Susie gives writers to the education she gives readers -- this book is a must.

How to Write a Dirty Story

SEE ALL
See more by Susie Bright
Thank you for signing up, fellow book lover!