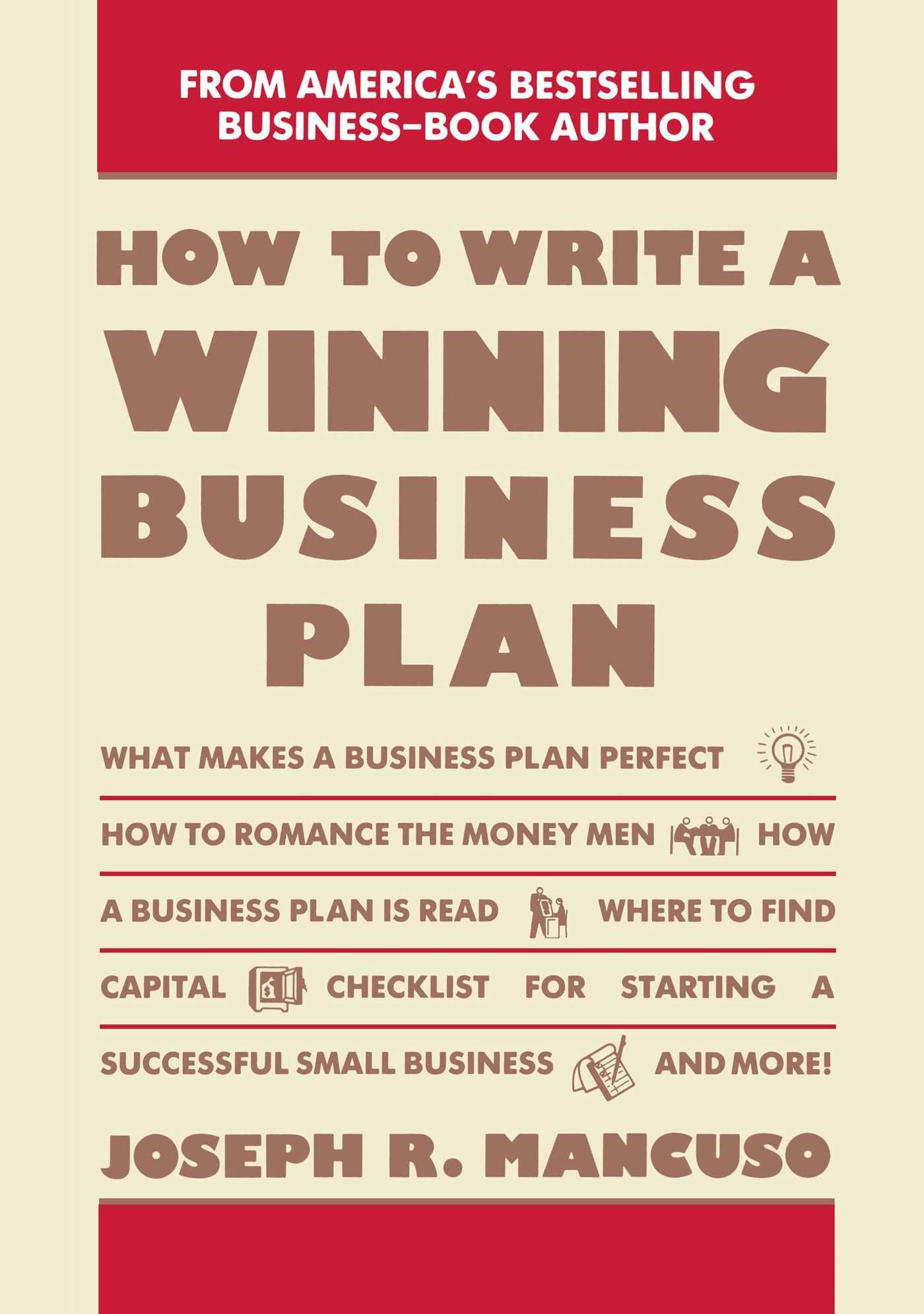 How to Write a Winning Business Report

How to Write a Winning Business Report