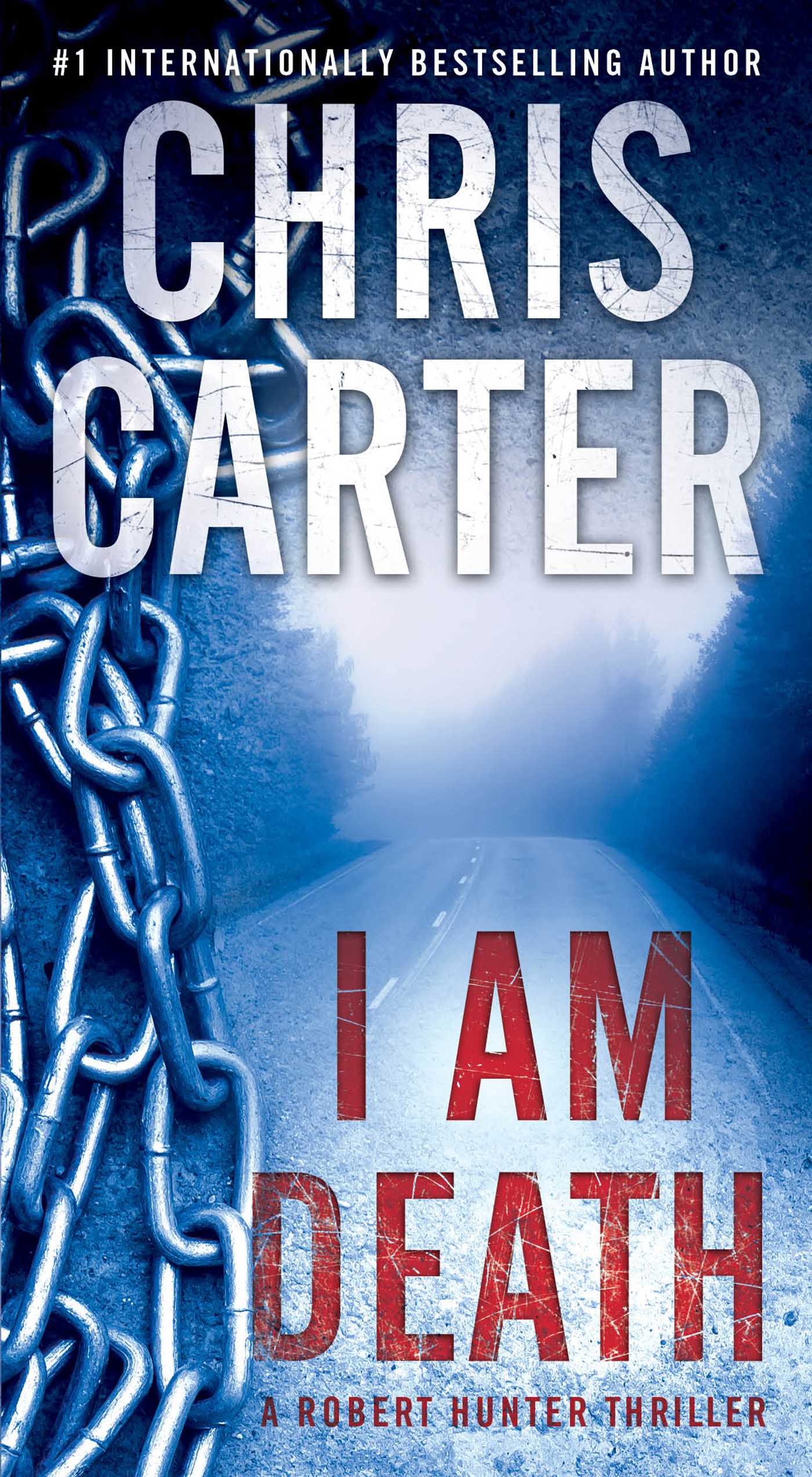 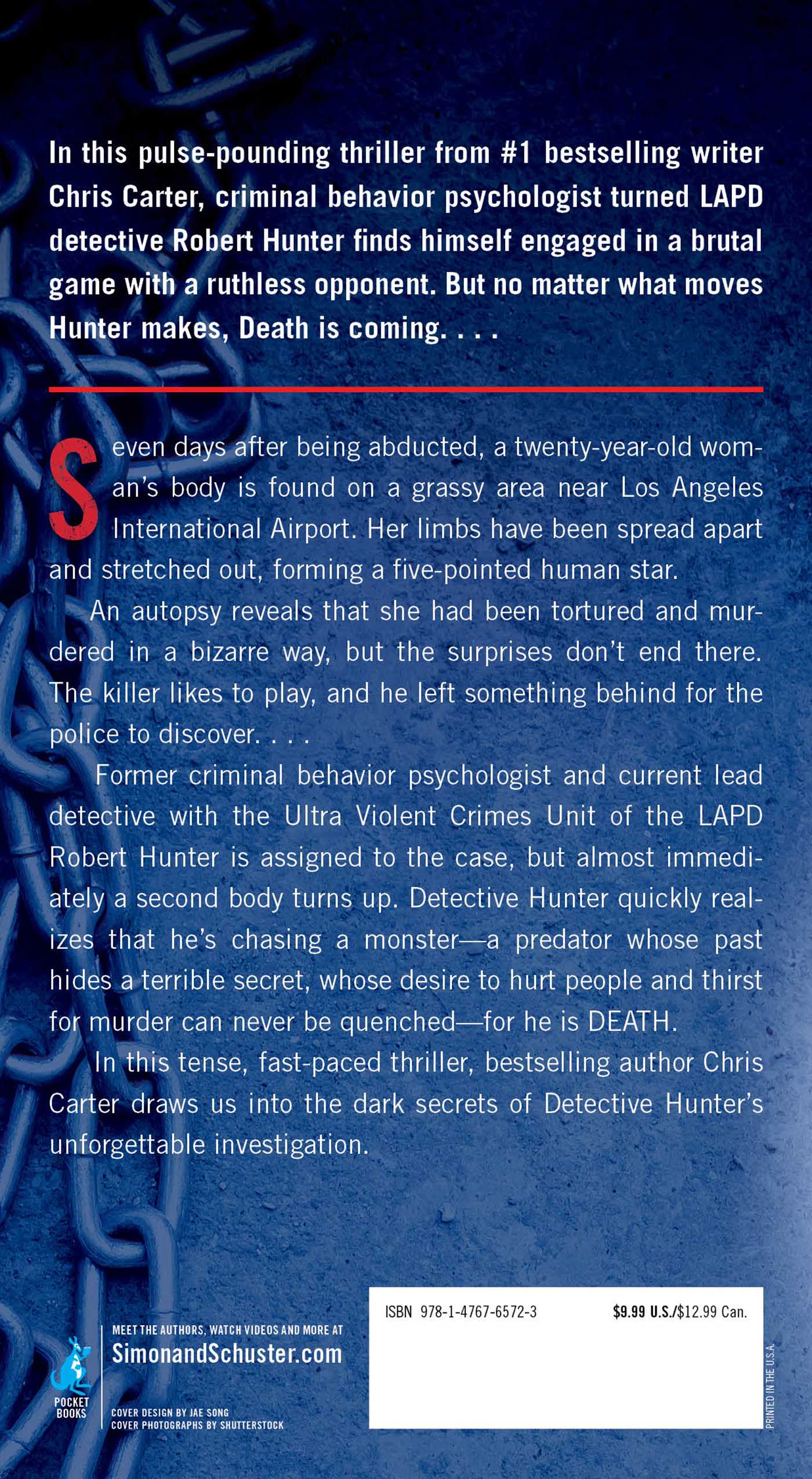 I Am Death
By Chris Carter
Read by George Newbern

More books in this series: A Robert Hunter Thriller