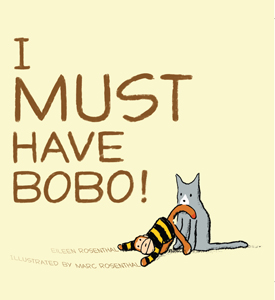 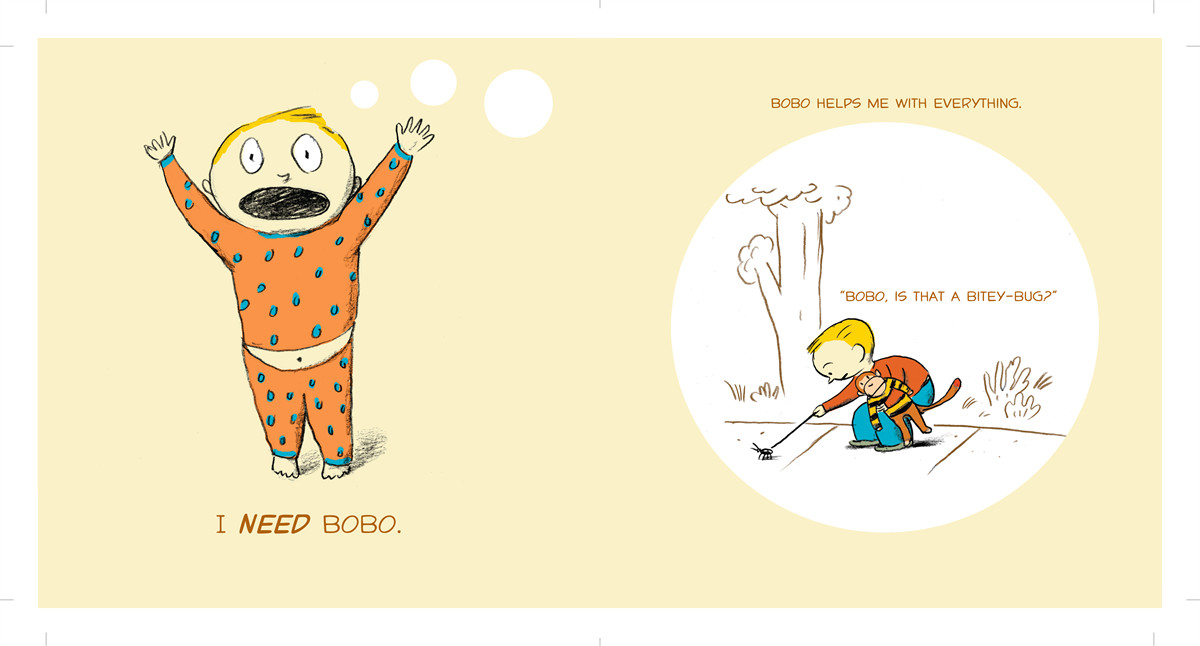 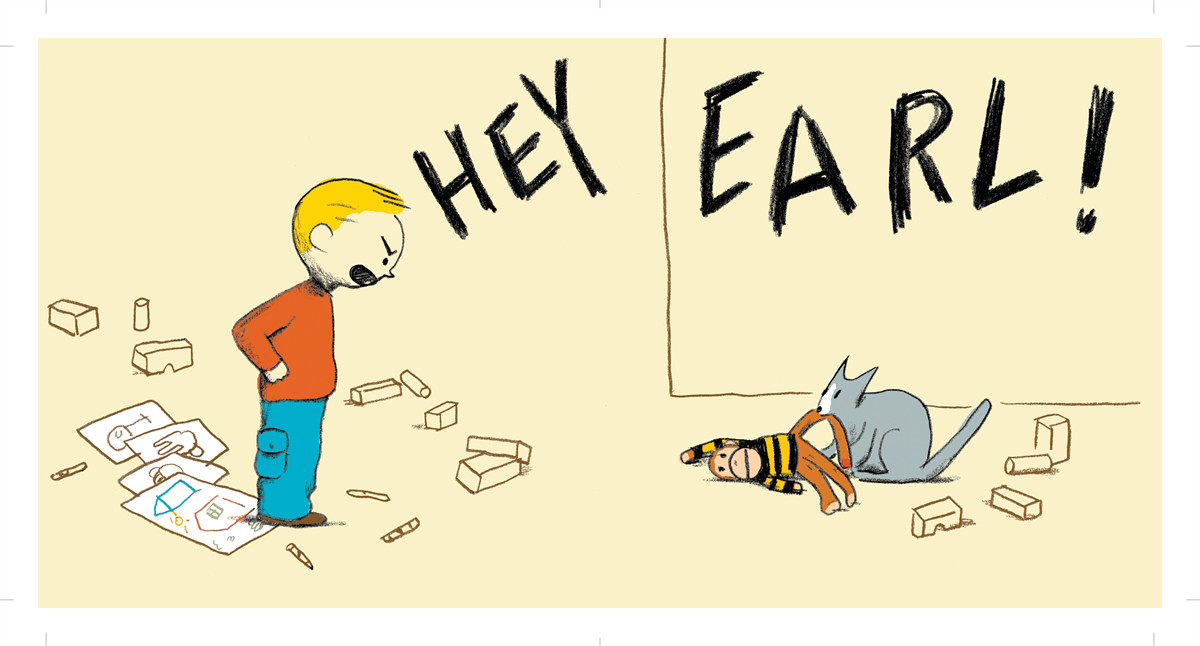 I Must Have Bobo!

I Must Have Bobo!