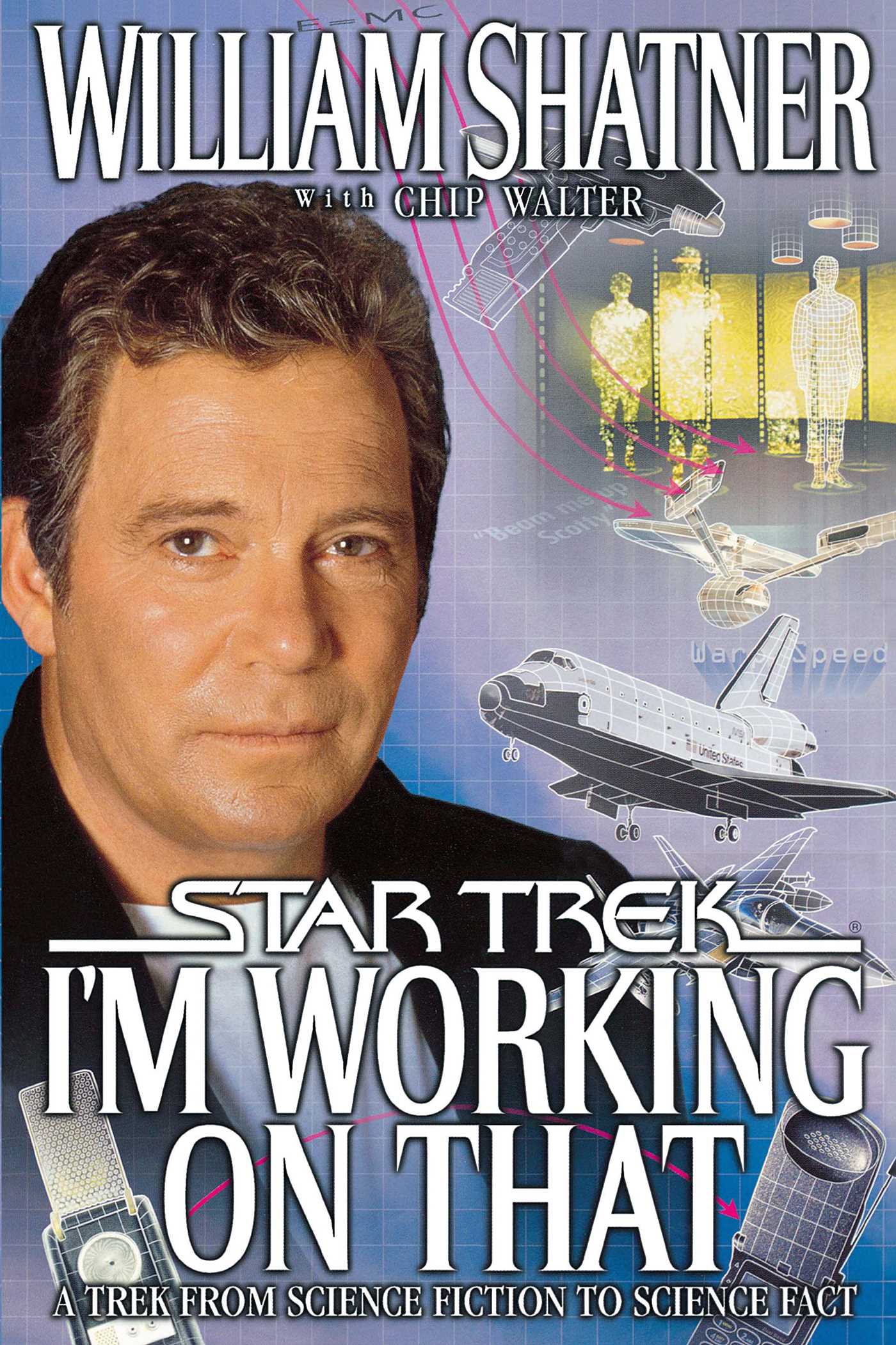 I'm Working on That

A Trek From Science Fiction to Science Fact

I'm Working on That

A Trek From Science Fiction to Science Fact