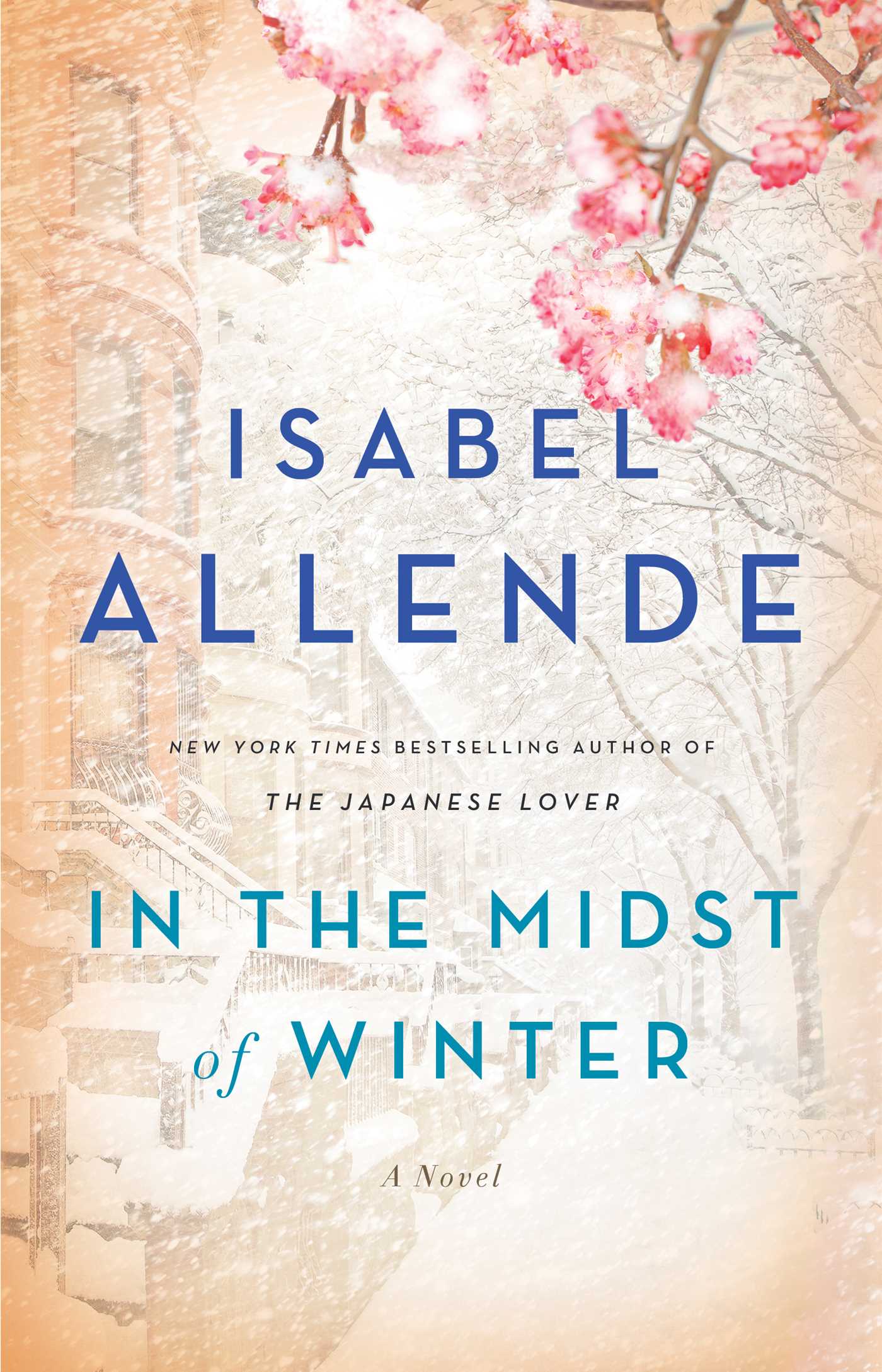 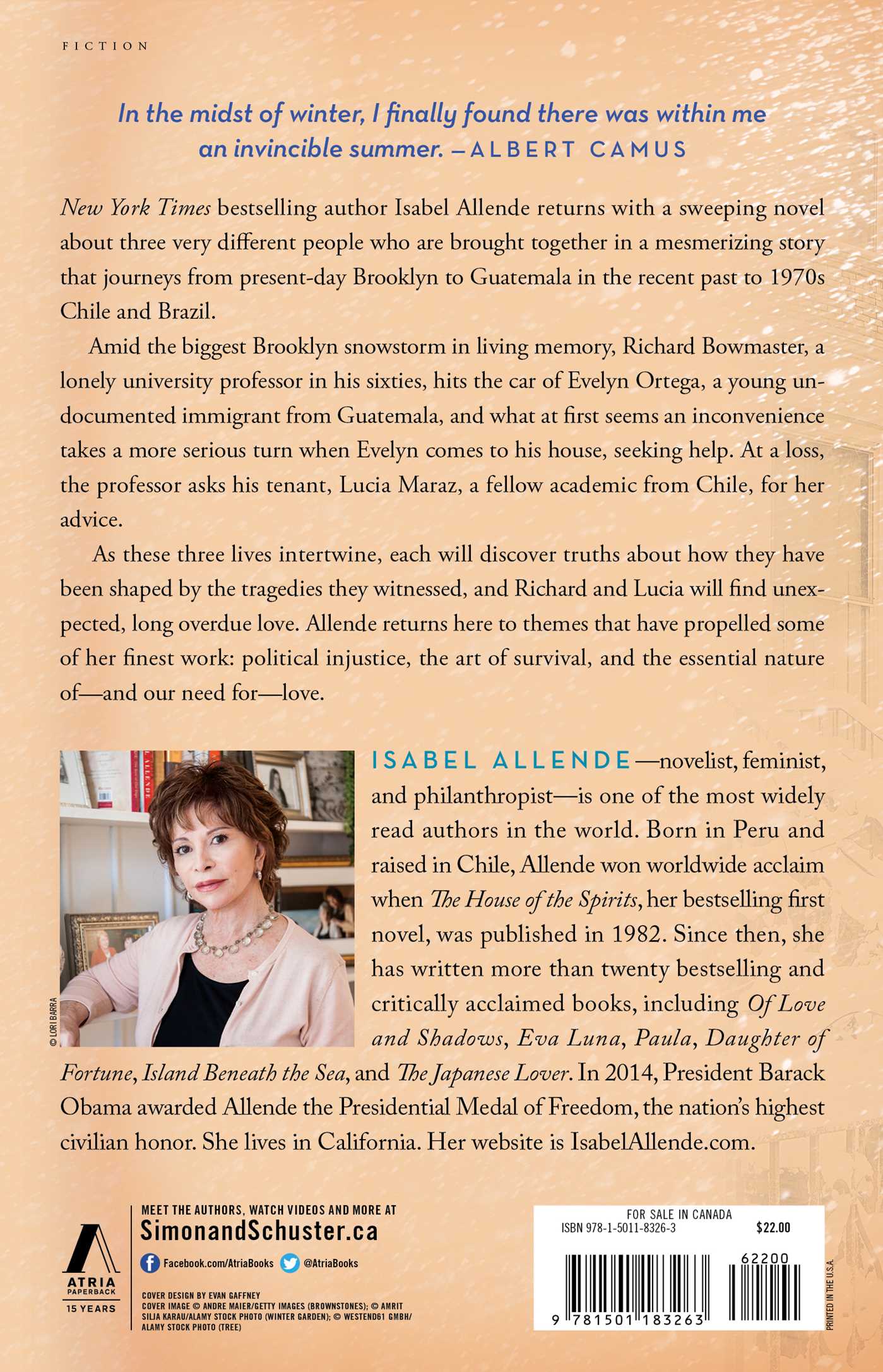 You may also like: Travel the World through Five Historical Fiction Novels