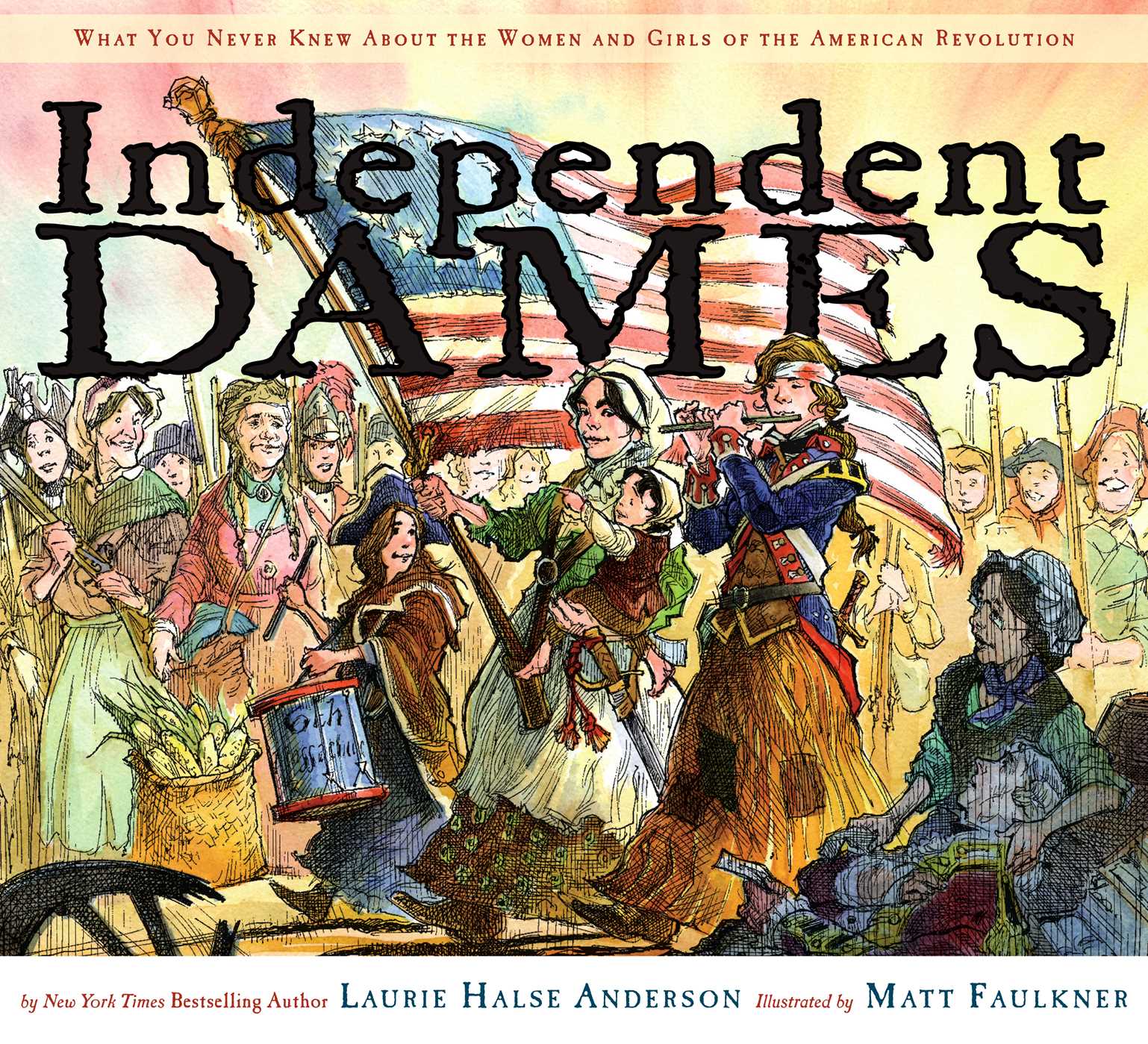 Where Would Laurie Halse Anderson Like to Be Right Now? Find...

Read about the forgotten half of the American Revolution and those tough, independent dames who helped make it happen.

Listen up! You've all heard about the great men who led and fought during the American Revolution; but did you know that the guys only make up part of the story? What about the women? The girls? The dames? Didn't they play a part?
Of course they did, and with page after page of superbly researched information and thoughtfully detailed illustrations, acclaimed novelist and picture-book author Laurie Halse Anderson and charismatic illustrator Matt Faulkner prove the case in this entertaining, informative, and long overdue homage to those independent dames!

This Who’s Who cast of women proves that it wasn’t just men who were responsible for the birth of this nation.  Women dressed as men picked up muskets and took to the battlefields, some became scouts and spies, and others became fundraisers for the war effort.  Still others took charge of the family businesses while the men were away at war.

Bring library books on the American Revolution to class.  Ask students to look in the index of at least three titles and make note of the women mentioned in the books. Who were the women of note?  How did they contribute to the war effort?  Check out the number of women mentioned under the American Revolution in a U.S. History textbook.  Keep this in mind while reading Independent Dames. 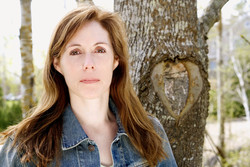 Laurie Halse Anderson is a New York Times bestselling author known for tackling tough subjects with humor and sensitivity. Her work has earned numerous ALA and state awards. Two of her books, Chains and Speak, were National Book Award finalists. Chains also received the 2009 Scott O’Dell Award for Historical Fiction, and Laurie was chosen for the 2009 Margaret A. Edwards Award. Mother of four and wife of one, Laurie lives in Pennsylvania, where she likes to watch the snow fall as she writes. You can follow her adventures on Twitter @HalseAnderson, or visit her at MadWomanintheForest.com.

Matt Faulkner is a talented and clever picture-book maker whose dazzling ink and watercolor illustrations have graced dozens of well-loved picture books. On his inspiration for A Taste of Colored Water, he says, "When I was a boy it would've surprised me to learn that the word COLORED hung over a water fountain didn't mean that this was a magical place where fruit-flavored water flowed on demand." This story has grown out of his lifelong exploration of race and societal intolerance and the questions these institutions raise. His more recent work features several titles that focus on United States history, including Thank You, Sarah by Laurie Halse Anderson and You're on Your Way, Teddy Roosevelt by Judith St. George. He lives in Oakland, California, with his son.

"A stirring portrait of the women who made America possible.

Beginning with the scene of a school play about the Founding Fathers, Anderson declares that if we look only at them we are missing half of the story. Then she begins with small vignettes of some of our heroines. Sybil Ludington rode longer than Paul Revere and didn’t get caught! The Daughters of Liberty make an appearance, along with nine-year-old Susan Boudinot who protested at a tea party of the Royal Governor. Writers (Phyllis Wheatley), soldiers (Deborah Sampson), spies, scouts, nurses, and the wives of the patriots all get their due via a small fact and portrait....

[Anderson] keeps the text lively and encourages young readers to find out more. At the bottom of each picture Anderson includes a timeline of events and defines some of the terms, making the book even more information rich. At the end of the forty-page book, she adds material on other women and a great bibliography. This short text lends itself to all kinds of activities or acts simply as a supplement for more traditional texts. Anderson’s research is thorough and her understanding of young readers, as always, is profound. When I conducted an informal poll of school librarians and teachers, Independent Dames emerged as their favorite book for Women’s History Month. Writing with passion and humor, Laurie Halse Anderson is on a mission to set the record straight. And she does!"